Oakbay workers march to South African banks to ‘save’ their jobs 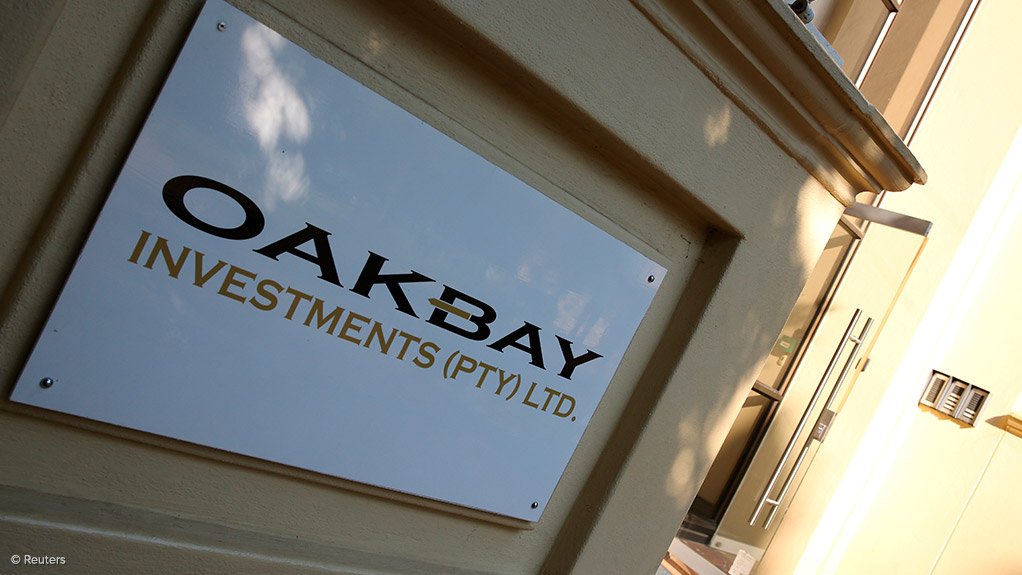 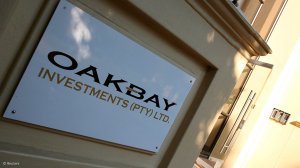 Hundreds of workers from Gupta family-owned Oakbay Investments will on Tuesday march to the banks in an effort to save their jobs.

The operations of Oakbay were thrown into jeaopardy after South Africa’s four main banks closed accounts of businesses owned by the controversial family.

At least 7 500 people work for Oakbay, whose businesses include, Sahara Computers, The New Age newspaper and ANN7, a television news channel. The family also has mining interests.

Last week, some affected workers made a passionate plea to the banks to re-open the company’s business accounts, saying failure to do so would cost them their jobs.

In the open letter, signed off by two staff representatives, the workers indicated that their livelihoods were at stake, and they refused to be “victims of corporate conflicts”.

The letter was addressed to CEOs of the banks, which shunned Oakbay amid reports the company’s owners were accused of being involved in “state capture”.

The Guptas have been accused of offering Cabinet Minister positions to members of the ruling African National Congress (ANC) in exchange for favourable decisions that advance their business interests. The Guptas and President Zuma, who leads the ANC, have rejected the allegations as false.

However, auditors KPMG and Oakbay’s JSE sponsor Sasfin cut their ties with the family businesses soon after the scandal surfaced.

The closure of Oakbay’s accounts by the banks provoked an angry response from Cosatu – the Congress of South African Trade Unions, which lamented possible job losses.

The South African cabinet has since endorsed the establishment of an inter-ministerial committee to engage the banks on the closure of accounts.

Finance Minister Pravin Gordhan, Mineral Resources Minister Mosebenzi Joseph Zwane and Labour Minister Nelisiwe Mildred Oliphant have been tasked with setting up a meeting with the banks to “open constructive talks to find lasting a solution”.