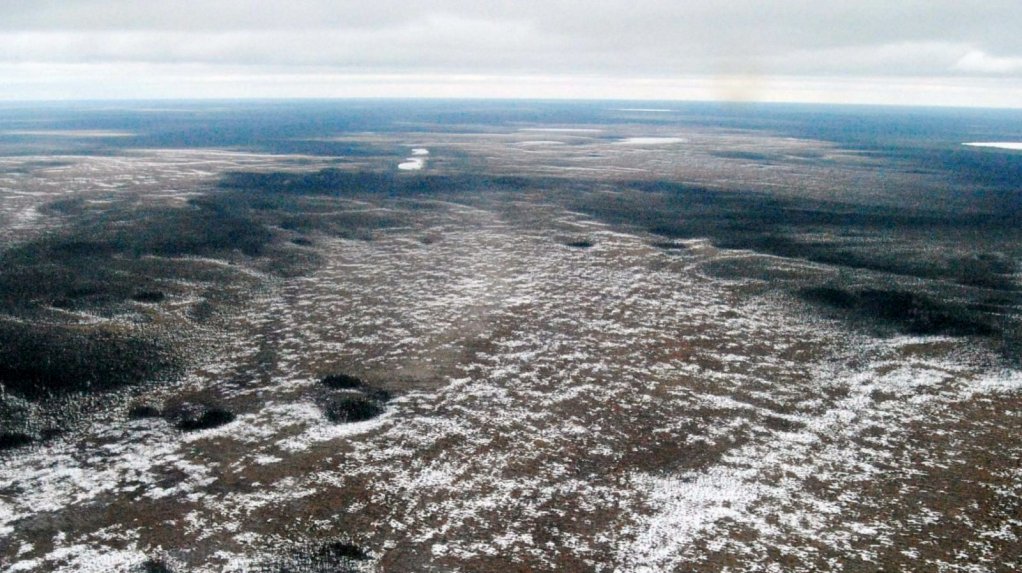 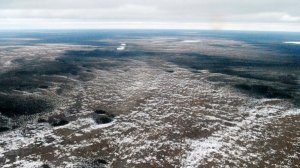 Canadian nickel developer Noront Resources on Monday announced it had settled the terms of a proposal from Australia’s Wyloo Metals, which at C$0.70 a share in cash was deemed superior to that of BHP Billiton.

The offer price is a 27% premium to the C$0.55-a-share offer from BHP to gain control of one of Canada’s biggest nickel resources. BHP has five days to decide if it will to match the offer.

Mining companies, particularly the major diversified miners, are racing to control more supplies of raw materials that are key to the transition to low-carbon energy sources. Noront is developing an untapped region in northern Ontario, dubbed the Ring of Fire, which holds nickel, copper, chrome and platinum.

“Based on an evaluation by the special committee and its advisers, the Noront board of directors has determined that Wyloo Metals’ proposal represents superior value for our shareholders, compared with the offer by BHP,” said Noront CEO Alan Coutts.

Wyloo agreed to provide a loan to Noront of up to C$23-million to finance, among other things, the termination payment of C$13-million payable to BHP.

Wyloo stated that its strategy would see Noront revitalised under the leadership of a board led by Australian mining billionaire Dr Andrew Forrest.

“Battery and hydrogen technologies are unleashing the full potential of renewable energy by making it available when and where it is required. These technologies, and the critical metals that they are built from, will positively impact future generations in ways we cannot yet imagine.

The Ring of Fire is home to expansive deposits of these metals and is ideally located near downstream markets, presenting a once-in-a-generation opportunity to transform Canada into a critical metals powerhouse,” said Wyloo Metals head Luca Giacovazzi.

Besides beating BHP on price, Wyloo stated that its offer was a flexible proposal that allowed shareholders to elect their preferred level of retained exposure to the future value of the Ring of Fire, while also providing an option to crystallise immediate cash value.

Wyloo added that it would not support any alternate offers for Noront. Without the support of Wyloo’s 37.2% direct interest in Noront, a competing plan of arrangement could not be successful and a competing takeover bid would be unlikely to meet any minimum tender condition.