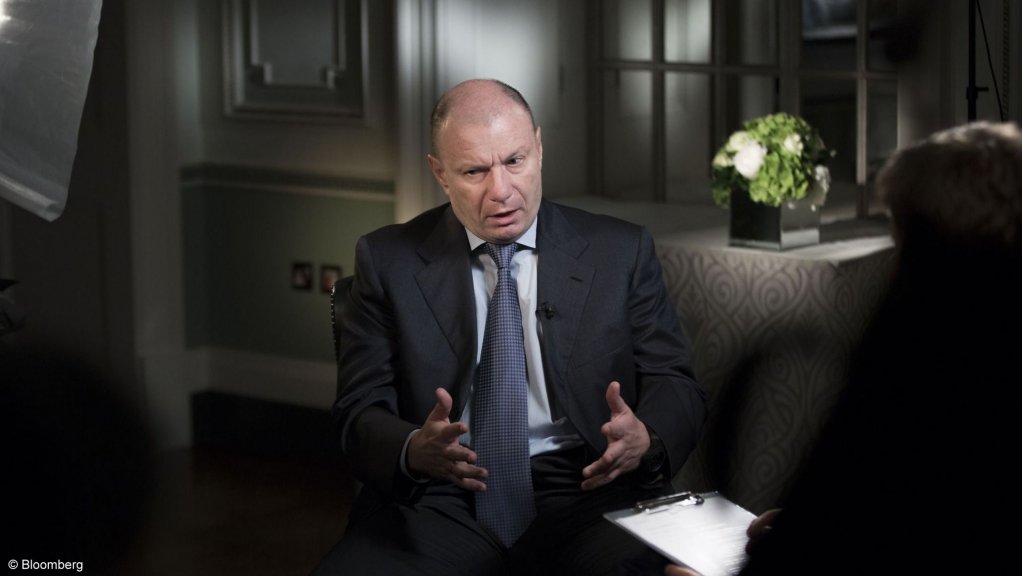 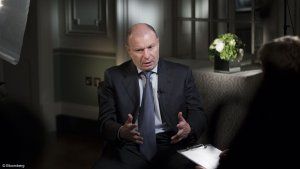 Russia's Norilsk Nickel expects production losses as its two major mines remain partly suspended due to an ingress of water, CEO and top shareholder Vladimir Potanin said on Wednesday, adding that it would calculate the losses by March 9.

Nornickel, the world's largest palladium producer and a leading nickel producer, was forced to partly suspend operations at its Oktyabrsky and Taimyrsky mines in Siberia on February 24 after it detected subterranean water flowing into one of them.

The two mines account for 36% of Nornickel's ore mined in Russia. The water inflow was detected at a depth of 350 metres in the Oktyabrsky mine during tunnelling on February 12.

"The accident is of a material nature, i.e. there will be some losses for production, but fortunately it does not affect people, environment or other issues that are sensitive to us," Potanin said in a statement.

Nornickel has faced criticism over a major fuel leak at its power plant near the Arctic city of Norilsk and smaller accidents in 2020/21.

The $51-billion company is partly owned by Potanin and aluminium producer Rusal.