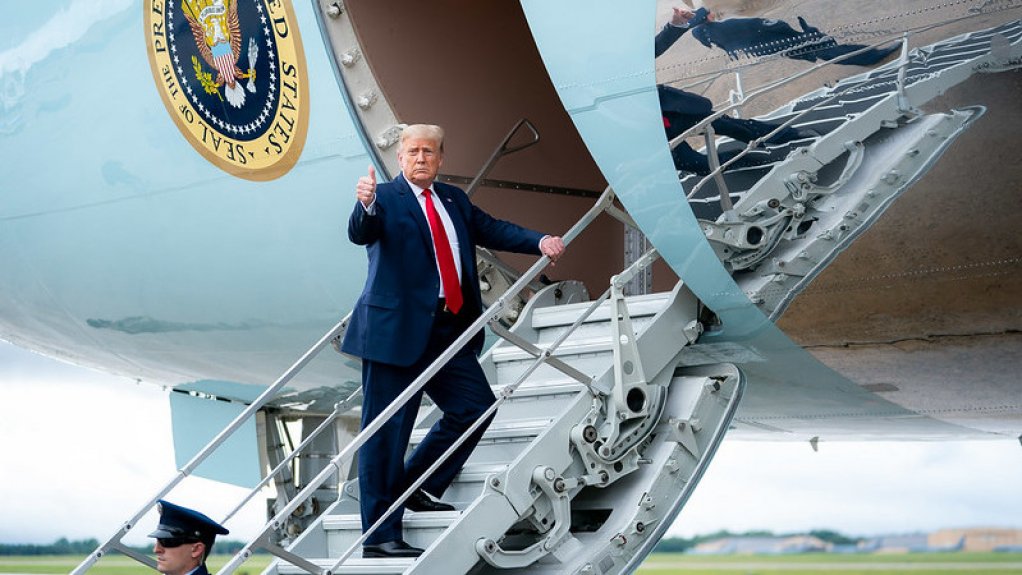 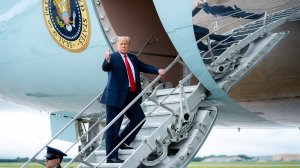 TSX- and NYSE American-listed Northern Dynasty’s stock rose sharply on Thursday, after US President Donald Trump vowed that there would be “no politics” in the review process of the Pebble copper/gold mine in Alaska.

“Don’t worry, wonderful and beautiful Alaska, there will be no politics in the Pebble mine review process. I will do what is right for Alaska and our great country," Trump wrote on Twitter on Wednesday.

The Canada-based company’s share price fell as low as C$0.77 a share in August, as investors fretted over whether the Pebble project can clear regulatory hurdles. On August 24, the US Army Corps of Engineers (USACE) gave Northern Dynasty 90 days to explain how it would offset unavoidable adverse impacts to wetlands where the mine will be developed.

Doubts about the project have risen in recent months, as several prominent politicians, including Republicans, have come out against the proposed mine development in Bristol Bay - a popular fishing and hunting destination. These include Alaska’s US Senators Dan Sullivan and Lisa Murkowski, who are both Republican.

The US Congress House Committee on Oversight and Reform has also raised concern about political influence in the permitting process, claiming in a recent letter requesting the Inspector General review the USACE’s conduct, that the Environmental Protection Agency had dropped its opposition to the mine a day after Trump met with Alaska’s Governor Mike Dulvaney on Air Force One.

The Save Bristol Bay group tweeted on Thursday that the Pebble mine would have "massive negative impacts on American jobs". In a reply to Trump, the group tweeted that "keeping the politics out of the process means #DenyThePermit".