Next generation of graphite producers to partake in transformed market 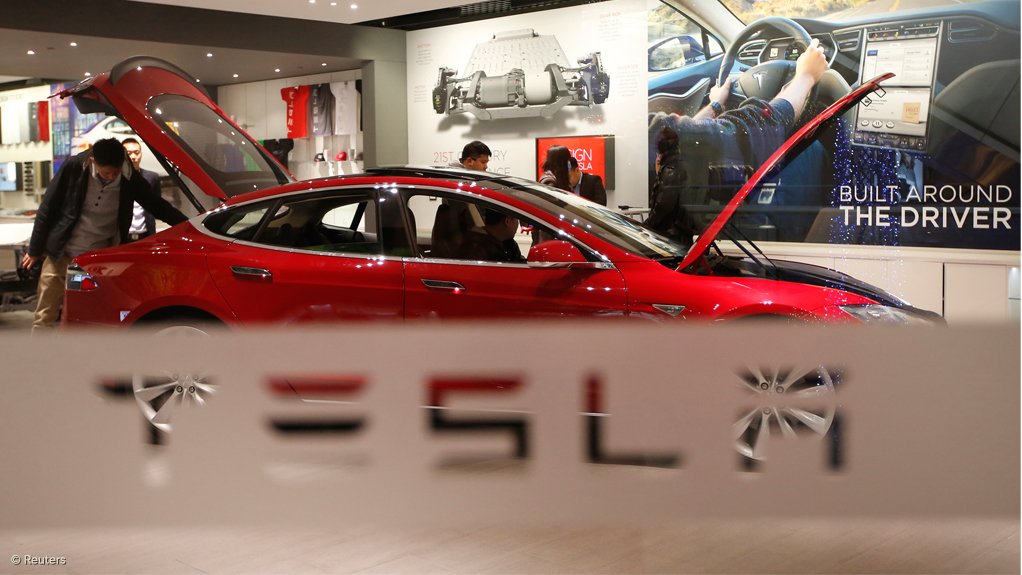 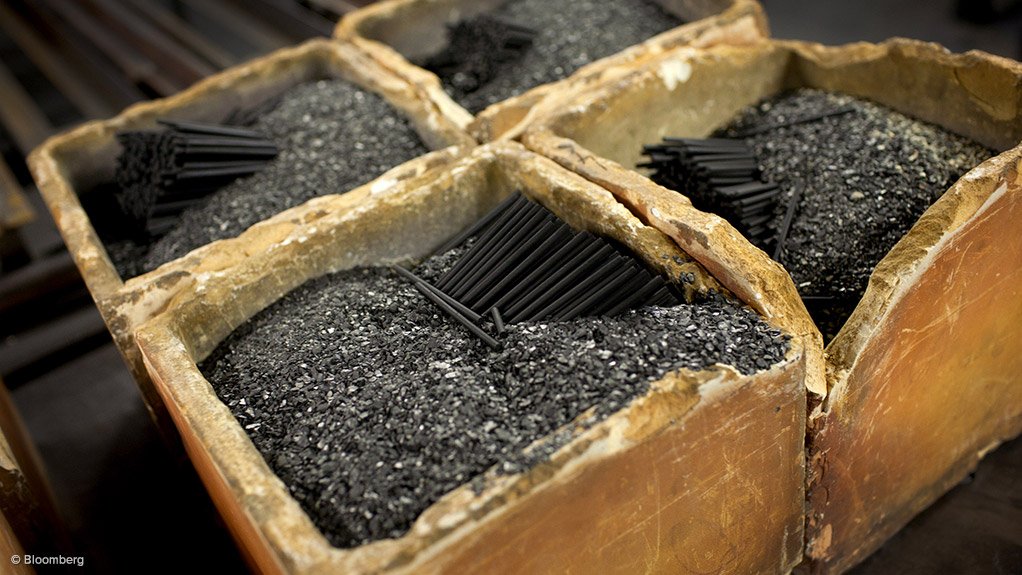 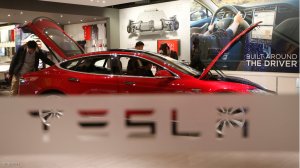 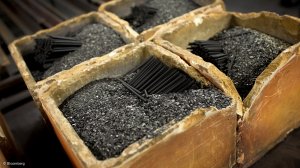 Photo by Reuters
Photo by Bloomberg

TORONTO (miningweekly.com) – A wave of new graphite producers that has recently started or will start production in the coming years will participate in a significantly different market than that witnessed over the last several decades, as new technology is set to turn the status quo on its head.

Independent consultant in minerals and metals Simon Moores, during a recent interview with Mining Weekly Online, said, so far this year, the graphite market had been in total rearrangement with a new generation of producers starting to partake in the China-dominated market, vying to wrest market control away from the East.

Moores noted that despite the graphite market being somewhat subdued in recent months, mainly owing to a lull in Chinese steel output, several projects headed by Australian and Canadian companies were preparing to enter a market under the presumption of significantly increased global graphite demand in the medium term, outstripping supplies from traditional sources.

However, the race to achieve new commercial graphite production in the West was won by an Australia-based firm, Flinders Resources, which earlier this month started production at its Woxna graphite mine and processing facility, in central Sweden, marking it the first new graphite mine to come on line in the world for decades.

Within China, Moores explained that authorities were still pressing ahead with efforts to consolidate operations in the world’s most prolific flake graphite-producing region, the Heilongjiang province, where most of the world’s battery raw material came from. That, in itself, was seen as a significant factor that could significantly alter the global supply structure of the industry.

Moores commented that Chinese authorities had set a deadline for September, after which it would be possible to gauge the effect on the global supply.

In Shandong province, authorities were also making progress to clean up the ‘dirty operators’ and shut smaller-scale producers down if they did not comply with more stringent environmental regulations. Chinese graphite mines, especially in Shandong, were old, deep and had low grades remaining, making them uneconomical.

In contrast, in Heilongjiang, the industry was undergoing a significant federal and provincial government-led modernisation drive.

According to Moores, the global graphite market was expecting increased demand towards the end of the year, when the buying season would start. However, buyers were already engaging sellers, feeling them out in anticipation of lower output in 2015.

Moores noted that the Chinese wanted the small producers to go out of business in an effort to consolidate the market, which would allow government to enforce a stricter agenda of beneficiation rules to curb raw-ore exports.

“They want to mandate that only value-added goods be exported. They are setting up second- and third-tier local economies, which could eventually also process raw materials being imported from other [continents] such as Africa,” he said.

This, of course, meant less graphite would be available to the West, with the prospect of rising prices, especially for the high-grade products, in the not-too-distant future.

However, the global graphite market game-changer was US electric vehicle (EV) producer Tesla Motors’ announcement last year that it wanted to build a $6-billion lithium-ion battery ‘gigafactory’ to satisfy its aggressive projections to produce about 500 000 EV batteries a year by 2020, essentially doubling the 2013 global output.

To boot, one of the world’s largest electronics and battery manufacturers, Japan’s Panasonic, in July confirmed that it would officially partner with Tesla to construct and operate the 'gigafactory'.

Panasonic would fund and build the battery cells for the 500 000 unit battery plant, including installation of the equipment and bringing the required expertise, while Tesla would effectively project manage the 'gigafactory' providing the land, utilities and buildings.

Tesla is the highest profile EV designer and manufacturer today. Through its EV assembling plant in Fremont, California, the company produces its latest-generation vehicle, the Model S and soon the Model X. As of December 2013, Tesla sold 25 000 units of the Model S and was on track to sell 35 000 in 2014. The car retailed for between $70 000 and $90 000.

The 'gigafactory' would double the world’s 2013 capacity of lithium-ion batteries when launched in 2017 in a bid to bring down the cost of batteries by more than 30%.

“The 'gigafactory' would give Panasonic a firm foothold in the EV battery market, an area [in which it] had lost ground in the last five years to rivals LG Chem, Johnson Controls and Automotive Energy Supply Corp,” Moores added.

The project would also be a significant boost for high-value, twenty-first century manufacturing in the US and a much-needed step forward from steel and car manufacturing, which the country had become known for. “There is a feeling that the US missed its opportunity to be a serious player in the new battery age as it was too focused on existing markets from the late 1990s to mid-2000s. The 'gigafactory' gives the country a golden second chance,” he stated.

While Japanese know-how would be driving the project that could employ 6 500 people, it would be American invention and creativity that was hoping to break down the mass-market barrier for EVs.

What Tesla and Panasonic were planning with the 'gigafactory' could have an enormous impact on the demand for battery raw materials, including graphite, lithium and cobalt.

Graphite, used as the anode, would be the most in-demand raw material for Tesla and Panasonic as the number-one input mineral of a lithium-ion battery by volume. Lithium would be the second-most in-demand product and significant amounts of cobalt would also be required to make up the cathode.

Moores noted that what was important to realise was that these raw materials were not to be regarded as commodities any longer, but engineered products, produced to strict specifications.

“Producing a usable product in a battery is not as simple as digging it out of the ground and using the mineral, such as the case with commodities. They require further processing, engineering and testing with the battery manufacturers to gain entry-level standards,” he pointed out.

“Should Tesla and Panasonic reach their goal of cutting battery costs by over 30%, both companies will need to begin as far upstream as the raw material. Minerals such as graphite, lithium and cobalt, in addition to copper and aluminium, would be the biggest input costs into the 'gigafactory’s' batteries.

“Telsa would need to reduce the number of links in the supply chain from the mine to the market to reach its cost-reduction goal,” he advised.

Further, Moores noted that Tesla also had to battle a public profile issue. It had in the past positioned itself as a game-changing, environmentally responsible company. Should the raw materials it sources be produced in an environmentally damaging way, it would undermine what the company was trying to achieve and negatively impact its public profile and its share price.

The company had already experienced a negative reaction from a Bloomberg story, reporting on graphite being produced in China.

“Therefore, responsibly sourcing raw materials is of paramount importance to Tesla. It has already announced its intention to not only source minerals and metals produced to Western standards from North America but expand its search globally,” Moores said.