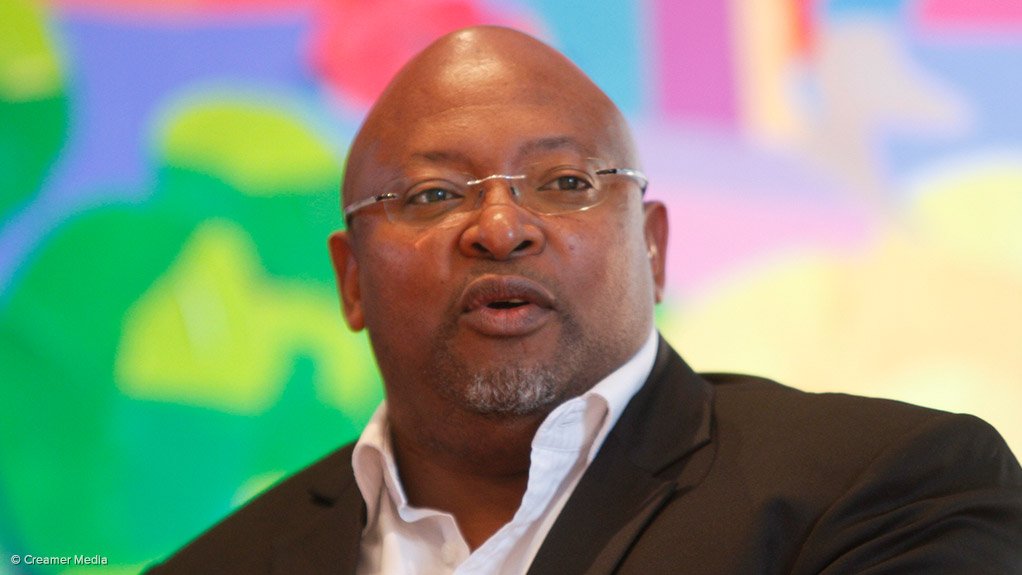 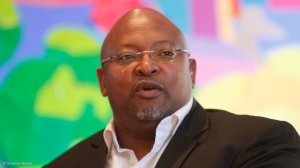 JOHANNESBURG (miningweekly.com) – Despite the sector having been relatively unorganised and with junior mining companies rarely given an opportunity to influence national mining policy, Minerals Council South Africa public affairs and transformation senior executive Tebello Chabana believes there are “new signs of hope and progress” for junior and emerging miners in South Africa.

He says junior and emerging miners have felt frustration for a long time at the lack of support for the junior mining sector and their exclusion from mining policy debates.

He further tells Mining Weekly Online that there is also a need for funding in this space, which the Junior and Emerging Miners’ Desk is aiming to assist with through ongoing meetings with the Industrial Development Corporation (IDC) and the Public Investment Corporation (PIC).

The IDC and PIC are considering establishing a fund to help the junior mining sector access funding.

The council is also aiming for full transparency of licensing, developing an understanding of why Australian and Canadian juniors are more successful in raising funds than their South African counterparts and why these countries focus on exploration and preproduction, while South Africa focuses more on operational mines.

According to Minerals Council statistics, the junior mining sector represents about 10% of the total mining industry, and despite the challenging times the industry faces, still invested R55.5-billion in 2018.

Chabana notes that the new leadership at the Department of Mineral Resources (DMR), namely Minister Gwede Mantashe, “understands that the small and emerging part of the mining industry has special needs in order to grow and develop”.

This recognition is found in the new Mining Charter, gazetted in September last year, where special conditions that apply to junior and emerging miners are outlined.

Although these provisions that reduce junior miners’ charter obligations fall short of what the Minerals Council would have preferred, Chabana notes that the exploration sector, which comprises large numbers of junior miners, is exempt from the charter’s provisions, which means that a major disincentive has been avoided.

Chabana tells Mining Weekly Online that, since taking office, Mantashe has “opened the doors to engagement and, while the parties don’t always agree, there is a willingness on both sides to hear the other out”.

Since his appointment as Minister in February 2018, Mantashe has engaged in extensive discussions with sector-specific leadership forums, comprising the CEOs of the various companies and the leadership of the Minerals Council, about the challenges faced by each sector and to find solutions that will ensure the long-term sustainability, growth and transformation of the mining industry into the future.

In terms of these discussions, Chabana says the Minister has been supportive of sector strategies such as the National Platinum Strategy for South Africa.

The National Platinum Strategy for South Africa, developed by the Platinum Leadership Forum, which comprises platinum producing members of the Minerals Council, is aimed at addressing the current crisis in that sector, preventing further erosion of the economic capacity of the industry and ensuring that the platinum group metals resource realises its full value through the addition of more than one-million jobs and a contribution of R8.2-trillion to South Africa’s economy by 2050.

Further, some of the key issues that have been undermining the competitiveness of the South African mining industry include a lack of trust between stakeholders, policy and regulatory uncertainty, infrastructural and exploration constraints, as well as costs increasing above the inflation rate.

Illegal mining still continues to be a serious challenge in South Africa, Chabana laments, adding that this presents a range of social and financial impacts.

However, he says the industry, through the Minerals Council, and individual companies, are working with other stakeholders, including the DMR and the South African Police Service, to address this challenge and to stem illegal operations at existing mines.

In an attempt to curb illegal mining in the Northern Cape, the DMR recently implemented the issuing of small-scale mining licences to illegal miners in the region.

While this was a positive step to contribute to local economic development, it also had unintended security consequences, which was exacerbated by the lack of clarity around the government’s regulatory framework for artisanal mining.

Consequently, the Northern Cape has experienced a significant increase in the illegal mining of diamonds, in particular, says Chabana.