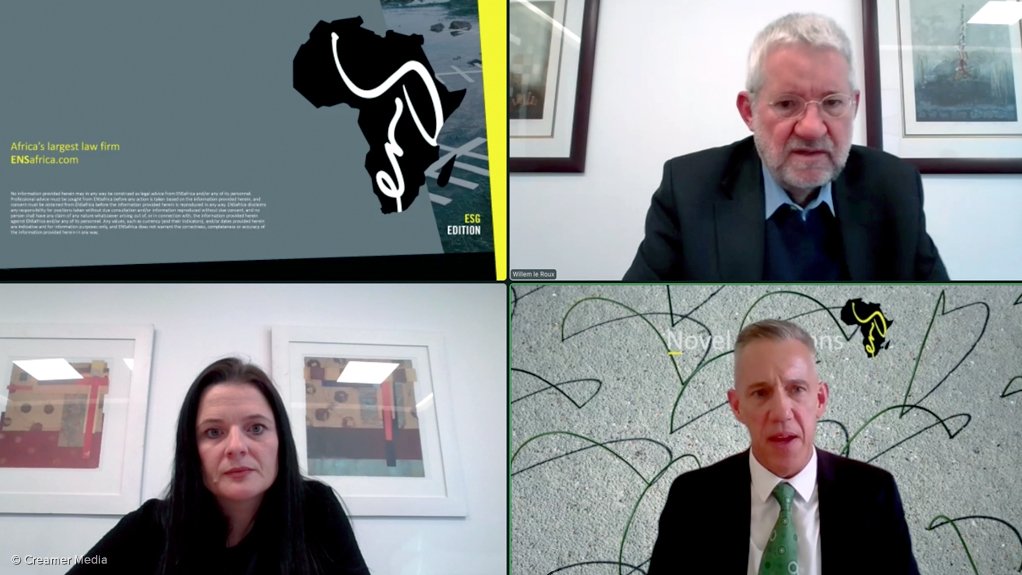 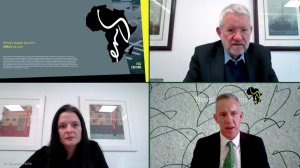 JOHANNESBURG (miningweekly.com) – A new draconian mining industry draft Bill, which threatens jobs and investment – and can even impose a penalty of 10% of turnover on a mine company, along with corporate manslaughter charges – must be “very, very strenuously opposed”, top South African mining industry lawyer Willem le Roux urged on Thursday.

The long-serving and highly experienced Le Roux – who is the author of the authoritative loose-leaf 'Mine Health and Safety Law' published by LexisNexis – has an illustrious career which dates back to the industry-changing Leon Commission of Inquiry into mine health and safety of 1994/5, when he served as lead lawyer for what is today Minerals Council South Africa.

At the time of going to press, interested and affected parties had only 15 more days – until July 29  – to submit written representations on the draft Mine Health and Safety Amendment Bill to the Minister of Mineral Resources and Energy.

Le Roux called on all webinar attendees to submit representations opposing the Bill.

“It doesn’t matter if you don’t put it in legalese; set it out in your own words,” urged Le Roux in making specific reference to the penalty provisions of the Bill’s Section 86 (A), which he described as being "of very serious concern”.

Various parts of the Bill were described as failing to comply with key pieces of South African legislation, including the Constitution and the Bill of Rights, which, in a court of law, the Department of Mineral Resources and Energy would have to show were infringements of rights that were justifiable.

“It doesn’t help just to create legislation and hope for the better. We don’t need it,” said Le Roux, who made reference to Amendment Act 74 of 2008, which saw mining business and mining labour combine to quash the inclusion of corporate manslaughter provisions. Then, in 2013, the idea of a penalty of 10% of turnover was argued out of enactment.

Now, under Section 86 (A) of the new Bill, corporate manslaughter and 10% of turnover penalties are back.

“It seems to us that the drafters have forgotten,” Le Roux told the webinar covered by Mining Weekly Online.