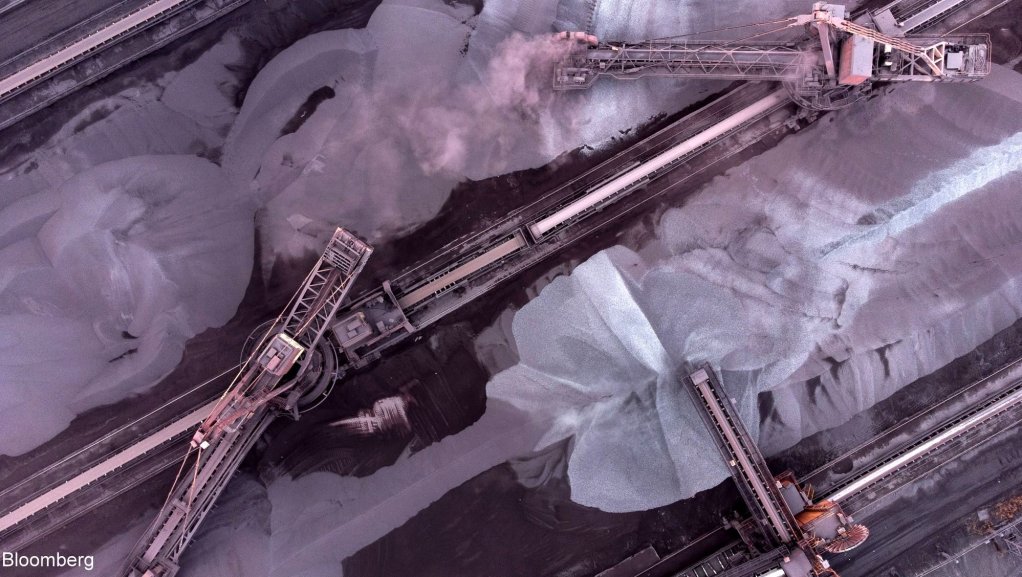 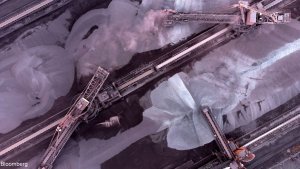 The world’s biggest miners had a tough start to the year, struggling to hit production goals and keep costs under control in the face of Covid-19 disruptions and global inflationary pressures.

Fresh from record profits, and with many commodities still trading at or near all-time highs, the economic recovery from the global pandemic has been a boom time for the mining industry.

But there are also signs of growing problems at their operations as soaring energy prices boost costs, while Covid absenteeism and operational missteps curb output. For the wider economy, tightening raw materials supply risks fueling an inflationary spiral.

Anglo American, which traded at a record high earlier this week, became the latest miner to disappoint on Thursday, saying costs would be almost 10% higher this year than previously expected. That’s partly because it will produce less iron-ore, platinum and coal than forecast. Anglo’s shares fell as much as 7.7%, the most in seven months.

BHP reported a drop in iron-ore output -- its key profit driver -- as it struggled with labour shortages and cut its full-year copper guidance. Rio and Vale also posted falls in iron-ore production.

Miners also face the challenge of quickening cost inflation. The price of key consumables, such as diesel and steel, has jumped sharply, while currencies in many of the key mining countries have strengthened, further adding to cost pressures.