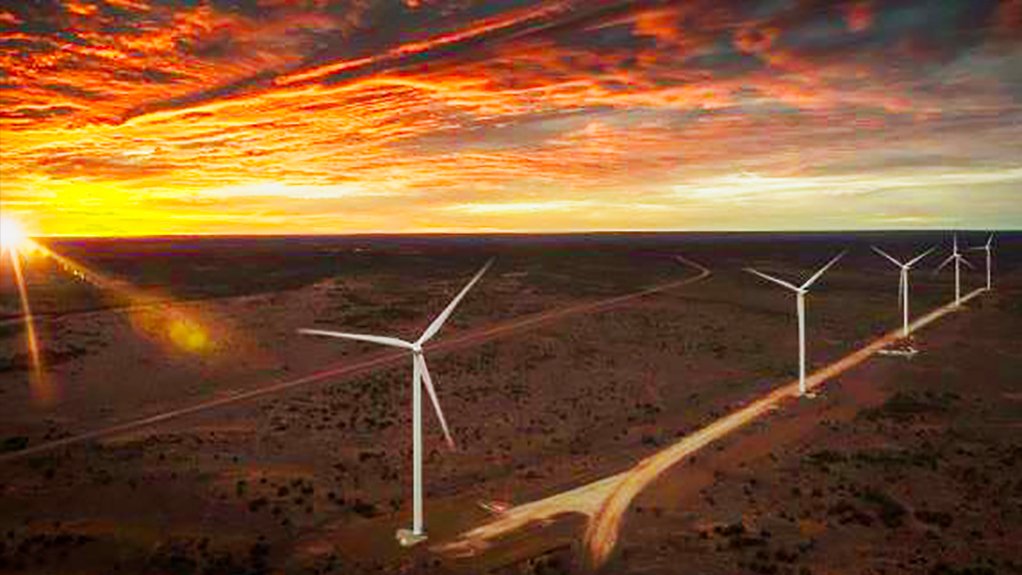 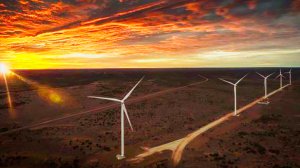 JOHANNESBURG (miningweekly.com) – The mining industry has started to become a significant corporate buyer of renewable energy in regions where these technologies have become reliable and cost-competitive when compared with fossil-fuel-based electricity, says the International Council on Mining and Metals (ICMM).

The regions include South America, where solar, wind and hydropower are the main renewable choices, and the Nordic region, where there is large-scale hydropower.

Decarbonising power supply through renewable energy is a clear strategy in the industry,  ICMM states in a written response to Mining Weekly, and progress is being made in regions where there is availability of renewable resources that can match the operational needs of a specific mine site.

In the case of direct emissions from ore transportation and processing, procurement of renewable electricity is an enabler for accelerated decarbonisation, the council adds.

Examples of renewable energy purchasing by ICMM members include:

ICMM has introduced a programme called Innovation for Cleaner, Safer Vehicles, which brings together world-leading mining companies and some of the best-known truck and mining equipment suppliers to collaborate non-competitively for the accelerated development of a new generation of mining vehicles. This CEO-led programme seeks to introduce greenhouse gas emission-free surface mining vehicles by 2040.

For example, if a mine site already has a low-emission and competitive power supply, the business case to transition from a diesel fleet to a zero-emission alternative becomes more attractive.

In the green hydrogen space, Anglo American is developing the largest hydrogen fuel cell powered mining truck for user at its platinum mine in Limpopo as part of the company’s FutureSmart Mining™ programme of sustainable mining.