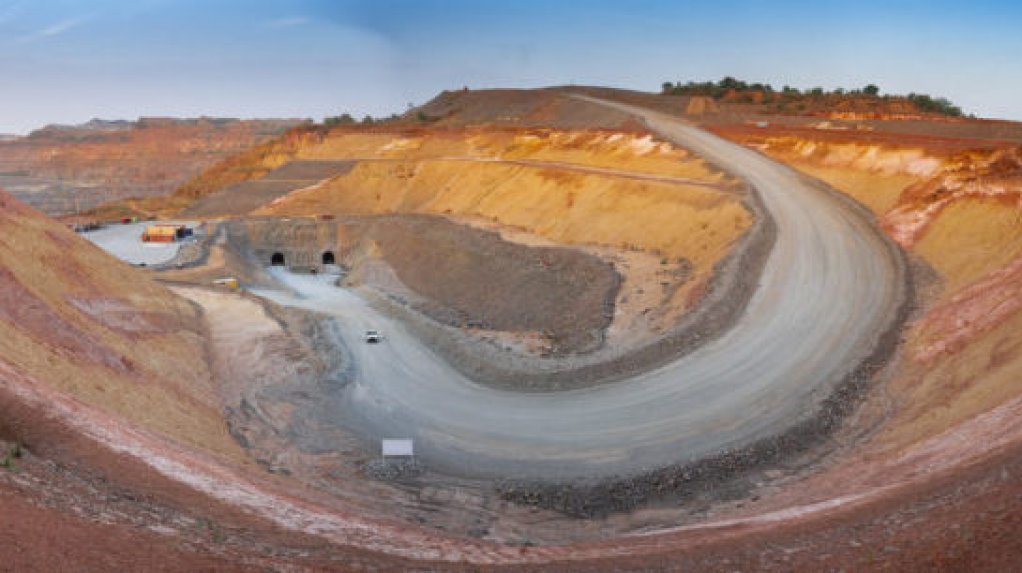 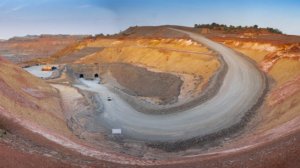 BAMAKO –  Australia's Resolute Mining confirmed that a strike over Covid-19 policy began at its Syama gold mine in Mali on Monday, but said production had continued and it did not expect any material impact to its 2020 production guidance.

Resolute said in a statement on Tuesday the strike mainly related to a return to pre-Covid-19 rosters and workers' demands were consistent with those voiced in September when they staged a 10-day strike before signing an agreement with the company.

Reuters reported on Monday that workers at Syama, which is 80% owned by Resolute with the rest controlled by the Malian government, launched a new five-day strike.

The general secretary of the mine union said the strike centred on Resolute's decision to put some workers on furlough and others on unpaid leave during the pandemic.

Resolute said it expected 2020 production to be at the lower end of its guidance of between 400 000 and 430 000 oz of gold across its mines. Syama is its biggest mine, followed by Mako in Senegal.