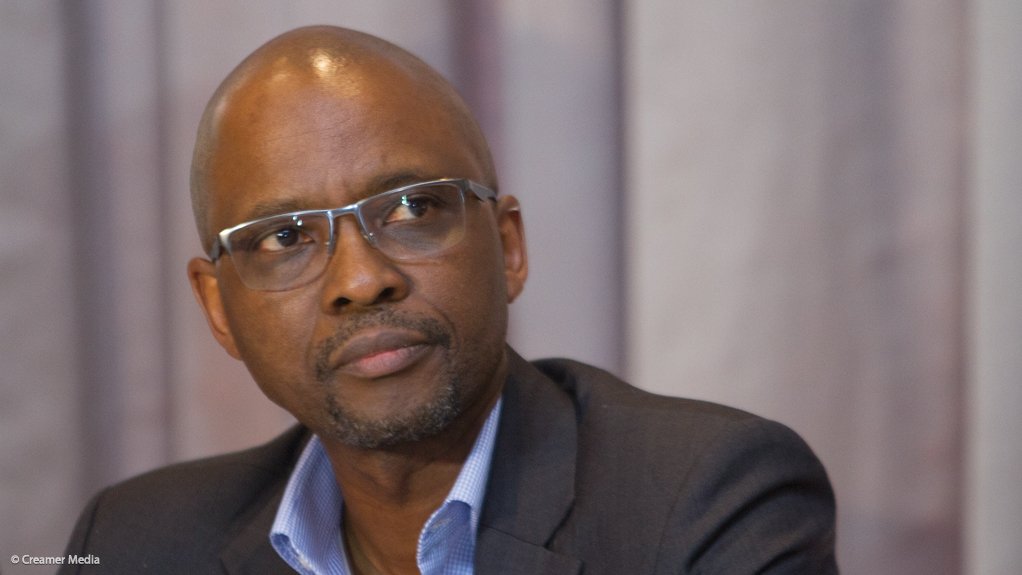 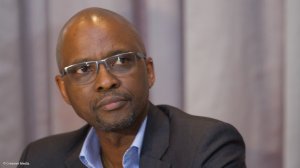 JOHANNESBURG (miningweekly.com) – Re-elected Minerals Council South Africa president Mxolisi Mgojo on Wednesday called on all the leaders of the mining industry to commit to continuing to address the Covid-19 health threat with uncompromising vigour and emphasised that the introduction of measures to restructure the economy was now more urgent than ever.

Speaking at the annual general meeting of the council, Mgojo said he believed that the industry had been implementing vigilantly the Standard Operating Procedure developed by the Minerals Council in consultation with the industry’s health experts, and also the regulations developed by the Department of Mineral Resources and Energy.

He also paid tribute to “the very helpful and business-like engagements over the past few months with Minister Gwede Mantashe who, like his other colleagues in government, has had to balance economic survival with the health of the people of South Africa.”

Turning to other matters, Mgojo warned that while it was necessary to focus on the battle against Covid-19, “we cannot allow that obligation to reduce in any way our focus on the struggle to meet our better-known occupational health and safety challenges”.

He noted the marked improvement in occupational health and safety performance in 2019, with fatality and injury rates down, along with incidences of the most common occupational diseases.

However, he drew attention to the challenges that face the industry and the country prior to the enforced reduction in economic activity from late March. He warned that Eskom’s financial challenges remained, and its operational performance would become vulnerable once a more normal level of economic activity resumed.

He noted that Eskom’s travails were only one of a range of causes of South Africa’s broader economic crisis: “The new government was too slow in its first two years to get to grips with the structural changes that were, and are, needed. We now face a deep economic recession with reduced business activity, reduced employment and consequently, reduced State revenues, combined with the need for huge social and business support measures,” he said.

The consequences of Covid-19, and the successive ratings agency downgrades, have made previously recommended economic restructuring measures even more urgent, he added.

“More than ever, these times demand cooperation, understanding and a united effort to rescue our industry, our country’s economy and our population’s overall health and welfare from the deepest crisis we and our world have seen in most of our living memory. We commit to doing our part in every sphere,” Mgojo concluded.

There have been several other changes to the council's board. Sibanye-Stillwater executive vice president South Africa gold operations Shadwick Bessit and Sibanye-Stillwater executive vice president South Africa platinum group metals operations Robert van Niekerk joined the board in July 2019, while former Vedanta Zinc International CEO Deshnee Naidoo resigned from the board when she left Vedanta in April.

Newcomer Fakude, who has served on the boards of Sasol, Harmony Gold and Woolworths Holdings, among others, is a former president of the Black Management Forum.