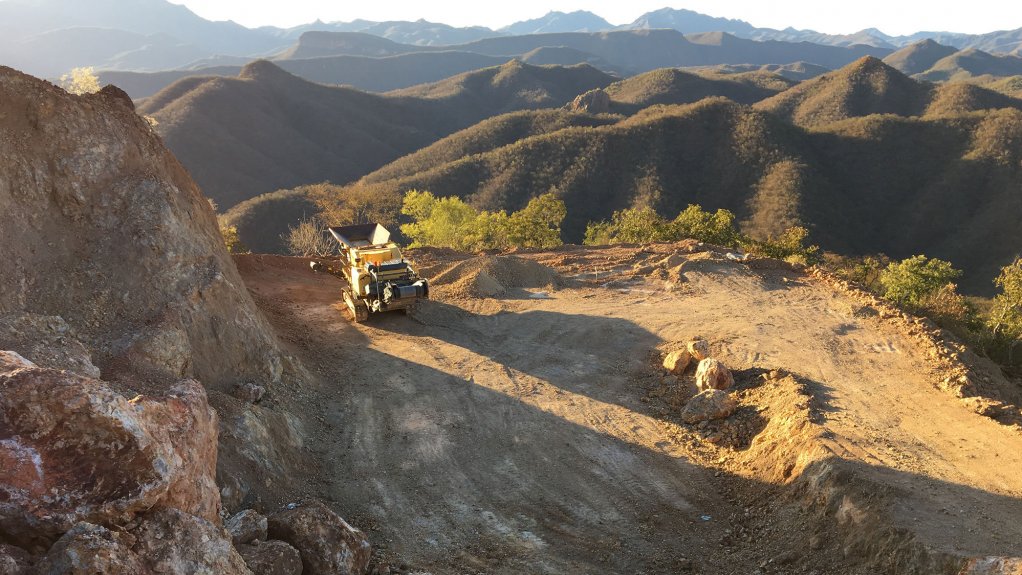 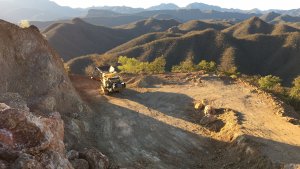 TSX-V-listed Minera Alamos is poised to become a gold producer in early 2021, as construction at the Santana mine, in Sonaro, Mexico, is nearing completion.

The company is preparing to ship the crushing, screening and agglomeration system that it bought in Arizona, in the US, to its staging yard in Obregon, Sonora.

Minera bought the system earlier this year, but experienced some delays owing to Covid-19-related restrictions.

The company said that it would start initial operations at Santana using contractor portable crushing equipment. The new system would allow for the company to transition to a larger capacity crushing operation capable of accommodating Minera’s future plans for significant increases in the production profile at Santana as the overall scale of the project increases through its ongoing exploration.

“The company has been focused over the last year with construction activities at Santana, which now have Minera poised to join the ranks of gold producers early in 2021. As that work is nearing completion, we have been able to turn some of our attention back to other parts of our development pipeline,” said CEO Darren Koningen.

The company has recently received environmental approval for its Fortuna gold project, in Durango state.

Together with the previously announced change of land use notification, the company possesses all the key federal approvals necessary for the construction of a commercial scale mine and associated processing facilities at the Fortuna project site.

“Entering the new year, Minera’s assets will provide exposure to its first mining operation, another permitted for development, and permits being submitted for our most recent acquisition Cerro de Oro, providing a strong foundation for continued growth,” Koningen said.