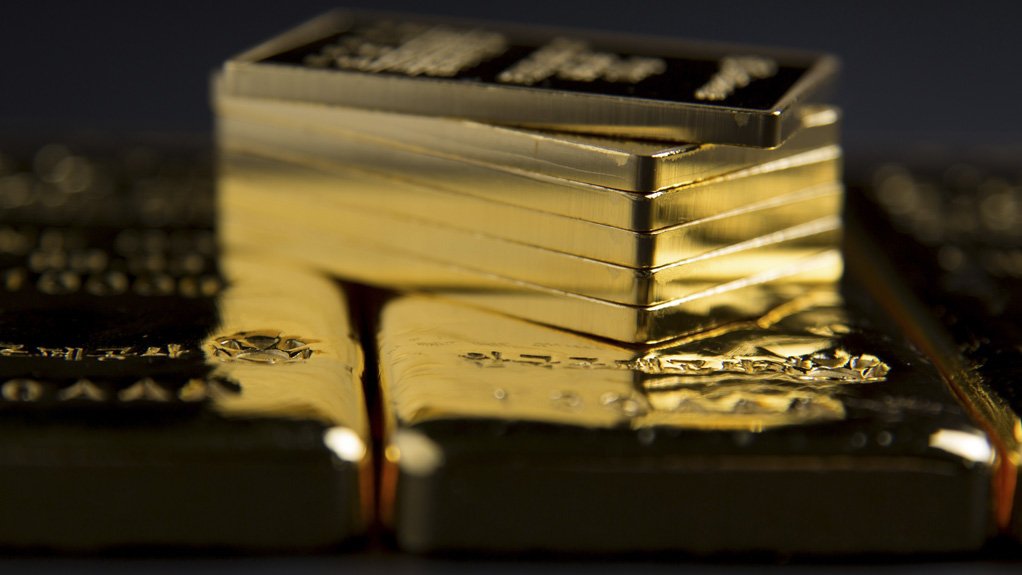 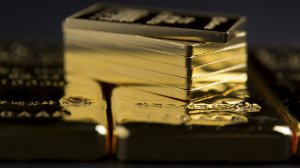 Speaking during a commodity-focused session at this year’s virtual Junior Indaba, Morris said “everything will stay down” through to 2025, apart from gold, which is seen as the “bellwether of geopolitical tension, government fiscal balance sheet strengths and general stability in the world”.

The story for copper, cobalt, lithium and nickel is “basically the same” across the board, as there is a “massive oversupply” and uncertainty around what demand is going to be like as the world emerges from the Covid-19 pandemic.

The big challenge, however, is a lack of a supply-side response, which Morris lamented has, so far, put downward pressure on prices.

“It’s not a good story, and we don’t see it getting much better for the foreseeable future.”

Maade painted a similar picture on the bulk side, with the “notable” exception of iron-ore. He explained that, in most cases, the risk seen across the board relates to the key factors, on the demand side, of the duration of the recovery in the rest of the world (excluding China), and that further lockdowns will push economic contraction deeper and lead the world into a “further divergence in the growth trajectory for key markets”.

Europe, in particular, is likely to experience a “double dip” scenario, while the US is “likely stalling” and China continues to grow.

“If we do get a vaccine rollout in 2021, there are still a lot of uncertainties around the efficacy, immunity duration, the requirement for regular boosters, public skepticism over the safety, access, logistics and affordability,” Maade commented.

The second risk that the WoodMac representatives see is on the supply side, despite iron-ore being a “balanced market” as low-cost supply from Brazil is set to grow, while metallurgical coal is expected to remain well-supplied over the next five years across most qualities.

“There’s a number of commodity prices that we’re expecting to remain well below incentive pricing levels over the next five years,” Maade added, noting that this would set a challenge for the industry.

Exacerbating this will be the natural drop off in supply, grade declines, reserve depletion, as well as building environmental pressures on polluting assets.

Turning towards a per commodity focus, Morris noted that, during the year, copper saw a large price decline as demand decreased in the first half of the year, but the commodity has since seen “a remarkable rebound” to about $7 000/t in the last quarter as the western economies started to emerge from the first wave of the Covid-19 virus.

“The supply response has not matched the demand response, which is quite understandable, but it is going to keep pressure on prices,” Morris commented.

The other challenge is that there is a large boost to supply on the horizon, which equates to a net increase in supply of about 1.5-million tonnes of new copper coming on over the next three years.

While a recovery of about 3% next year is expected on the demand side, Morris warned that this “will not be sustained” as there will be a rebound in 2021, “to make up for this year”, and then taper back to a 3% growth year-on-year.

“There is, over the next five years, going to be a real excess of supply and that’s going to put the industry under pressure,” he added.

Gold’s story is “quite the opposite” of any other commodities as over the next three- to five years, the yellow metal is expected to see a ten-million-ounce shortfall, if 2019 levels are to be sustained.

To sustain this supply level through to 2025, the world would require about $40-billion worth of investment into the industry. One of the challenges for this industry, however, is a lack of investment in new exploration and, as a consequence, reported reserve life has declined markedly from 2012.

As prices are up at $1 800/oz, he suggested that companies remain cautious as there “would be a temptation” to start increasing their reserve prices.

Morris has a somewhat “bearish view” on the future for cobalt, lithium and nickel, as these metals can expect to see growth as extracting and processing enough metal to support a two-degree trajectory will require a considerable increase in capacity, and over $1-trillion of investment over the next 15 years.

Should the world deliver on the target to limit the increase in global temperatures to 2 °C above pre-industrial levels, Morris added that electric vehicle (EV) uptake should “happen more” as an oversupply of EV metals would not encourage more investors to the battery metals industry.

Further, peak steel growth will likely happen this year as China’s growth will have knock-on effects on the rest of the world, but Maade said that may wane as headwinds set in. Overall, a 15% decrease in production is anticipated.

China, however, will continue to hold sway over bulk commodities, he added, though Maade warned that uncertainty will remain as more details are released regarding the country’s five-year recovery plan, which will clarify China’s impact on the global market, to some extent.