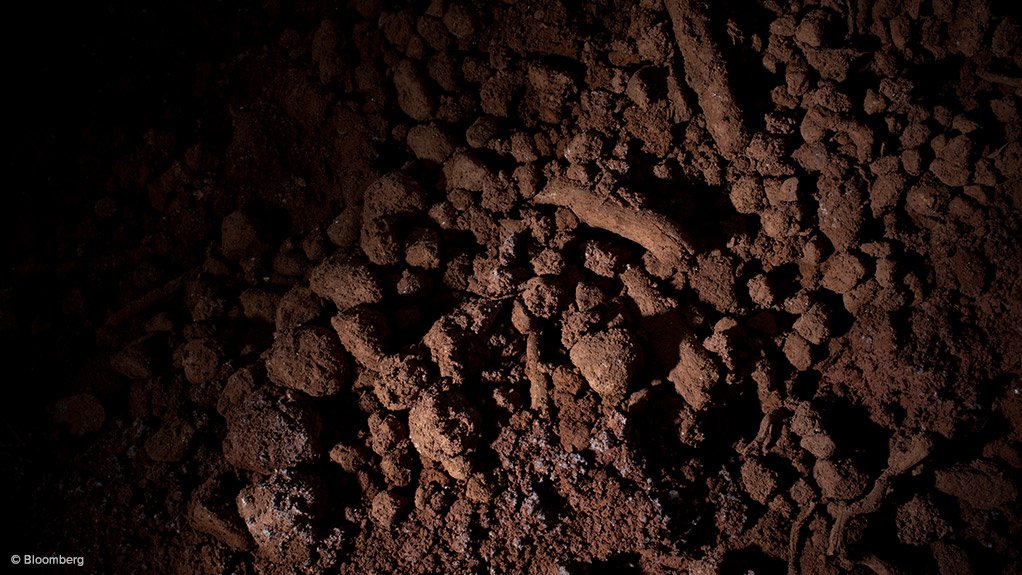 PERTH (miningweekly.com) – The Northern Australian Infrastructure Facility (NAIF) has offered a A$47.5-million loan to ASX-listed Metro Mining for the Stage 2 expansion of its Bauxite Hills mine, in Cape York.

The key components of the Stage 2 expansion include the construction and mobilsiation of a floating terminal with the ability to load six-million tonnes a year of bauxite, the scale-up of the current mining, haulage and transshipment fleets, and optimising and upgrading the existing port and barge loading facilities.

Based on a reserve of 109.5-million tonnes, the project is expected to have a mine life until 2037.

Federal Resources and Northern Australia Minister Matt Canavan on Tuesday said that the investment would create 60 new jobs in Cape York, with the NAIF investment to fund the new floating terminal on the Skardon River in north-western Cape York.

“This infrastructure project will allow Metro Mining to load larger vessels, part of its broader plan to expand to six-million metric tonnes per annum by 2021. More than $500-million in public benefit has also been forecast to be generated over the life of the mine to 2037,” Canavan said.

Metro Mining told shareholders that the NAIF funding was a critical part of the company’s funding strategy to execute the expansion of the Bauxite Hills project by 2021.

“We are very pleased to have secured the support of NAIF in providing a long-term loan to provide financing for the Stage 2 expansion. Bauxite Hills will be a significant contributor to the economy of Northern Australia and a large employer from the surrounding communities for many years to come,” said MD and CEO Simon Finnis.

“With the stage 2 DFS complete and financing secured, we are now awaiting completion of the final design of the floating terminal in order to be in a position to present to the board for final approval.”

NAIF’s investment decision and financial assistance to the project is subject to the Minister for Northern Australia’s legislative consideration period and Queensland government’s consideration.