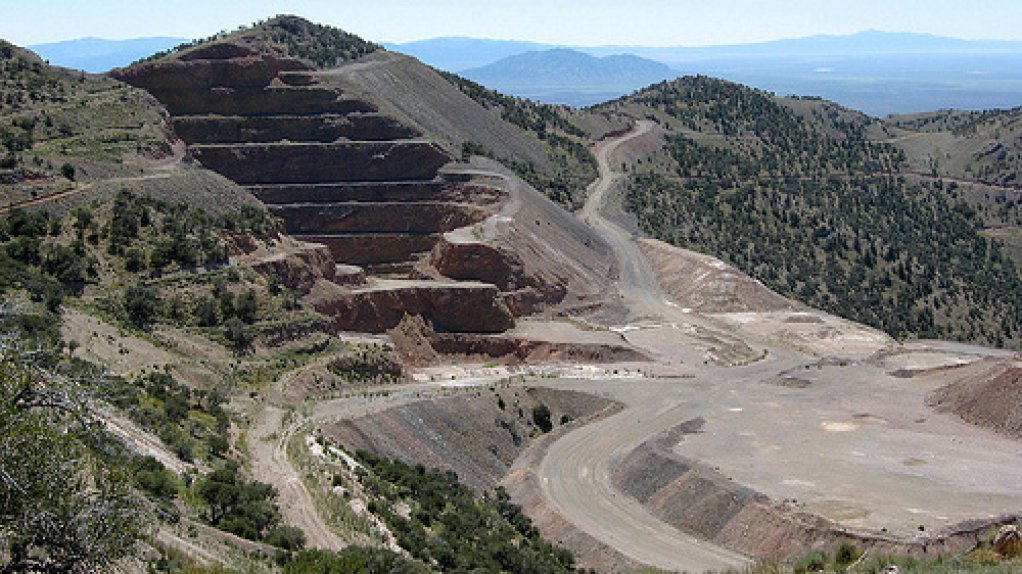 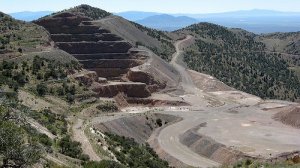 The Gold Bar mine, in Nevada.

Canadian gold miner McEwen Mining has taken an impairment charge of $83.8-million for the Gold Bar mine, in the US, citing a change in the geological interpretation that resulted in a substantial reduction in expected gold output over its life of mine.

The impairment charge resulted in McEwen reporting a first-quarter loss of $99.2-million, or $0.25 a share. Before the impairment adjustment, the net loss is $15.4-million.

The company explains that it started experiencing poor reconciliation with the 2018 reserve estimate when the mine transitioned from the Cabin Creek to the upper benches of the Gold Pick West orebody at the end of last year.

“Our mining returned lower ore tons, gold grade and contained ounces compared to the block model. This is interpreted to occur because of greater structural control and less bedding control of the mineralisation than was previously modelled by our external consultant SRK Consulting in the 2018 feasibility study and 2018 reserve estimate,” McEwen says.

In light of the change in geologic interpretation, and control and distribution of the gold mineralisation, the company is re-evaluating the future mine plan, but says preliminary plans indicate a likely 25% to 35% reduction in contained ounces at the Gold Pick deposit relative to the 2018 reserve estimate.

Mining at Gold Bar was suspended on April 1, owing to concerns related to Covid-19. The company says it is evaluating next stages to resume normal operating capacity.