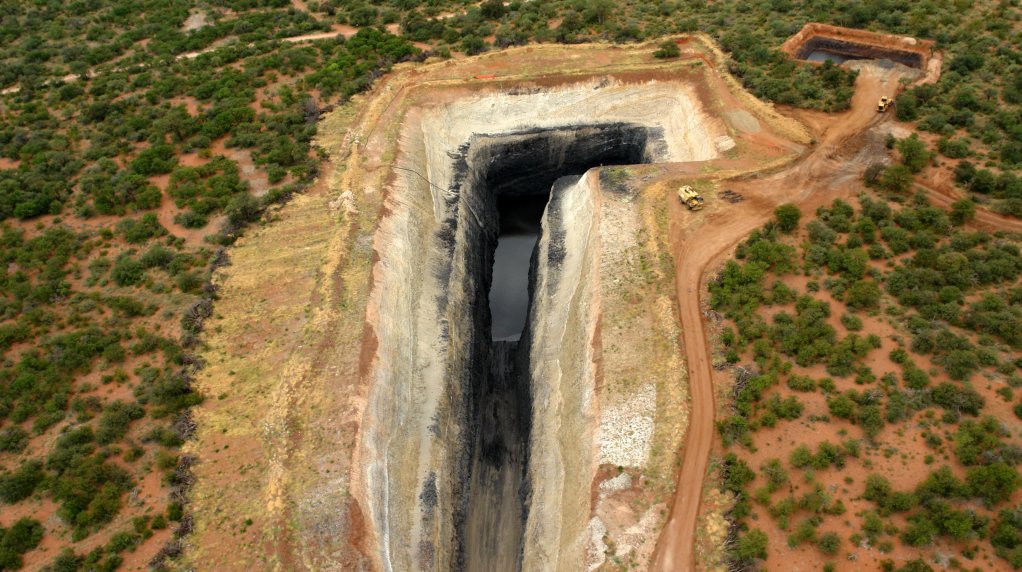 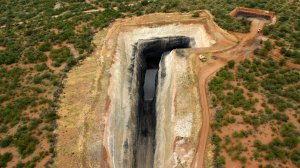 The ASX-, Aim-, and JSE-listed company is hoping to raise A$40-million under the rights issue, which will be priced at 20c a share for eligible shareholders in Australia and New Zealand, and at R2.36 a share for those in South Africa.

“The capital raise is a significant development for the company and the proceeds will also satisfy a requirement for debt funders (the IDC debt funding) who are expected to contribute to the development of the Makhado project,” said MC Mining MD and CEO Godfrey Gomwe.

“With record global coal prices, this is a very exciting time for MC Mining. The rights issue is transformational for the company and ensures that we have the cornerstone funding for our flagship Makhado project. The fundraising process has been undertaken in tough equity markets, particularly for junior coal miners, and is it very pleasing to have the support of our large shareholders.

“The Makhado project has very attractive project economics and is well positioned given the favourable coal price environment. This is an important milestone in our ambition to become the premier producer of hard coking coal in South Africa and provide long-term returns to our shareholders. The proceeds of the rights issue will contribute towards early works at the project, including confirmatory and geotechnical drilling, civils infrastructure and securing long-lead time equipment for the Makhado coal processing plant,” Gomwe said.

The development of the Makhado project will be funded by a mix of debt and equity. MC Mining has received written indicative commitments for debt funding of R305-million, or approximately A$26-million, towards the development of the Makhado project. This comprises a new R245-million, or A$21-million, facility from the Industrial Development Corporation of South Africa Limited, which is still subject to the successful conclusion of a due diligence exercise and credit approval, and a R60-million, or A$5.09-million, written commitment for build, own, operate, transfer funding from a minerals processing company for portions of the Makhado coal preparation plant.

This debt funding is contingent on the capital mix of the company and proceeds from the rights issue will be sufficient to meet such requirement of the debt funders.