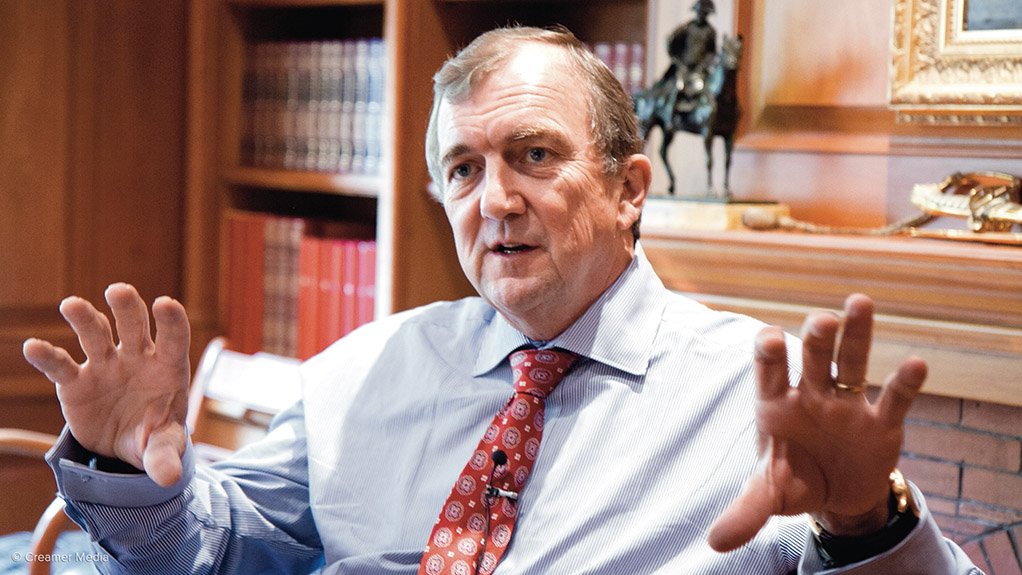 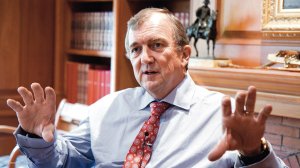 This is the first time the dinner will be held to signal the beginning of the Joburg Indaba, which will take place on October 13 in the Polo Room of the Inanda Club in Johannesburg, Gauteng, which is also the venue of the event.

Having managed to build a successful business, navigated a bull and bear market, and bucked the trend to deliver real shareholder returns in a challenging environment, Bristow is expected to provide his analysis on the current state of the mining industry, says Joburg Indaba event organiser Paula Munsie.

A geologist with a PhD from the University of Natal, Bristow has been the CEO of Randgold Resources since he led its incorporation in 1995.

With a career spanning longer than 30 years, which started in the South African platinum and gold mining industry, Bristow has played a significant role in promoting sub-Saharan Africa as a business destination for the resources sector, states Munsie.

Bristow will not attend the actual Joburg Indaba, as he will be travelling to Kinshasa, in the Democratic Republic of Congo, to attend a conference on October 14.