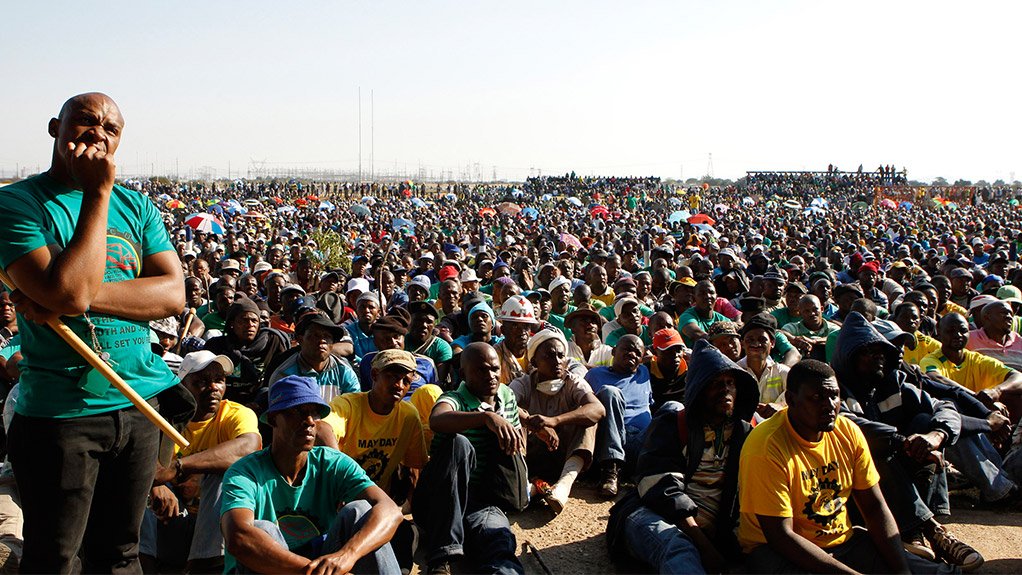 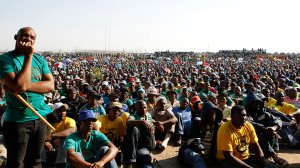 During a virtual event which commemorated those who lost their lives during the Marikana unrest in August 2012, bereaved families and community representative Joel Lehopa said there has been “no real healing” because no one has taken responsibility or has been held to account over the deaths that occurred.

Sibanye-Stillwater, which acquired Lonmin’s assets in 2019, on August 18, through its Marikana Renewal initiative – which is led by the Archbishop of Cape Town Thabo Makgoba – hosted a virtual lecture to commemorate the ten-year anniversary of the event.

Lehopa specifically singled out President Cyril Ramaphosa, who was a shareholder and director of Lonmin at the time of the incident, for failing to address the affected community and families as he allegedly promised to do, despite numerous requests.

“The families are still demanding that the President must come and address them – this which he promised to do publicly at some point. The families . . . believe there will be healing that takes place if he does this. This is a unanimous call by all the families,” Lehopa said.

As the keynote speaker, University of London School of Oriental and African Studies director Professor Adam Habib said conversations and deliberations needed to go beyond critique and blame if healing was to be achieved.

“We as a collective society . . . in South Africa . . . cannot avert another disaster like this unless we learn to govern and manage our affairs differently,” he said.

He pointed out that, aside from blaming the mining industry, the government was also to blame for the deaths.

“Cadre deployment measures and patronage appointments crippled municipal service delivery and enabled corruption on a large scale. The effects of this have been devastating. Not only has it led to a police force that is largely ineffective, but one which is also prone to extreme acts of violence in managing protests,” he said.

He added that South Africa’s unions were also to blame, since they were meant to represent workers but spent so much of their time fighting each other for access to resources and leaving the mobilisation of workers prone to violence.

“They too pushed the boundaries of what is acceptable, as we have seen so often in violent actions and counteractions around the country,” he said.

However, he believed that assigning blame would not heal divides and prevent such events from reoccurring.

He emphasised the need for a social compact as a means for achieving this. However, he stressed that such a social pact would not emerge through grand agreements made in a ‘lekgotla’ at a national level.

“This has been the modus operandi of the Presidency over the last few years and it is bound to fail. This is because social pacts are built on the implicit foundation of trust by citizens that their circumstances will change by allowing these interventions. But such trust does not exist in South Africa. Our citizens have heard it all before – promises by politicians . . . that things will change and then years go by and all we have to show for it is more rich politicians,” he stated.

He noted that the only way to move forward was to build citizens’ trust through small local actions that demonstrated short-term benefits for citizens themselves.

“As this happens, so too will trust get built on which further interventions could be established,” he said.

Sibanye CEO Neal Froneman reiterated this view, defining a social compact as the voluntary collaboration of entities in delivering social advancement and value.

“A socioeconomic compact transforms the desire to do good into shared value through economic profitability. Responsible businesses will deliver social value, but their main and most important role in the ecosystem is to create the economic value that enables and drives shared value and social progress. Business is the engine of socioeconomic development and progress,” he said.