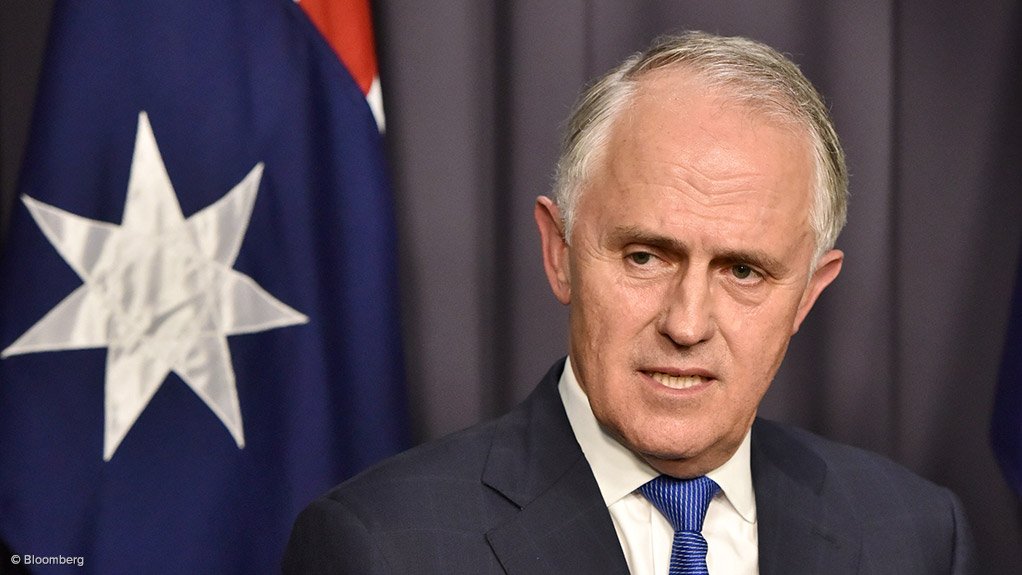 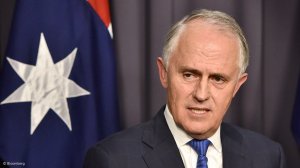 Malcolm, who is facing a general election on July 2, said that a re-elected Coalition government would provide the funding over ten years to invest in finance for projects in the reef catchments area that delivered clean energy, reduced emissions and improved water quality.

“Improving water quality will enhance the reef’s resilience to climate change, coral bleaching and outbreaks of the destructive crown of thorns starfish. Climate change is the greatest long-term threat to the Great Barrier Reef and to all coral reefs around the world,” said Turnbull.

The Clean Energy Finance Corporation through its $10-billion special account, would administer the new Reef Fund, which Turnbull said would build on $461-million in reef funding already committed since the coalition came into office.

At the time, the government banned capital dredge disposals in the entire World Heritage Area and vowed to increase monitoring efforts, restrict port development and ensure the quality of the water entering the reef was improving.

WWF-Australia has welcomed Turnbull’s announcement, but said that the funding commitment would not be enough to address water pollution flowing to the reef.

WWF-Australia spokesperson Nick Heath said the reef required a rescue package similar in size to the A$13-billion in funding committed to saving the Murray-Darling basin.

He added that WWF-Australia would also like to see a legal cap on pollution and a commitment to 100% renewable electricity by 2035, to protect the Great Barrier Reef.