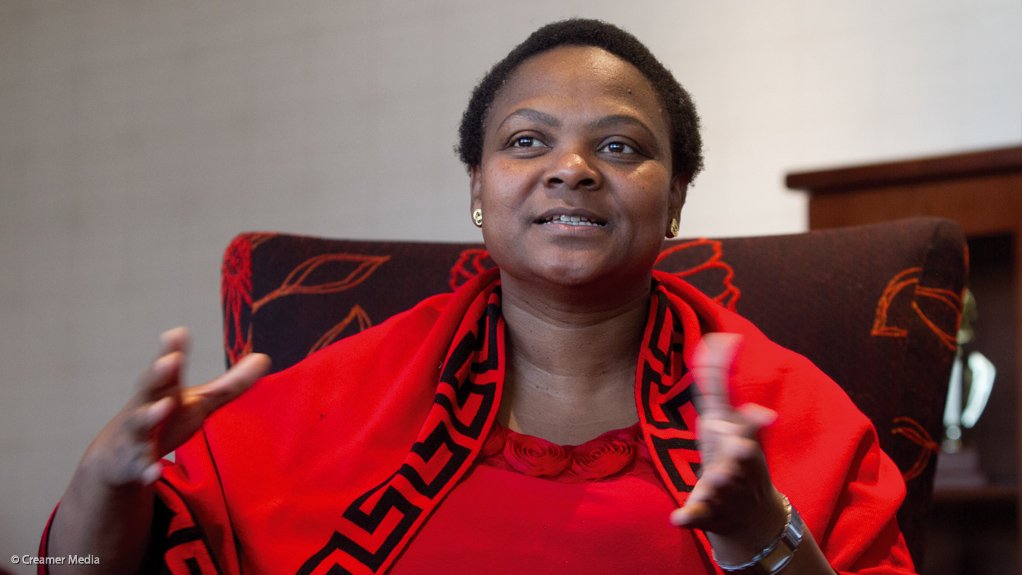 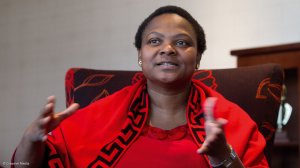 Respected former Department of Energy director-general Nelisiwe Magubane has been appointed as the new chairperson of the Strategic Fuel Fund (SFF), the governance-impaired subsidiary of the State-owned Central Energy Fund (CEF).

Magubane, who is also executive chairperson of Matleng Energy Solutions and an Eskom board member, has been appointed with immediate effect, taking over from CEF chairperson Dr Monde Mnyande who acted in the position on an interim basis.

Magubane takes over the position at a time when the SFF is struggling to repair its reputation, severely undermined by governance failings that allowed the illegal sale of 10.3-million barrels of South Africa's strategic fuel reserves in 2015 at a price well below prevailing oil price.

Mineral Resources and Energy Minister Gwede Mantashe said to lawmakers in May that government was in talks with the consortium that purchased the oil stocks in an effort to find a settlement.

“The conflict between ourselves and those who bought [the SFF oil] is still under way. . . but there is a general agreement on how to settle the matter,” Mantashe reported, stressing that the physical fuel had never left South Africa.

“That strategic fuel is in Saldanha, it never left our shores. All we should settle is [whether] we pay those who purchased it and keep the fuel, or what should we do. That is what is being finalised now.”

In parallel, government was debating whether or not to procure additional oil to take advantage of the current low prices. The country had available storage capacity for between four-million and five-million barrels and would look to utilise that capacity, Mantashe said.

Magubane has 25 years of energy sector experience, having first joined the then Department of Energy in 2000 as  chief director responsible for the restructuring of the electricity sector, planning and implementation of the electrification programme.

She was appointed director-general at the department in 2009 and served in the role until 2014.

Magubane holds a BSc degree in Electrical Engineering from Natal University and a Post Graduate Diploma in Business Administration from the University of West London. She is a registered electrical engineer.

Simultaneously the CEF board also announced the appointment of Sembie Danana as a nonexecutive director of troubled gas-to-liquids subsidiary PetroSA.

Danana is described as a seasoned business executive and an entrepreneur, whose career spans a period of 36 years, ranging from public relations, aviation, mining and construction.

“These appointments could not have come at a better time when the group is embarking on a journey to merge three subsidiaries, PetroSA, Strategic Fuel Fund and iGas, to form a national oil and gas company of South Africa,” Mnyande said in a statement.

The CEF unveiled the restructuring plans during a briefing of lawmakers in May, revealing that the CEF holding company would abandon its hands-off parenting strategy in favour of becoming a ‘strategic guide’, whereby group strategy, capital expenditure and funding would be centralised.