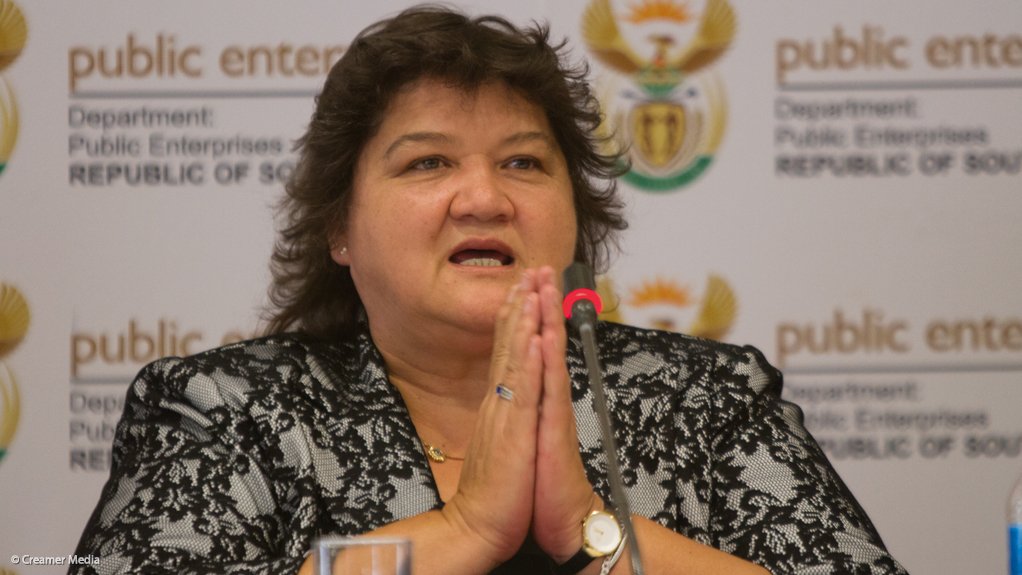 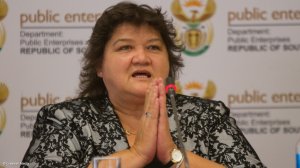 In her budget speech for the 2016-17 financial year, Brown emphasised that South Africa’s parastatals, worth R908-billion, are key strategic assets that need to be kept intact. “We must maintain the ownership of these state-owned companies given their size and contribution to our economy.”

She added that the retention of state-owned companies would be done with private sector participation, but the progress of reforming them will take some time, due to the competition among them.

Brown said she was impressed with Transnet Engineering’s initiative to manufacture original equipment. “The first batch of the passenger coaches (22) engineered and manufactured by Transnet for Botswana Railways was successfully delivered to Gaborone on March 22 2016,” Brown said.

Transnet Engineering is busy developing the prototype of its African locomotive, which will position South Africa as a locomotive manufacturing hub for Africa.

Brown said doomsayers who predicted last year that South Africa would experience a total blackout didn’t do the country any favours.

“I must say, this undermined our efforts to position South Africa as a preferred destination for foreign direct investment.”

Despite its challenges, Eskom still managed to connect 190 000 households to the electricity grid in the last year.

“While having electricity may have become normal for some people, for households that only received electricity only this year this is a life-changing and empowering moment,” Brown said.