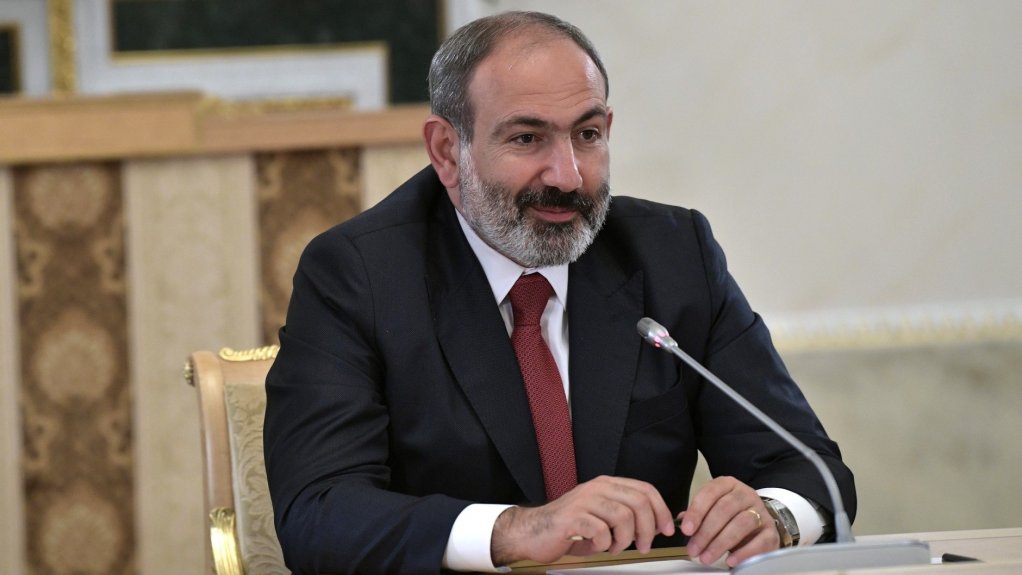 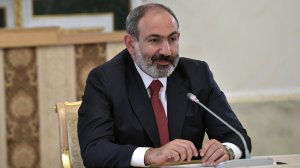 Armenia Prime Minister Nikol Pashinyan has asked the Ministry of Environment to consider whether a new environmental impact assessment will be needed for the Amulsar mine.

Gold mine developer Lydian International interim president and CEO Edward Sellars on Thursday expressed his disappointment at the news that Armenia’s Prime Minister, Nikol Pashinyan, had asked the Ministry of Environment (ME) to review whether a further environmental impact assessment (EIA) is required for the stalled Amulsar mine project.

Sellars said that although Lydian had not received official confirmation of either Pashinyan’s request or the scope of any review to be conducted, it was “more than disappointing” to learn of the Prime Minister’s social media post on Wednesday pointing to the ME request.

On Monday, Pashinyan said that Lydian would be permitted to proceed with the contested project and said that the current information was “very clear – the exploitation of the mine does not harm the environment”.

In fact, Sellars said that the Prime Minister went as far as publically lauding the Amulsar project for its standards of environmental stewardship and indicated the government of Armenia would be requiring other mines in the country to move toward that standard.

“Lydian has not changed the design of its intended construction or operation of the Amulsar project from that which was contemplated in the original EIA process. Indeed, construction on the Amulsar project in accordance with its permits was over 75% complete when the illegal blockades commenced. The suggestion that anything more would be required of Lydian in that regard is unfounded.”

Environmental groups and some locals have campaigned against the mining project over concerns that it would pollute the Jermuk springs. But the project has now been subject to three full-scale environmental audits in the last 12 months and passed the most recent audit last week.

Work on the Amulsar project was halted in June last year, when protestors set up illegal blockades preventing access to the mine. Police have failed to act on complaints from the company to remove the protestors and were forced by a court ruling last week to launch criminal investigations into the actions of the protestors.

According to daily newspaper Asbarez, the Armenian Revolutionary Federation (ARF) Supreme Council of Armenia has called for a referendum to determine the fate of the Amulsar mine. The ARF put forward “contradictory statements by the new government that are causing tensions surrounding the operation of the Amulsar mine, as well as the lack of adequate response on the part of the authorities to meet public expectations” as the reason for proposing a referendum.