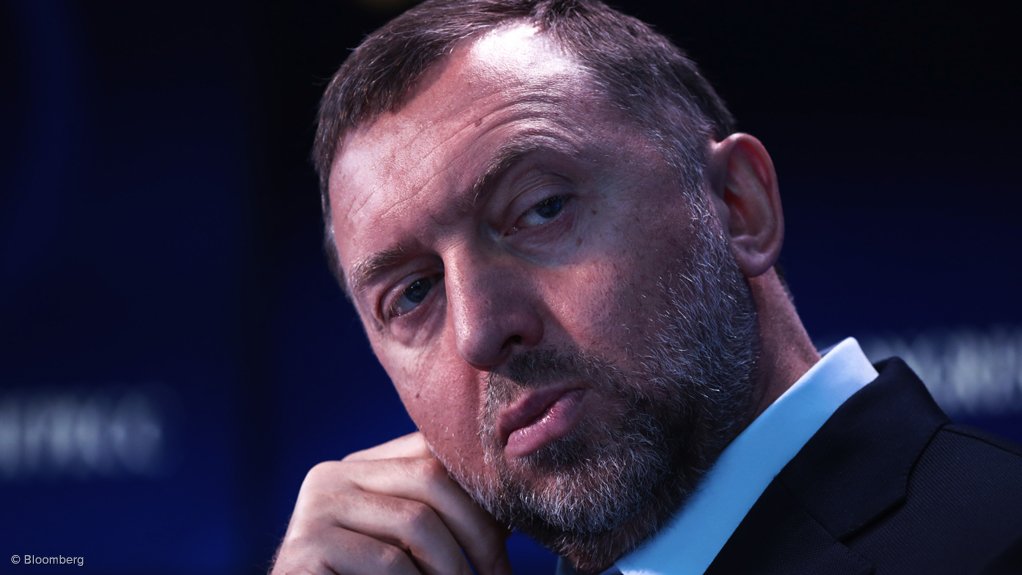 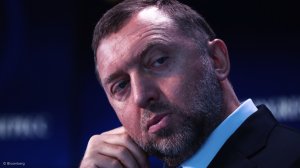 LONDON/MOSCOW – Russian tycoon Oleg Deripaska got a boost on Wednesday in a long-running battle for control of Norilsk Nickel when a high court judge ruled fellow investor Roman Abramovich did not have the right to sell shares in the miner to a third businessman.

At London's High Court, Judge Stephen Phillips ruled such a sale by Abramovich, the owner of England's Chelsea soccer club, breached the terms of that shareholder pact.

He found Abramovich's company Crispian "was and is precluded under the framework agreement from disposing of shares".

The judge added the court was adjourned pending applications, including for permission to appeal.

Potanin said in March he purchased a 2% stake in Nornickel from Abramovich for about $800-million.

The deal increased Potanin's holding in the miner to 32.9%, but the court said previously the sale could be reversed if the London court ruled in favour of Rusal.

Interros, which manages Potanin's assets, declined to comment. A spokesman for Abramovich was not immediately available for comment.

Rusal, which has been hit by US sanctions since April, holds a 27.8% stake in Nornickel. Nornickel competes with Brazil's Vale for the rank of the world's top nickel producer and is also the world's largest palladium producer.

Deripaska and Potanin have periodically been at loggerheads since Rusal, the world's largest aluminium producer outside China, bought a stake in Nornickel just before the 2008 global financial crash.

Abramovich stepped in as a "white knight" minority shareholder in 2012 to act as a buffer between Potanin and Deripaska.

Deripaska made his first public appearance since being made a target of U.S. sanctions to give evidence to the hearings in May that preceded Wednesday's judgment.

The judge has yet to detail his reasons, which he said would be published "at a later date".