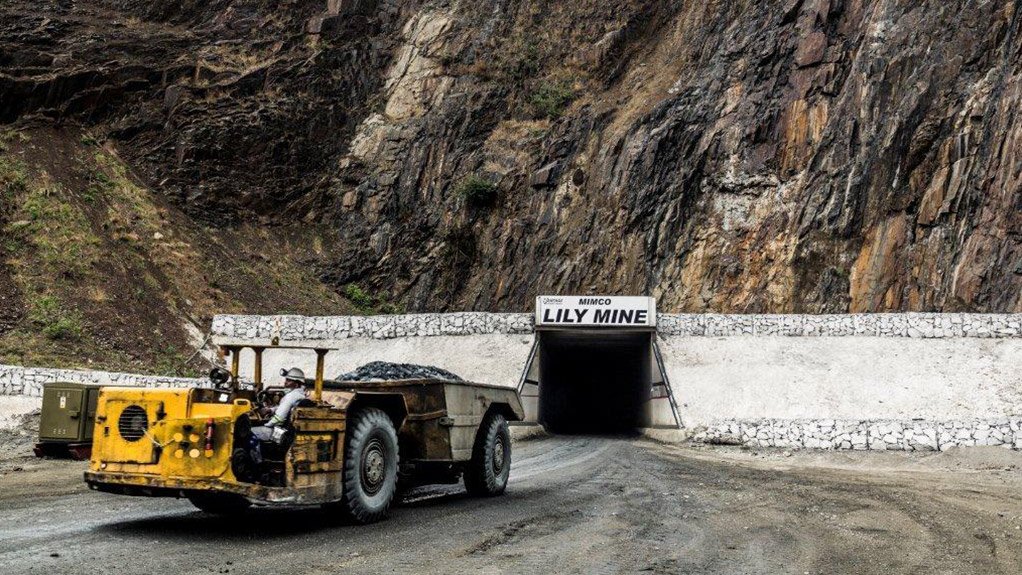 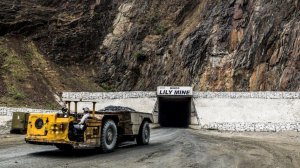 JOHANNESBURG (miningweekly.com) – Gold miner Vantage Goldfields, which operates the Mpumalanga-based Lily mine where three miners have been trapped underground since February 4, has announced that its subsidiary MIMCO, which owns the mine, officially entered business rescue on Thursday.

In a statement released on Thursday, the company stated that since suffering “a tragic force majeure event two months ago” Lily mine had ceased all mining operations.

“Our major focus has been, and continues to be, the recovery of the missing employees and to reopen the mine so that normal operations can be resumed. We have a clear plan to achieve this, which we intend to implement and which has been communicated many times before,” stated Vantage Goldfields.

The company noted that the mine had no means of generating income and despite “considerable efforts” to raise the necessary finance to resuscitate MIMCO, this exercise had had its constraints and required more time.

“A mechanism exists in law for distressed companies such as MIMCO to avoid job losses, to access capital and to restructure the business so that it can resume normal operations. The directors of MIMCO have used this mechanism to place MIMCO into business rescue with immediate effect,” said Vantage Goldfields.

However, the company noted that Vantage Goldfields itself and its other subsidiaries, including Barbrook, continued to operate as normal.

“It should be noted that this decision is not as a result of mismanagement or market conditions. This step was necessary because of a most unpredictable and tragic event.

“The business rescue process will give the company time and protection to raise the necessary funds to resume operations. Lily mine has considerable ore reserves for many years to come and has a robust operating margin at current gold prices,” Vantage Goldfields highlighted.

Meanwhile, trade union Solidarity general secretary Gideon du Plessis told Mining Weekly Online that several Solidarity members at the Lily mine had contacted him about the issue of the mine entering business rescue.

Du Plessis stated that business rescue was the only option left for the mine and its employees, as production had been suspended since the ground collapse in February, and the mine probably would, therefore, not be operational again in the near future.

“Although an application for business rescue is often merely a forerunner of a liquidation process, it still holds several benefits for the company and its employees. In addition, business rescue protects the company from creditors and it may help to ensure that the employees’ conditions of employment remain unchanged unless it is renegotiated with the unions involved,” said Du Plessis.

He added that, owing to the business rescue application, all trade unions would immediately be considered “interested parties” in the process.

“[This] gives Solidarity direct access to our members – a right which the company has denied our members to date,” said Du Plessis.

He noted that Solidarity’s main priority was to protect its members’ jobs. “Therefore, we shall also present the principles of the Department of Labour’s retrenchment training scheme as a possibility to the business practitioner in order to protect jobs. In terms of that, employees with transferable skills will also be empowered until the mine hopefully can resume full production again,” he said.

“Once the business rescue practitioner has been appointed, Solidarity will seek to establish a constructive relationship with the practitioner in order to initiate a joint attempt to make the mine sustainable again and to protect jobs,” said Du Plessis.

Solidarity said it would liaise with the Department of Mineral Resources to advance the investigation into the reason for the mine disaster so that the trade union could disclose the information regarding the cause of the mine’s collapse as soon as possible.

“Currently, several employees are being victimised, accused of being whistle-blowers, and threatened. Whistle-blowers are protected by law and the company must immediately cease its witch-hunt and victimisation, or Solidarity will be forced to take appropriate legal action against individuals in the company,” said Du Plessis.