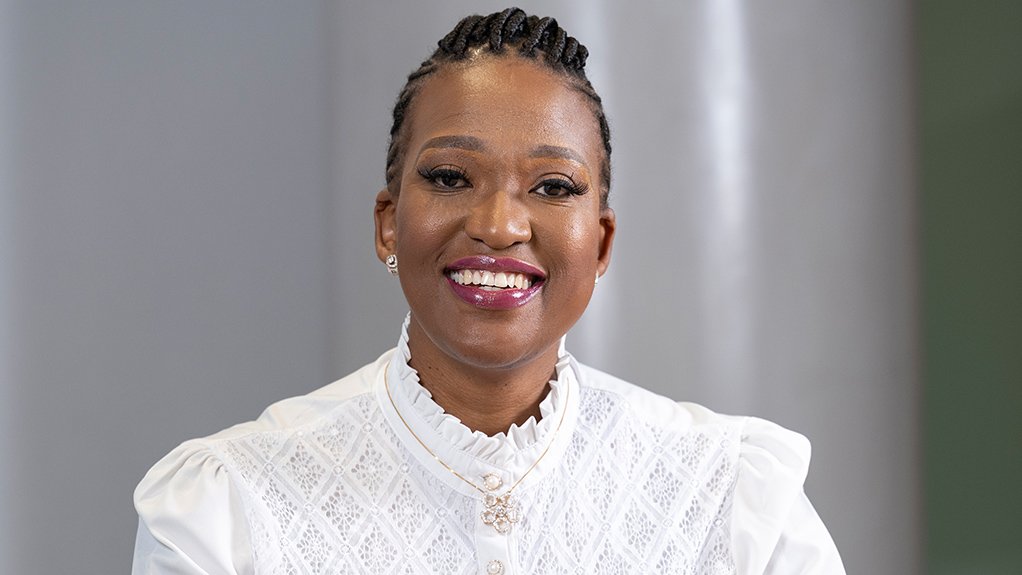 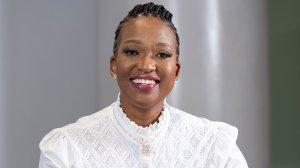 Iron-ore miner Kumba Iron Ore has lowered its production guidance for this year to 37-million tonnes, from the 38-million to 40-million tonnes previously guided.

CE Mpumi Zikalala says rail constraints throughout the year have led to a significant build-up of iron-ore stockpiles at the company’s mines, which has necessitated a decrease in production, given the lack of available storage space.

Kumba’s sales guidance has been maintained at 36-million to 37-million tonnes for the full-year.

“Following a tough first half operationally, production and sales were disrupted in October by the two-week wage strike at Transnet, with the subsequent delay and extended shutdown for the annual logistics maintenance programme adding further constraints.

“While the iron-ore export channel has reopened, ongoing operational challenges have resulted in lower throughput than expected,” Zikalala explains.

She notes that, despite the decrease in production, Kumba’s on-mine and C1 unit costs guidance have been maintained for the full-year.

“Kumba has sustained its six-year fatality-free record and continues to prioritise the safety and health of our people, our contractors and the communities in which we operate,” Zikalala says.

Further, Kumba has revised its production guidance to be in line with expected rail performance over the next three years.

For 2023, it expects to produce 35-million to 37-million tonnes, compared with the 39-million to 41-million tonnes previously expected, with the C1 unit cost remaining flat at $44/t, reflecting the benefit of anticipated lower diesel prices and currency depreciation.

“Our focus in 2023 is to reduce the high levels of iron-ore stocks and rebalance the value chain to ensure stable and resilient operational performance as well as improved finished stock levels at Saldanha Port to facilitate our sales guidance of 37-million to 39-million tonnes.

“Rail capacity is expected to step up following the full execution of this year’s major annual maintenance programme and the benefit of an extra set of trains, as well as the removal of speed restrictions and the implementation of weather-related mitigations.

“In terms of our projects, we are making good progress at our Kapstevel South pit following the safety reset earlier in the year at Kolomela. First ore is expected to be delivered in quarter one 2024 (previously half two 2023),” Zikalala notes.

“We are undertaking a full review of the project plan and anticipate that the tie-in and commissioning of the project will not take place in 2023. The review includes work to obtain clarity on the full extent of the impact on the overall project schedule. Once the review has been completed, an update will be provided,” Zikalala outlines.

“Overall, we are confident that the UHDMS technology represents a significant value creation opportunity for Kumba and will play an essential role in the transition to a low carbon future. The value drivers for the technology continue to be the lowering of the cut-off grade, increasing product quality and extending the life-of-mine,” she adds.

Kumba’s production and sales report for the fourth quarter and year ended December 31, will be released on February 2.