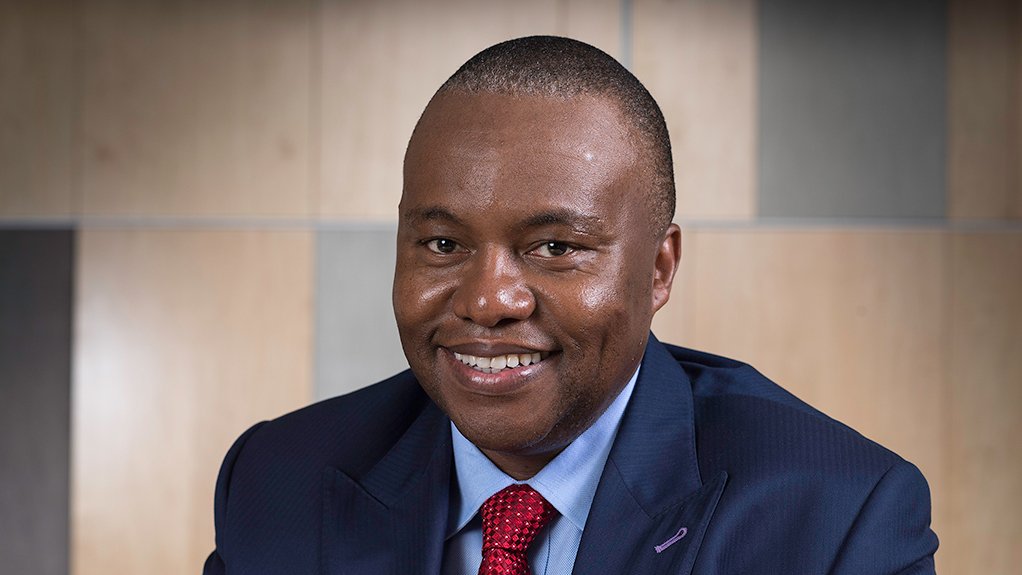 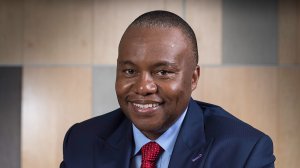 JOHANNESBURG (miningweekly.com) – Iron-ore mining and marketing company Kumba Iron Ore on Tuesday announced the approval of the Kapstevel South project at its Kolomela mine, by both the company’s and Anglo American’s boards.

The total capital cost of the project will be approximately R7-billion, including prestripping.

Kumba said in a release to Mining Weekly that it is anticipated that the addition of the Kapstevel South pit would deliver an after-tax internal rate of return of 25% and allow Kolomela to maintain an estimated earnings margin of more than 35% in the long term.

The project entails the development of a new pit, Kapstevel South and associated infrastructure at Kolomela.

Whilst the pit is included in the current life-of-mine, it contributes significantly to sustaining production of 13-million tonnes for the remaining life-of-mine.

Pit establishment and waste stripping will commence this year with first ore expected in 2024.

“The approval of this project, at a time when the global and South African economies face the challenges of Covid-19, underscores Kumba’s positive longer-term outlook for demand for its high-quality product. It also demonstrates our commitment to extend the lives of our mines and continue providing much-needed jobs and livelihoods in the Northern Cape region,” Kumba CEO Themba Mkhwanazi said.

“It also presents an opportunity to make inroads from a carbon reduction perspective, where Kumba has the option of converting the trucks to hydrogen power at a later point.

“What is also exciting about this project is that it really sustains the production levels at Kolomela at 13-million tonnes a year for the rest of the life-of-mine, which effectively ensures that we protect the 6 000 direct and indirect jobs at Kolomela,” Mkhwanazi added.

Kumba technical and projects executive head Glen Mc Gavigan told Mining Weekly that at the end of August, site establishment would begin at Kapstevel South, where roads would be developed, top soil would be removed and waste stripping would commence.

“We’ll be moving waste for the next three years before we hit ore,” said Mc Gavigan.

During that period, workshops and all the associated infrastructure for the mining fleet would be built.

On localised expenditure, Mc Gavigan said that 37% of discretionary spend would be spent locally.

“Forty-seven-million dollars for this project will be dedicated to local spend in that region. We’ll be going out on a few tenders but specifically targeting the same localised suppliers that we use currently on our mines,” Mc Gavigan added.

When questioned on community development, Mkhwanazi said the company had to ensure that it focused not only on the mine but also outside of the mine.

“The Mining Charter has certain requirements, so that’s really from a compliance perspective, but our view has always been a mindset that says ‘beyond compliance’ and hence our purpose of reimagining mining to improve people’s lives.

“When you look at our approach, I would certainly say that there are areas where we are setting the benchmark. For example, when you look at procurement and you just don’t look at black economic empowerment (BEE) spend but beyond BEE spend, we’re looking at local procurement. And we’re not just talking about local. We’re talking about host community spend.

“A couple of years, we were probably, in terms of our R12-billion discretionary spend budget, spending about R60-million a year. We’ve upped that to today, where we are now targeting about R3-billion per annum and this year - in these results, we’ve highlighted that we’ve spent R1.4-billion.

“These a host community businesses, they are homegrown within our host communities. So, that’s quite significant and I believe that we are the benchmark there.

“What really pleases me as well about our host community businesses is that the number of companies has grown from about maybe 80 companies to about 317 today and they have provided somewhere of the order of about 3 700 jobs. They’ve actually formed a business chamber. Now, I’m not aware of any other host community business anywhere in the world that have formed a business chamber. That fills us with gratitude about what we’ve been able to achieve.

“There are also other areas that I won’t go into, but that is an example where I certainly believe we have set a benchmark, and again, it’s that ‘beyond compliance’ mindset and its very much that concept of shared value,” Mkhwanazi said.