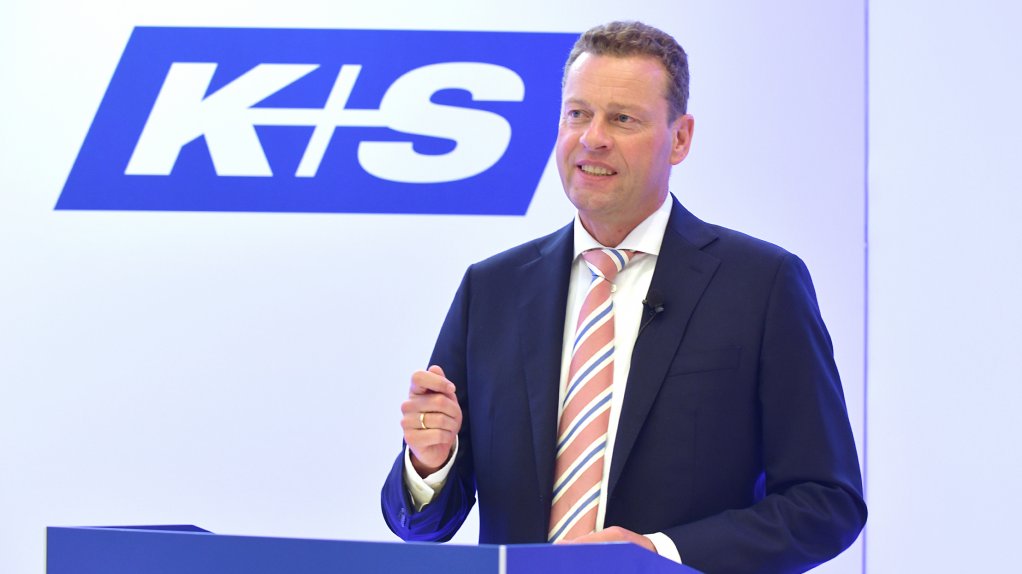 German minerals miner K+S aims to agree a sale of its salt business in the Americas by the end of 2020, CEO Burkhard Lohr said on Wednesday.

The world's largest salt producer had said in mid-March that it would sell the business, which accounts for more than one third of group sales, to reduce debt levels that had soared after its investment in a new potash mine in Canada.

K+S will only complete the sale and receive payment after 2021, but other measures it has been implementing to reduce debt should strengthen its balance sheet by more than €2-billion by that time, Lohr said at the company's annual general meeting.

The coronavirus crisis has not had a large impact on the company's preparations for the transaction, he added.

Lohr said the secured loans K+S has applied for are short-term facilities from state-owned German bank KfW and the company will be able to pull out of the agreement if needed, though he added that the 2021 dividend may also be affected.

After the Americas sale K+S will focus on its core fertiliser business and speciality products. The Bethune potash mine in Canada, where it has overcome product quality issues, will be a central asset, Lohr said.

Questioned by an investor on the likelihood of a hostile takeover bid from larger rival Nutrien, Lohr said he had seen no indication of such a move from the Canadian company that made a 7.9 billion euro approach in 2015 under its previous name PotashCorp.