Kinross gold mine in Russia on lockdown after coronavirus suspected

Kinross gold mine in Russia on lockdown after coronavirus suspected 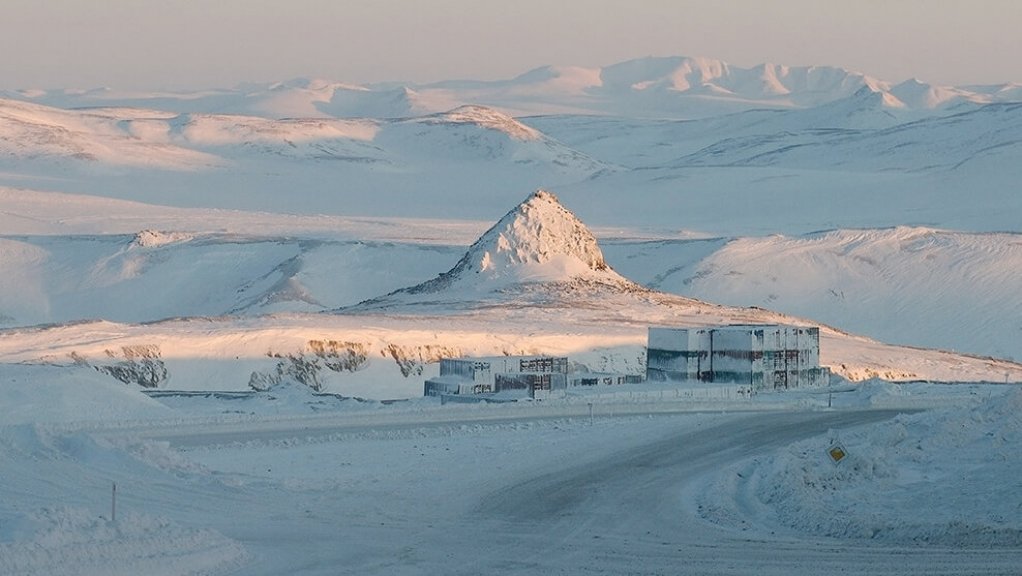 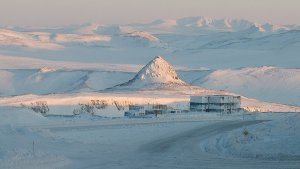 MOSCOW – Canada's Kinross Gold has isolated its Kupol mine in Russia's Far East after two workers were hospitalised with suspected coronavirus infections in the biggest mining lockdown since the outbreak of the disease in December last year.

The plant, which has the capacity to produce 4 500 t/d of ore, is continuing to operate on schedule, but its output is not being shipped, a spokesman said.

Air links to the remote mine, located in the Chukotka region, 400 km northwest of the city of Anadyr, have been suspended and its winter road route, a snow and ice overland connection, has been closed off.

Both workers are currently hospitalised in Anadyr, awaiting the results of their coronavirus tests. The region has no confirmed cases of the new disease, which has infected 204 000 globally, including 147 confirmed cases in Russia.

Contacts between the mine complex, where 866 employees are currently located, and another of the company's plants located 100 km away have been put on hold.

"The plant is continuing its operations, and serious prophylactic measures have been taken. Work is ongoing under self-isolation conditions," the spokesman said, adding that Kupol's employees are under medical surveillance.

One of the hospitalised workers had returned to Russia from Verona in Italy, an epicentre of the outbreak, in late February, Russia's consumer health and safety watchdog said.