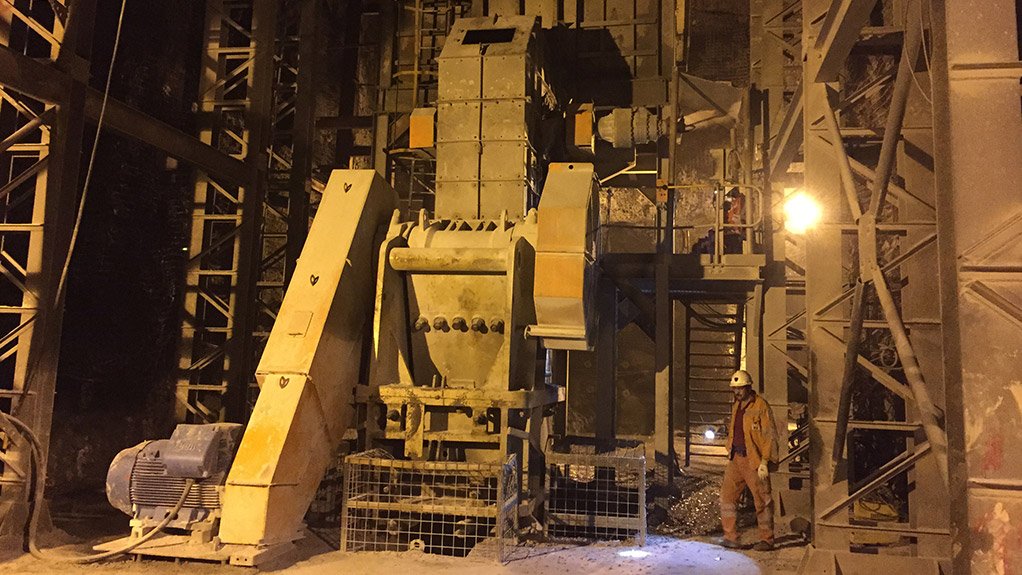 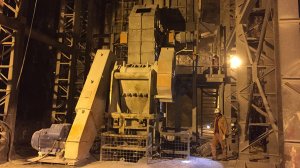 Company Announcement - A significant export order for jaw crushers and apron feeders for Kibali Gold Mine in the Democratic Republic of Congo has been awarded to Osborn by Randgold Resources.

Export sales manager Joe Sequeira says that the company netted this order for two 42” x 48” single toggle jaw crushers and two 1.8m x 5m apron feeders based on the proven track record of Osborn’s robust machines in similar underground applications. “We have successfully built and  installed the same set up for underground crushing stations at the Somilo Mine in Mali and at Petra Diamonds’ Cullinan Mine. We also recently supplied Petra Diamonds with a further eight Osborn apron feeders for Cullinan Mine’s underground silos and crushing stations. In Ghana, at Anglo Gold’s Obuasi Mine, an Osborn vibrating grizzly feeder and 42” x 48” jaw crusher have been operating successfully underground for about 15 years,” he explains.

Kibali’s new Osborn machines will be employed at two new underground crushing stations established to increase the mine’s output, Sequeira says. With a reserve base at 11.6Moz and still growing, Kibali ranks as one of the largest gold mines in Africa.

“Osborn’s tough, longwearing machines are ideally suited for the arduous operating environment at Kibali, which is situated in the very remote Moto goldfields of the north east DRC, some 560km north of the city of Kisangani. Our single toggle jaw crushers are designed for high capacity throughput due to the elliptical movement of the swing jaw, which also assists in the discharge of the crushed material. Osborn apron feeders capably handle heavy, lumpy and abrasive materials, and provide a reliable means of controlling the feed rate to prevent surge loads to primary crushers, belt conveyors and other plant and equipment.”

Osborn will supply the jaw crushers for Kibali Mine with split frames, in order to facilitate their transport underground into the crushing stations. Sequeira explains that this is a standard Osborn offering. “The sections will be half the weight with split frames, and will be easier to manoeuvre underground and lift with a crane.” He notes that Osborn apron feeders can also be supplied as a split frame, but this has not been necessary on the Kibali order. “They will fit under the cage when transported underground. We will however remove the head and tail shaft, including the feeder pans, due to weight restrictions. The units will then be reassembled underground.”