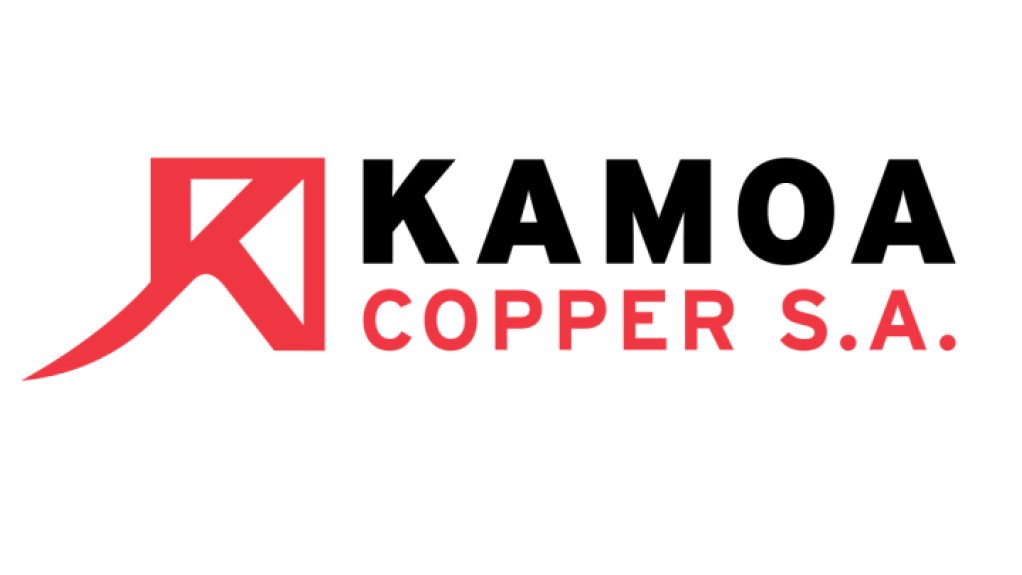 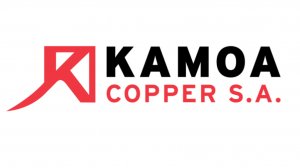 Ahead of starting production at Kamoa-Kakula in July, joint venture (JV) company Kamoa Copper, has been given a new corporate identify alongside recent board appointments.

Kamoa Copper will operate the JV’s mines in the high-grade Kolwezi copper district of Lualaba, in the Democratic Republic of Congo (DRC).

Ivanhoe Mines and Zijin Mining each own 39.6% of Kamoa Copper, while the DRC government owns the balance.

The Kamoa-Kakula project, operated by Kamoa Copper, is expected to begin producing copper in July and, through phased expansions, will become one of the world’s largest copper producers.

The company’s new logo has been inspired by its core business – mining; a shared heritage between the DRC, Canada and China; as well as an aspiration for an inclusive future.

The basis of the logo symbolises a mining stockpile and the tail of the ‘K’ in the logo represents the Chinese character for ‘people’.

The colour red is indicative of Ivanhoe’s colour palette and the red in the flags of the DRC, Canada and China.

The logo encapsulates Kamoa’s aspiration of bringing people together for a prosperous and inclusive future, the JV partners state.

Kamoa Copper’s new identity and recent leadership appointments build off an already excellent record of mine development and operations and is proving to be a successful venture, the JV partners say.

The company’s first phase of its 3.8-million-tonne-a-year mining and milling operation is 92% complete and the commissioning of its concentrator plant is under way.

Kamoa Copper CEO Mark Farren explains that the exceptional mining rate in March was driven by improved crew efficiencies and a higher percentage of ore coming from drift-and-fill stoping operations.

“It is evident that Kamoa Copper is well on its way towards becoming a top-tier producer of responsibly sourced copper and the company is set to reach even greater heights now that the unearthing of the new Kamoa Brand has dawned,” Ivanhoe adds.