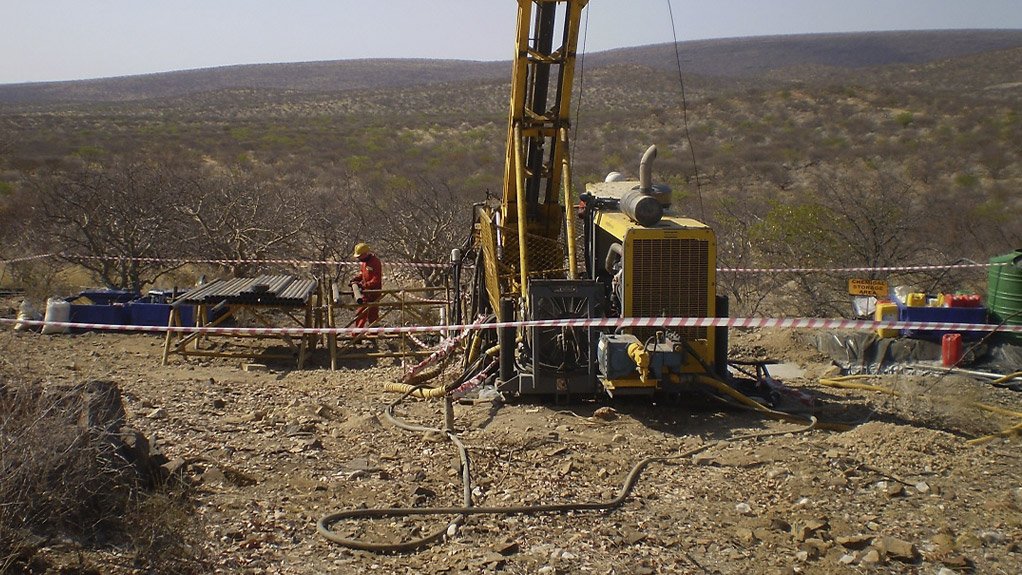 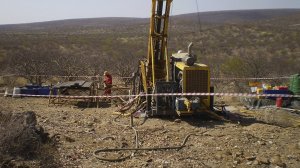 While heavy mineral sands projects tend to be associated with titanium and zirconium minerals such as rutile, ilmenite and zircon, they also usually contain a variety of possible by-products, such as rare-earth elements, including monazite and xenotime.

In January, the company announced its intention to enter into an agreement with Japan Oil, Gas and Metals National Corporation (Jogmec) to jointly explore and develop the Lofdal project.

Following the first meeting of the management committee formed by NCM and Jogmec, the objectives of the initial Term 1 work programme have been agreed to and include the completion of a 7 700 m drill programme at Area 4.

The latter intends to double the current mineral resource and deliver an updated National Instrument 43-101 report, in line with Canada’s Standards of Disclosure for Mineral Projects.

The $3-million Term 1 work programme started last month and is expected to continue through to March 2021. It will be funded pursuant to a firm, nonrefundable commitment by Jogmec.

Lofdal is located 450 km north-west of the capital city of Windhoek, in the Kunene region of Namibia. The project area covers 314 km2 and is centred on the Lofdal carbonatite complex which hosts a number of rare earths occurrences, including the Area 4 deposit.

Mineralisation at Area 4 is dominated by xenotime, which is highly enriched in heavy rare earths. The value drivers at Lofdal are dysprosium and terbium as opposed to praseodymium and neodymium which are the value drivers in light rare earths deposits.

The current resource has been drilled to depths of between 125 m and 225 m.

Planned drilling will test for extensions of the mineralisation along the strike, reaching vertical depths of between 250 m and 300 m.

The Area 4 deposit is one of several rare earths occurrences known within the Lofdal carbonatite complex and NCM has evaluated a number of these occurrences with detailed mapping, geophysics and drilling.

There are two priority heavy rare earths targets that have not been drill tested and a total of 1 500 m of diamond drilling has been allocated in Term 1 to investigate xenotime mineralisation at the Northern Splay and at Dolomite Hill.

A number of sequential processing stages have been recommended for treatment of the xenotime mineralisation at the Lofdal project and include upfront sorting, magnetic separation, flotation and gangue acid leaching to produce a mineral concentrate.

Each of these stages will be further evaluated during Term 1 through metallurgical testwork programmes at the appropriate facility and/or laboratory. Provision has also been made to re-evaluate gravity processing techniques.

The initial focus will be on X-ray telescope and X-ray fluorescence sorting using an 18-t representative sample that has been prepared by mineralogical services provider Light Deep Earth at their test facility in South Africa.

Sorter tests will be conducted by technology provider Rados International, using a Rados XRF sorter, as well as equipment supplier IMS Engineering, using a Steinert XRT sorter. Products generated from this initial testwork will be used for subsequent process testwork.

NCM is the operator for the Lofdal Joint Venture with Jogmec and will provide updates as results become available.