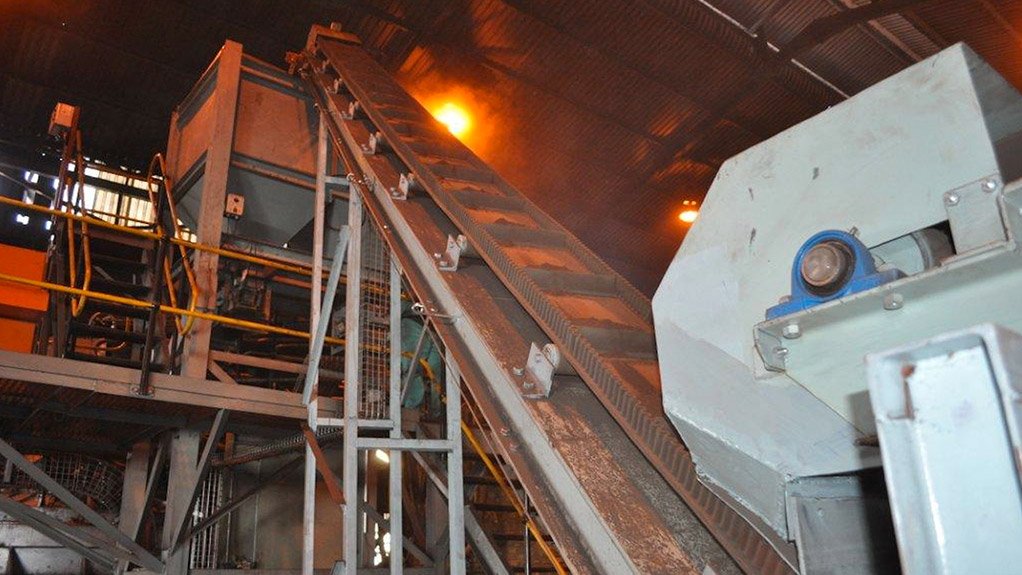 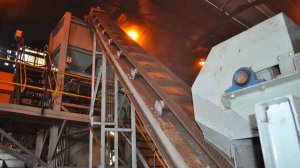 The operation included a smelter and power generation facilities.

The Aim- and AltX-listed company attributed the improvement to the implementation of a process review and optimisation strategy that had focused on reducing the operation’s power consumption per tonne of metal produced.

“This successful strategy has led to a reduction in power used per tonne of metal produced, of about 16%, thereby making more power available for export from the power plant to [power utility Eskom’s national grid],” Jubilee highlighted in a statement on Monday.

The Middelburg operation’s total ferroalloy metal production increased to 2 282 t in the fourth quarter, up from 2 031 t in the previous quarter.

“Our Middelburg operation [has] maintained its performance, thereby meeting the targeted throughput and gross profit margins. We will continue to strive to further optimise these operations by reducing the variable cost per metal ton produced, while containing the operations’ overhead.

Jubilee had, earlier this year, entered into discussions with Eskom regarding the potential to increase sales from its power plant, as well as to extend its existing short-term PPA. These discussions were expected to be concluded by April.

Coetzer noted that increased power sales, together with the further improved smelter operations, were “targeted areas” to further enhance the Middelburg operation’s earnings.

Meanwhile, Jubilee pointed out that the Department of Mineral Resources (DMR) had requested its Tjate Platinum subsidiary to support its mining right application with an operational rehabilitation guarantee.

The company believes the DMR’s request is expected to be the final step prior to the issuance of a mining right for entering into the platinum-group metals (PGMs) heads of agreement with Hernic for the processing of its PGMs-containing surface chrome tailings.

Jubilee added that the Hernic and ASA platinum processing projects had now been placed on accelerated project schedules, with both projects expected to become fully operational during the course of 2016.

“The two projects will target a combined throughput of about 80 000 t/m of platinum-containing surface material. These projects have the potential to significantly transform Jubilee into a low-cost platinum producer from surface operations, underpinned by the Tjate platinum exploration project,” stated Coetzer.