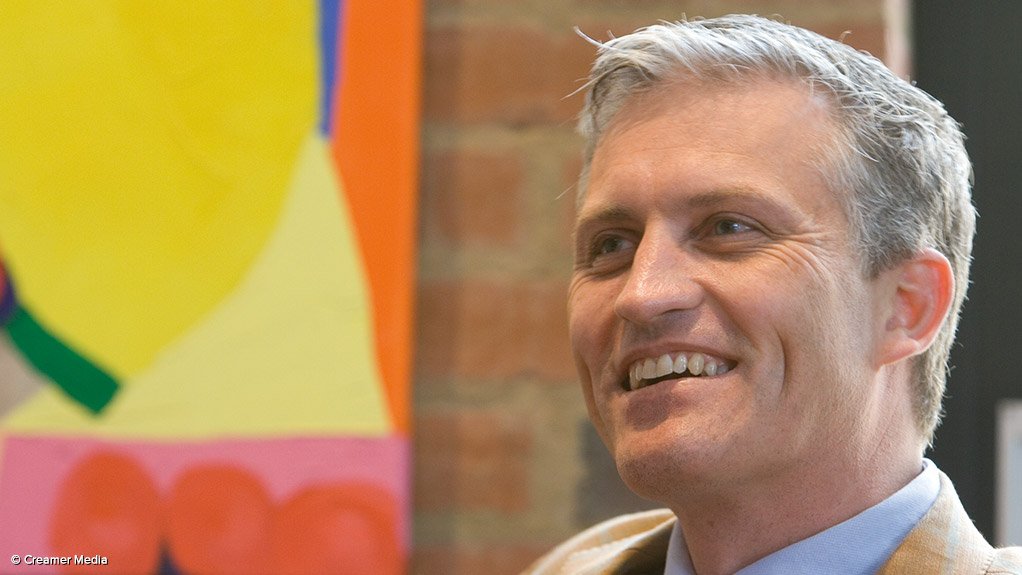 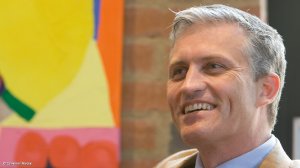 JOHANNESBURG (miningweekly.com) – AltX- and ASX-listed Jubilee Platinum has been tasked with the beneficiation of chrome and platinum-group metals (PGMs) from the surface tailings of Hernic Ferrochrome’s operations in the North West.

The parties on Monday announced the conclusion of a heads of agreement that would see Jubilee exclusively process about 1.7-million tonnes of chrome and PGMs as part of Hernic’s PGMs processing project, Jubilee CEO Leon Coetzer said.

The chrome tailings material had been fully drilled and assayed, with 90% of the resource classified within the measured category under the internationally recognised South African Code for Reporting of Exploration Results, Mineral Resources and Mineral Reserves.

Hernic and Jubilee also planned to enter into a plant engineering and design agreement, as well as a cooperation agreement, to facilitate the construction and operation of a PGM processing plant at Hernic.