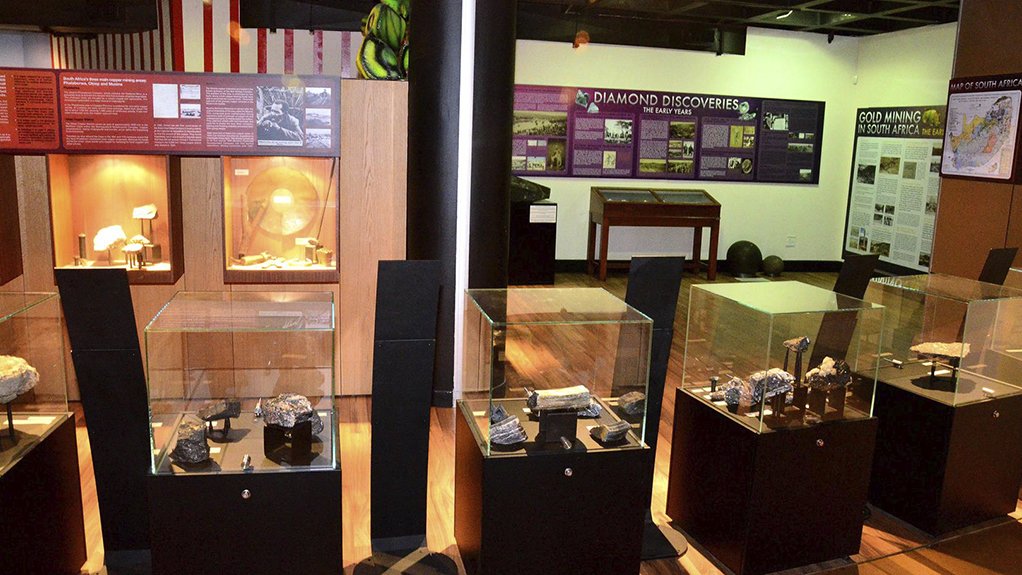 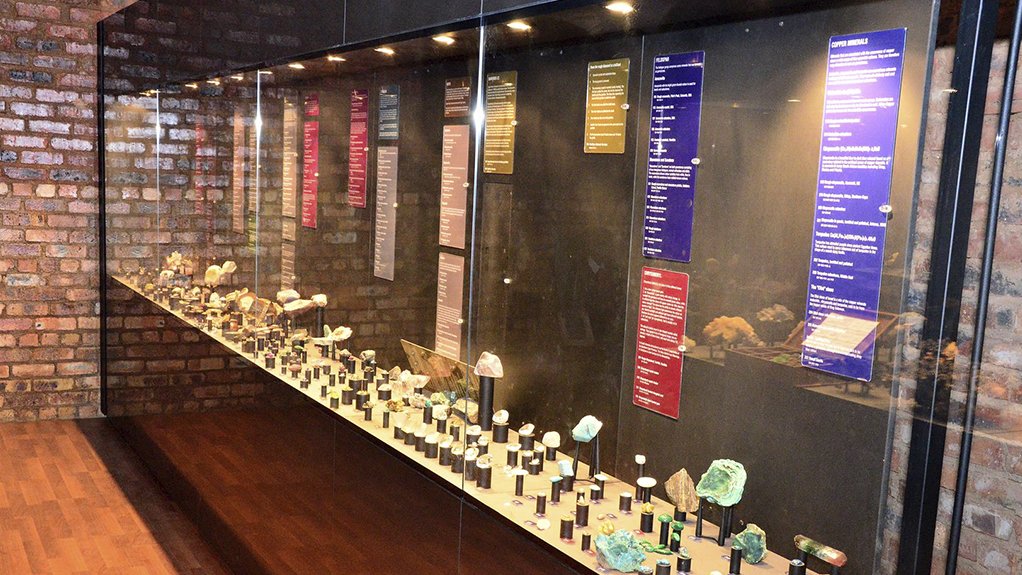 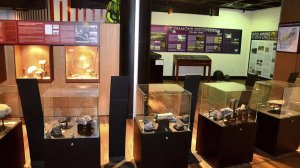 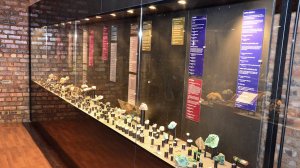 The Geological Museum Association (GMA) has lamented the continued challenges, including theft, flood damage and lack of funding, experienced by the Johannesburg Geology Museum over the last decade.

GMA Treasurer Bruce Cairncross says the association is actively seeking short- and long-term solutions to preserving what is “the most important institutional geological artefact collection” in South Africa.

The museum has suffered numerous periodic unplanned closures. The most recent occurred in November last year, when flooding happened caused by a break-in and theft of taps from an upstairs bathroom in the museum’s west wing. Eight months later, the museum remains closed.

The flood left the geology public display area and the basement storeroom, where the bulk of the collection is housed, damaged and with serious damp.

Cairncross and GMA chairperson Professor Gillian Drennan agree that the flooding would not have occurred if the museum building was properly secured.

The geology museum has had a spate of thefts dating back to 2000, including an incident in 2013 that resulted in all of the museum’s gemstones on public display being stolen. No arrests or prosecutions have ever been made.

After the flooding and inertia to deal with the issue, Johannesburg Heritage Foundation founding member Flo Bird drafted a response for Museum Africa as a whole, including the geology museum, to the City of Johannesburg’s management, which has “regrettably not led to meaningful support”.

The museum receives no financial support from the city, other than paying the salary of the curator. As a result, the museum has to receive external funding for maintenance from  the GMA, as well as Bird through her budget, but there are simply no funds to make new purchases for the museum’s collection, nor to repair the flood damage, other than an insurance claim that has yet to be settled.

During a recent public lecture, museum curator Katherine James-Kleynhans highlighted some of the important artefacts and information contained not just in the geology museum but in the Museum Africa archives as well.  She said the museum showcases photographs and artefacts from the early days of the city’s establishment – when the first gold was found at Vogelstruisfontein in 1884.

A village was then proclaimed in 1886, giving rise to the “gold rush”.

By 1896, 100 000 people were living in the area, first in tented camps and later in corrugated iron housing. The area now known as Ferreirasdorp became the hub of the gold mining town.

The museum’s photo archive show how some early mining activity involved climbing in a bucket and being levelled or pulled underground, followed by early deep-level mining operations that comprised incline shafts.

For example, the museum contains an 1896 map of Johannesburg, which lines out Newtown.

The area was one of the first multicultural areas in Johannesburg before the fire brigade was ordered by the then town council to burn it down, as it was suspected of harbouring the bubonic plague.

The founder of the geology museum, David Draper, had been a self-taught geologist and determined that South Africa needed its own geological society because of the increasing interest in mining and minerals in the country.

In February 1895, he helped co-found the Geological Society in South Africa, and soon thereafter the Society’s geology museum. This was soon amalgamated with the Chamber of Mines collection in 1890, with 1 000 items in its collection.

Today, the Geological Society’s most prestigious medal is called the Draper Memorial Medal and it is bestowed on members who have contributed outstandingly to South African geology.

The museum was first housed in various buildings in Johannesburg, then transferred to the top floor of the Johannesburg Public Library in 1926 before ultimately making its way to where it is located now, at Museum Africa, in 2010.

The 200 m2 storeroom houses 21 000 specimens, including a photograph of the moment Ernest Oppenheimer, the then chairperson of Anglo American Corporation of South Africa, pressed the button to start the first mechanical diamond drill in the East Rand. The museum also contains a piece of South Reef that was penetrated by that drill.

The Geological Museum Association in May 2021 launched a photographic exhibit called “Geology through a Lens”. This showcases the contribution of photography to the science of geology.

The exhibit is on public display at the Origins Centre museum on the University of the Witwatersrand campus and will run until September.