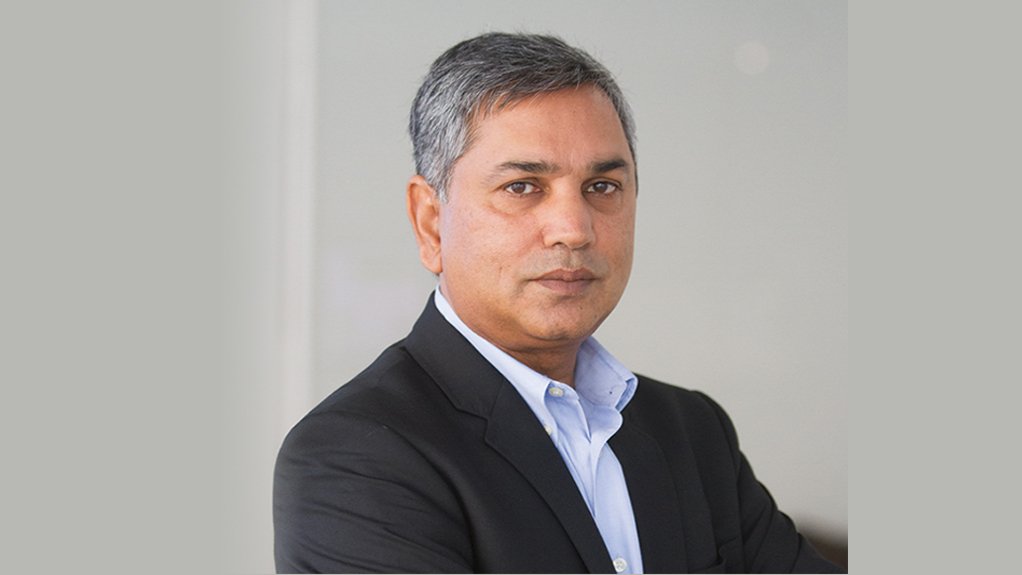 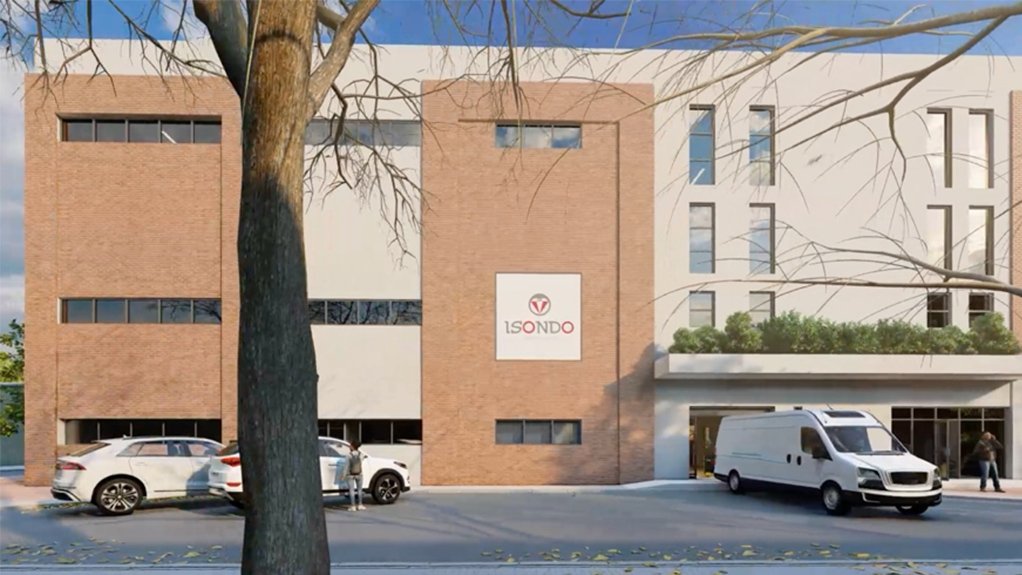 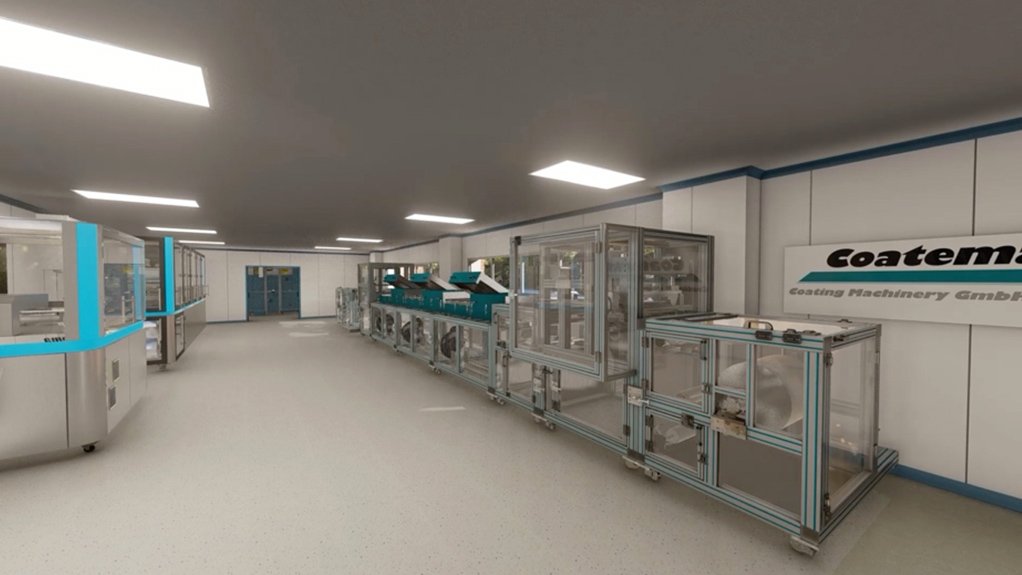 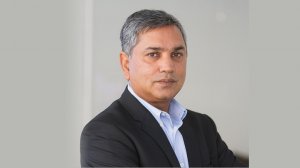 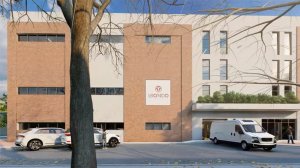 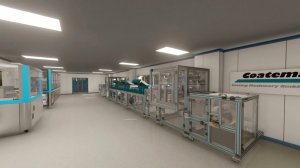 The green hydrogen economy offers South Africa a considerable advantage in using its natural resources to help reindustrialise its economy and this is being supported by various policies and initiatives.

One such initiative is the start of the construction process for fuel cell components manufacturer Isondo Precious Metals' facility at the OR Tambo Special Economic Zone (SEZ), in Gauteng.

This represents the first manifestation of intent in this sector, with the company installing platinum group metals (PGMs) beneficiation capability in the country.

This facility was showcased during the ‘Positioning South Africa for the Green Economy – Execution Strategies’ webinar, hosted by business management consultant EE Business Intelligence, the Department of Trade, Industry and Competition (DTIC) and Isondo on July 16.

The webinar discussed real developments on the ground taking place in the country that capitalise on the nascent opportunities presented by the green hydrogen sector.

It showcased Isondo’s metal beneficiation plant, which will manufacture high-tech PGMs-based components for fuel cells and electrolysers that underpin the green hydrogen industry.

With the support of the DTIC, it was posited that the facility would help to position quality manufacturing facilities and processes in South Africa, thereby allowing the country to beneficiate its precious metals into the required products for the global green hydrogen sector.

Isondo founder and CEO Vinay Somera provided detailed plans by the company to position the country as a beneficiator of its PGMs resource into catalyst coated membranes, membrane electrode assemblies (MEA), PGM catalysts and PGM chemicals for the electrolyser and fuel cell industries that underpin green hydrogen production.

The project, which began with a feasibility study launched by former Trade and Industry Minister Dr Rob Davies at the Mining Indaba in 2016, has now reached the execution phase, with the start of construction of the facility.

He also explained that the recycling of spent and waste MEA and catalysts was one of the most crucial aspects within a sustainable manufacturing operation dealing in high-value metals.

Notably, during the webinar, Isondo announced that it was developing state-of-the-art PGMs recycling capability for metals like iridium and platinum, using molecular recognition technology sourced from IBC Technology in Utah, in the US.

Isondo has also included palladium and rhodium in the recycling and refining plant design with gold and ruthenium to be considered only if space and funds are available.

It was noted that recycling of iridium was crucial to sustain the proton exchange membrane electrolyser based green hydrogen production, as only 270 000 oz/y of iridium is mined in South Africa and Isondo’s process would have high yields and very short pipelines.

Somera emphasised, however, that the recycling and refining of spent PGMs was still aspirational, as the company has not yet raised the funding for the final part of the process, and was starting a round two fundraise now.

“We struggled to get investors who were prepared to take the risk in investing in the green hydrogen industry in 2018 as it was still not a given at that stage. Indeed, investors were very sceptical at that time,” Somera said.

To overcome this scepticism required very strong leadership and the highest level of technical execution capability, which Isondo has successfully created, he acclaimed.

The company boasts a number of luminaries on its advisory board, including Dr Khotso Mokhele, who has chaired many corporates listed on the JSE; Professor Katsuhiko Hirose-San, who led the development of the Toyota Prius and Toyota Mirai; Professor Dr Ferdinand Panik, who led the early-stage fuel cell development work at Daimler; and Dr Mkhulu Mathe, who heads the energy materials research group at the Council for Scientific and Industrial Research.

Also speaking during the webinar, Mokhele enthused that Somera has always been a strong advocate of beneficiating South Africa’s metals in-country, as well as of the development of the fuel cell industry as a new demand source for PGMs.

He noted that South Africa does not have the same supportive culture for greenfield industry development that the developed world enjoys, and securing funding for an industry that was still way off on the horizon was almost impossible locally.

Mokhele acknowledged and commended the strong supporting role played by the teams at the DTIC, which was actively helping develop the green hydrogen industry in South Africa and supporting these ventures during the formative stages.

Mokhele called on his colleagues in the PGMs industry to get more closely involved in supporting ventures of this type, emphasising that the industry has a strong and vested interest in supporting companies develop into the precious metals and green hydrogen space in South Africa.

Somera acclaimed that the most satisfying aspects of the project execution strategy developed by him and Isondo COO Dr Sakib Khan, is the first intake of graduate interns from South African universities who are all historically disadvantaged South Africans and 75% of them women.

They are being trained in all aspects of MEA and PGMs catalyst development and manufacturing, PGMs recycling and refining, as well as business development by the company’s team of international and local technical experts in the field.

Isondo believes this programme could be its best contribution to the country and plans to expand this programme through its new round of fundraising, Somera acclaimed.