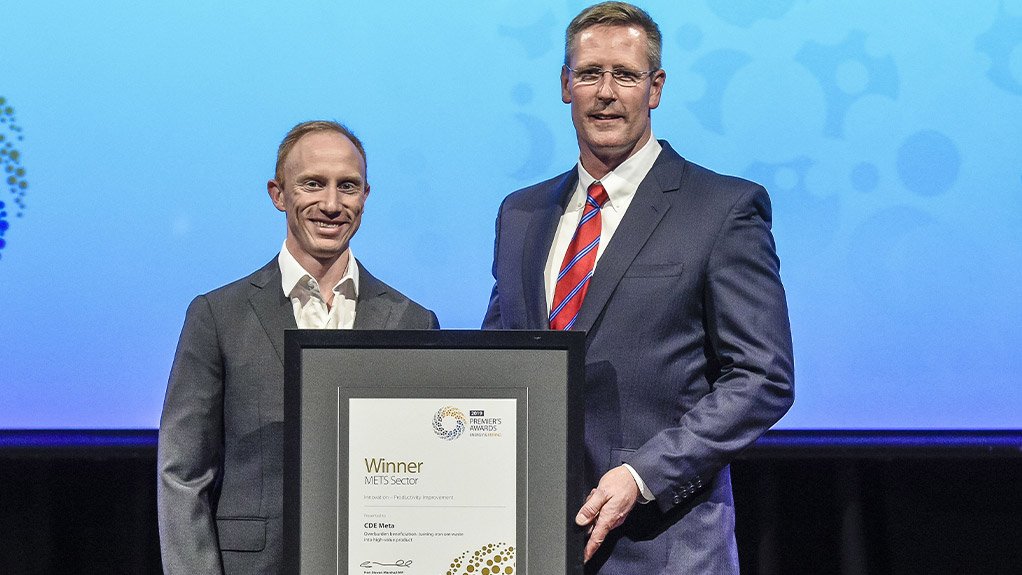 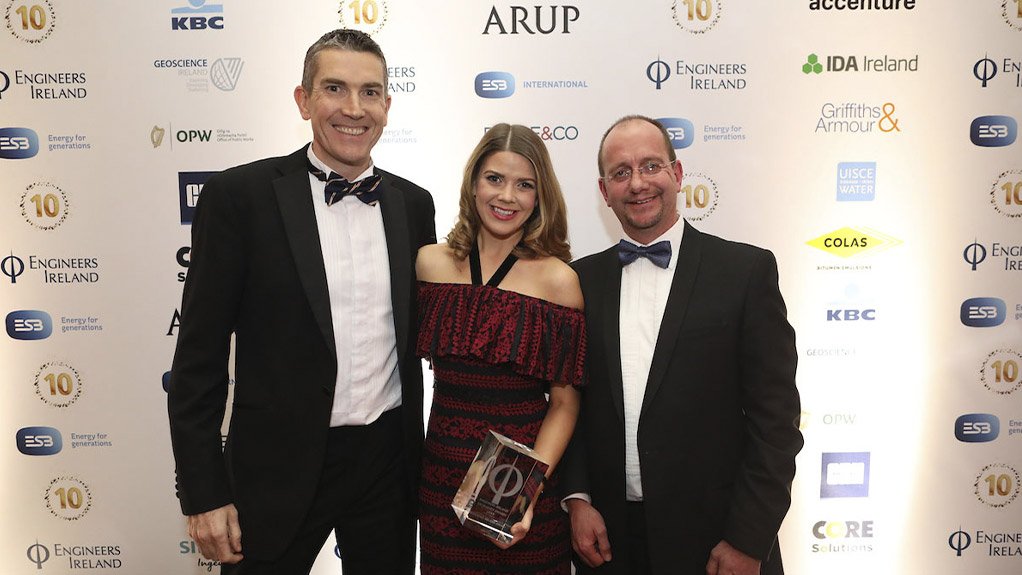 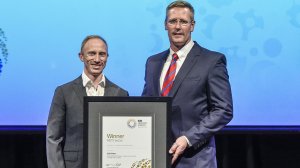 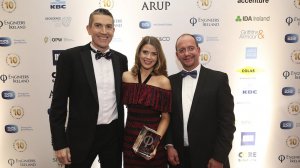 IRON OR NOTHING The technology enabled low-grade iron-ore overburden waste to be converted into high-value product.
HARD WON The company won two awards on the same night almost 10 000 miles apart

With a combined processing power of 950 t/h, the two plants are successfully recovering high-quality iron from more than 100-year-old mining waste feed material.

The CDE mining overburden beneficiation project won the Geoscience Ireland Award at the 2019 Engineers Ireland Excellence Awards, which took place in Dublin. The award recognises CDE’s design and delivery of the project which demonstrated its geoscientific expertise.

While the CDE mining team collected the award in Ireland, colleagues based in Australia were in Adelaide attending the 2019 Premier’s Awards in Energy & Mining, hosted by the South Australia Department for Energy and Mining.

CDE collected the award for Innovation Productivity Improvement which acknowledges the positive contribution the wet processing solution has delivered to the local economy in South Australia.

Since commissioning, it has injected an estimated A$25-million into the local economy and secured employment opportunities.

“Our wet processing solution in South Australia is turning what is considered a waste substance into high-value product. These overburden waste resources from the life of mining deposits of century-old mining operations – namely the Iron Monarch, Iron Princess and Iron Baron sites – are being transformed into high-grade iron-ore,” says CDE mining sector executive Kate McCormick.

“We’re delighted to collect such prestigious awards in recognition of the level of innovation required in delivering the project as well as the hugely positive commercial benefits it has delivered for SIMEC Mining and the local economy,” she adds.

The data then assists with the development of mitigation measures to reduce the company’s overall dust contribution.

Delegates from CDE will be attending the Investing in African Mining Indaba this year, in Cape Town.