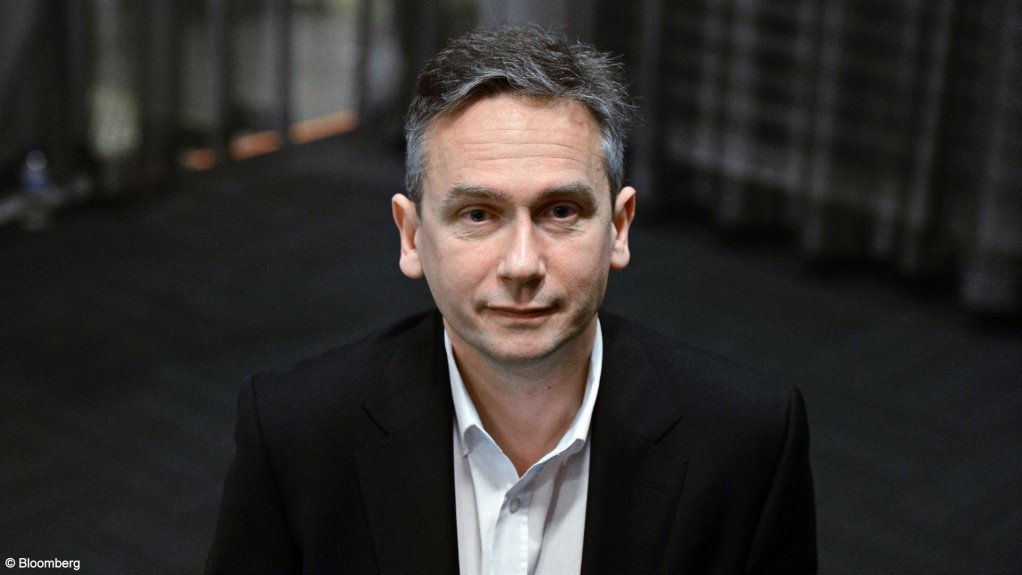 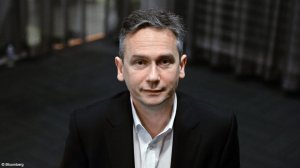 MELBOURNE – Institutional investors worth $10.2-trillion have written to the boards of global mining companies to better understand their engagement with First Nations people, in the wake of Rio Tinto's destruction of Juukan Gorge rockshelters.

The group of 64 investors and their representatives, including the Church of England Pensions Board and the Australian Council of Superannuation Investors (ACSI), issued a statement on Thursday.

The group has written to the boards of mining companies operating in Australia and internationally to seek assurances about how they gain their social licence to operate with First Nations and Indigenous communities, they said.

"Our collective long-term investment means that we need to have real confidence in how the sector obtains and maintains its social licence to operate with First Nations and Indigenous peoples," the group said in a statement.

"The events at Juukan Gorge have shown this is a significant risk for investors and have prompted us all to take a deeper look at how relationships between companies and First Nations and Indigenous peoples are formed and function over the long period of mine operation and remediation."

The letter was sent to the boards of 78 mining companies including Australian iron ore miners Rio Tinto, BHP Group and Fortescue Metals Group, as well as to others such as Barrick Gold Corp, Glencore and Brazil's Vale.

Australia has a parliamentary inquiry ongoing into the Juukan Gorge disaster, in which Rio Tinto legally blew up two sacred and historically significant rockshelters in Western Australia to expand an iron-ore mine in May.

The inquiry is investigating issues around how mining companies obtain consent from Aboriginal groups in a process that was revealed to have restricted them from objecting to development on their ancestral lands. It will visit the destroyed sites on Monday.

Public outcry over the deep distress of the Puutu Kunti Kurrama and Pinikura people, and a push by institutional investors, saw three Rio executives including Chief Executive Jean-Sébastien Jacques lose their jobs.

Since then, other miners such as BHP and Fortescue have been reviewing their heritage management strategies, while planning laws in Western Australia that allowed for the destruction of the sites is under reform.