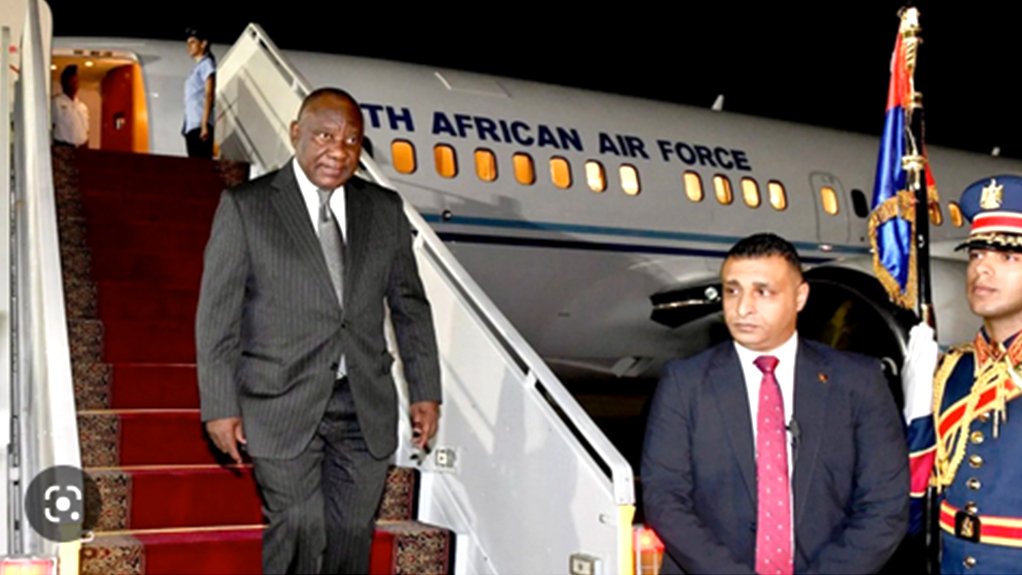 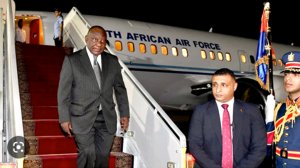 JOHANNESBURG (miningweekly.com) – With South Africa having committed to transition away from coal, investments will not only be required for the retiring of coal plants and the ramping up of renewable energy, but also for coal communities, who will require alternative economic development plans to sustain the livelihoods of all those affected.

“This is crucial, as climate resilience in South Africa must be built around renewable energy,” Xaba wrote on navigating Africa’s road to COP27.

Mining Weekly can report that the related green hydrogen sector will also receive a percentage of South African funding.

The United Nations Climate Conference, or COP27, currently underway in Egypt, confirms the dire need for funding to combat climate change if we are to implement the energy transition and avert an environmental disaster.

The International Renewable Energy Agency (Irena) notes that an investment of circa $131-trillion in the energy transition is required by 2050 to fulfil the Paris Climate Agreement, and that the lion’s share of this investment must come from the private sector, including 60% from debt financing. To enable this, new instruments are needed, Irena states.

South Africa is set to invest the bulk of an $8.5-billion (R152-billion) climate-finance deal being offered by wealthy nations on bolstering its energy supply.

The absolute necessity of moving further and faster to transition to renewable energy is being repeatedly shouted from COP27 rooftops amid the shock to global energy markets set off by Russia's invasion of Ukraine underscoring the need to move to cheaper, cleaner, safer energy sources that can be built quicker and cheaper than conventional fossil fuel and nuclear power stations.

Widespread media coverage of the speeches given by world leaders at COP27 included United Nations secretary general António Guterres describing the world as being “on the highway to climate hell, with our foot still on the accelerator", and calling for a new climate solidarity pact in which rich countries would help poorer nations financially.

“We are in the fight of our lives and we are losing…We can sign a climate solidarity pact, or a collective suicide pact,” Guterres emphasised.

“Choose life over death…It is not time for moral cowardice,” was the comment of former US vice president Al Gore.

In her Mistra policy paper, Xaba highlighted the vulnerability to climate change impacts of the African continent.

A just transition framework for South Africa, drafted by the Presidential Climate Commission, has been adopted by Parliament, the Climate Change Bill has been introduced, and the Electricity Regulation Act, No 4 of 2006 has been amended to allow for uncapped power generation for independent power production.

These are some of the critical policies that are described as enabling the development of an effective climate change response in South Africa. These policy milestones, coupled with the revised Nationally Determined Contribution, are placing South Africa in a negotiating position at COP27.

Climate solutions are described by Xaba as a health priority; and therefore health matters should be prioritised as part of the plans to combat climate change. This is not yet reflected in most health systems in Africa. Rising temperatures coupled with food insecurity, insufficient clean water sources, and higher levels of air pollution result in diseases that threaten lives. The Paris Agreement explicitly links climate action with a healthier environment. Climate change resilience can be built by creating new ways to use the planet’s resources wisely to protect human health and natural ecosystems.