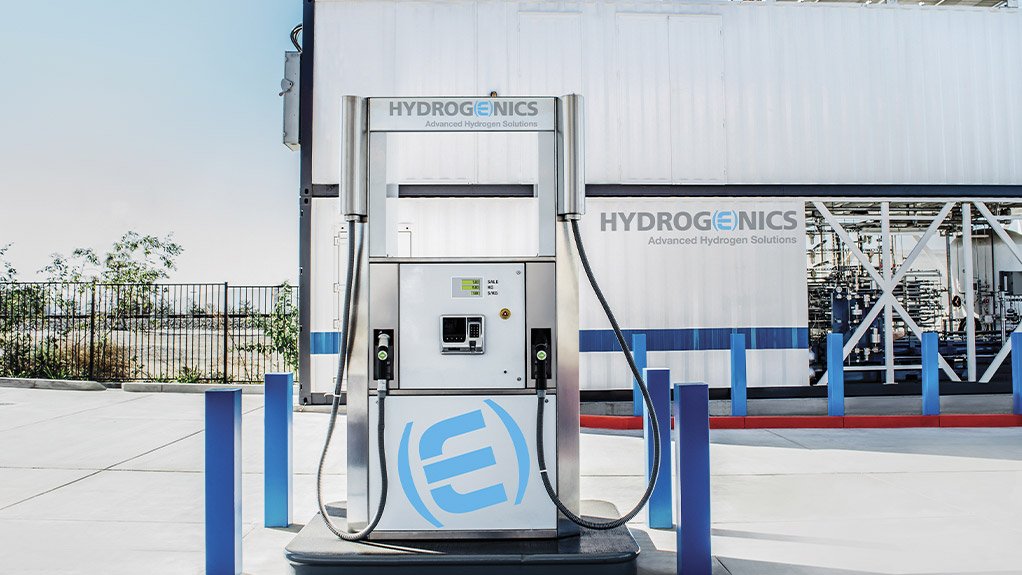 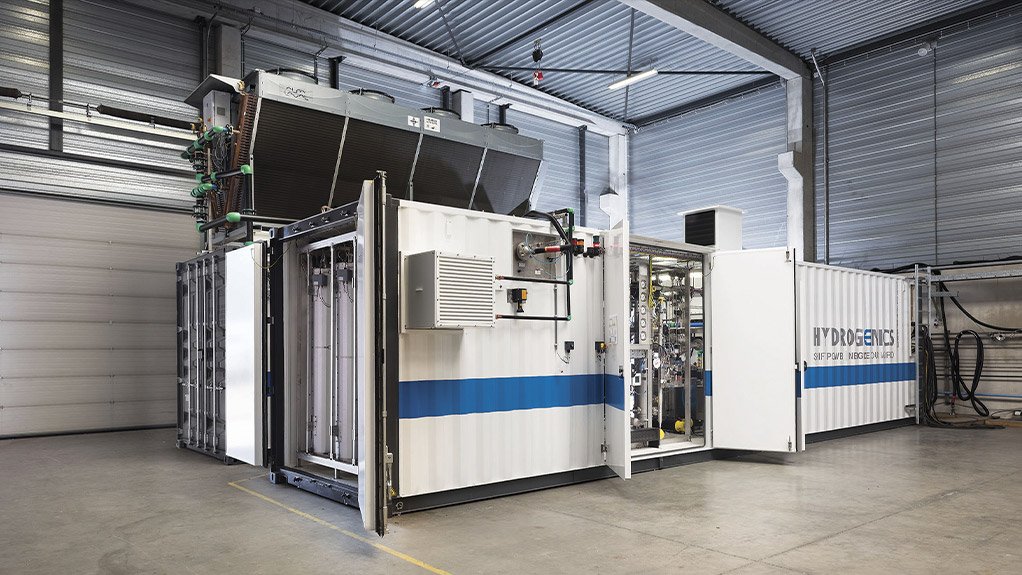 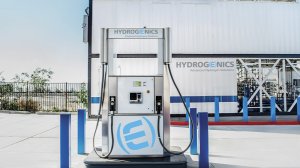 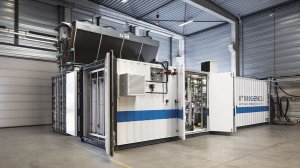 One of the key market drivers for hydrogen as fuel source is the need for deep decarbonization of our economies. The tipping point was in 2015 with the Paris Agreement on Climate Change. Governments, experts and industries have acknowledged the need to move towards a net zero carbon by 2050 which is extremely challenging. There is a clear trend towards direct electrification of transport, heating and industry using more renewables. With the transportation sector being among the highest contributors to greenhouse gas emissions and pollution worldwide, one of the only ways to achieve deep decarbonization is to opt for hydrogen fuel produced from renewable power using water electrolysis technologies.

Hydrogen fuel cells are very well suited to play a large role in the decarbonization of the transportation sector. When powered by renewable energy sources, electrolyzers can produce green hydrogen that is renewable and emission-free at the point of generation and the point of use within fuel cells, providing a clean well-to-wheel solution.

One of Hydrogenics’ key technology offerings is its hydrogen generator or electrolyzer technology which uses electricity to split water into hydrogen and oxygen. There are several types of electrolyzers but the most common ones for industrial use are alkaline and polymer electrolyte membrane (PEM), both of which are manufactured by Hydrogenics. Hydrogenics has developed and installed more than 500 electrolyzers globally, including the first-to-market scalable PEM electrolysis electrolyzer. In February 2019, the company was awarded a contract by Air Liquide Canada Inc. to design, build and install a 20 MW PEM electrolyzer system, considered the world’s largest, at Bécancour, in Québec. Hydrogenics says the plant will produce about 3 000 t of hydrogen a year within the smallest carbon footprint and highest power density in the industry.

There are several ways to commercialise hydrogen generation into the energy system. Hydrogen can be used as fuel for fuel-cell vehicles such as buses, trains and cars (power to mobility); it can be directly injected into gas grids (power-to-gas); and it can also be used in industrial applications (power-to-industry) in fuel production, or in the production of green chemicals such as methanol and ammonia.

When looking at the business case and emission reduction targets, hydrogen is well positioned to have the biggest impact on the transportation industry as a fuel source. Hydrogenics believes the hydrogen fuel cell is the answer to scaling down emissions from vehicles, and the company is now considered a major supplier of fuel cells for medium- and heavy-duty trucks and buses, as well as commercial passenger trains.

Meanwhile, for the mining industry, this could mean increased demand for platinum driven by increasing market demand for fuel cell electric vehicles (FCEV). FCEVs require platinum by the ounce in comparison to the 2g to 4g required by traditional gasoline or diesel vehicles. And although full battery electric vehicles make platinum-based catalysts obsolete, full battery solutions cannot meet the duty cycles of many medium and heavy-duty vehicles. Full battery applications have the lowest energy density per weight, making them well suited for lighter vehicles and shorter ranges. The larger the load being hauled, the larger and heavier the battery size required, creating a paradigm of inefficiency for fully battery powered vehicles. Hydrogen, on the other hand, has a much higher energy density per weight than batteries (more the 3.5 times), allowing FCEVs to travel longer distances and perform better for heavier vehicles.