IDC committed to exploring all options to rescue Kalagadi Manganese

IDC committed to exploring all options to rescue Kalagadi Manganese 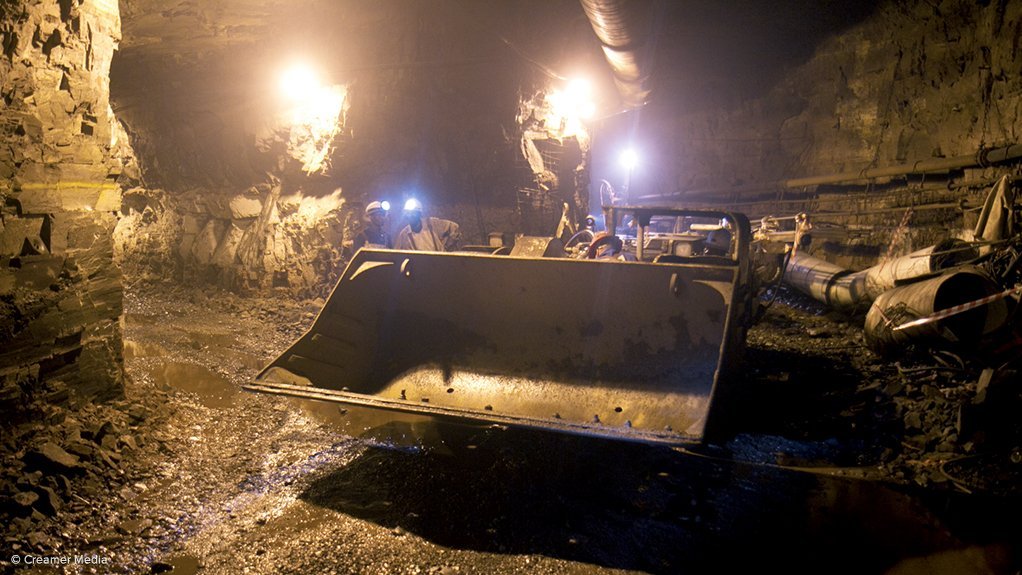 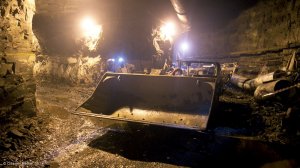 JOHANNESBURG (miningweekly.com) – South Africa's Industrial Development Corporation (IDC) said on Tuesday that it remained fully committed to exploring all its options to protect the future of Kalagadi Manganese, which has opposed business rescue proceedings.

IDC said it was important to note that Friday’s court decision on IDC’s business rescue application was based on the question of urgency.

It stated that the merits of its application to place Kalagadi in business rescue had yet to be considered by the court, and it remained confident that a process would be put in place that protected the value of the mine and ensured its future.

“Our application asserts that Kalagadi is unable to service its debt, namely R3-billion to IDC and R2.9-billion to the African Development Bank. Whether the company has funding to cover running costs is not sufficient, as we argued in our business rescue application,” IDC divisional executive strategy and corporate affairs David Jarvis said in a release to Mining Weekly.

The mine had defaulted on its loans as well as guarantee instruments and was therefore placing the business – including its employees – in jeopardy.

“We believe that a court will come to a similar conclusion,” Jarvis said.

As both shareholder and lender, IDC was obliged to respond, it stated in the release.

“We maintain that business rescue is the best option, and are seeking a court date for this matter to be ventilated. At the same time, we are reserving our options in terms of other avenues that may be available, as part of a determined effort to protect the future of the mine and the future of our investment,” he said.

As stated in the business rescue application, Kalagadi’s mineral base was a world-class asset and this entity had the potential to become a world-class mining operation.

Jarvis said that Kalagadi could be rescued and must be rescued – not only because of its economic significance, but also because of what it represented as a black economic empowerment initiative and because of its contribution to the regional economy of the Northern Cape.

“Business rescue can save the company from bankruptcy and thereby preserve the worth of what is potentially a valuable asset on a financially sustainable footing and save the company’s more than 1 153 jobs.

“We need to emphasise that our commitment and support to economic transformation is well documented. As a responsible lender whose mandate is to contribute to the economic and industrial development of the country, IDC subscribes strongly to dictates of corporate governance," Jarvis said.

He added that IDC had been a key driver of government’s broad-based black economic empowerment programme – which among others had led to the establishment of Kalahari Manganese.

He pointed out that IDC had made significant strides in driving transformation over the last five years, as evidenced by the fact that R42-billion out of R71-billion approved as funding in the previous five years had been to black-empowered and black-owned companies with the bulk of this, R26-billion, to black-owned companies that had black shareholdings of more than 50%.