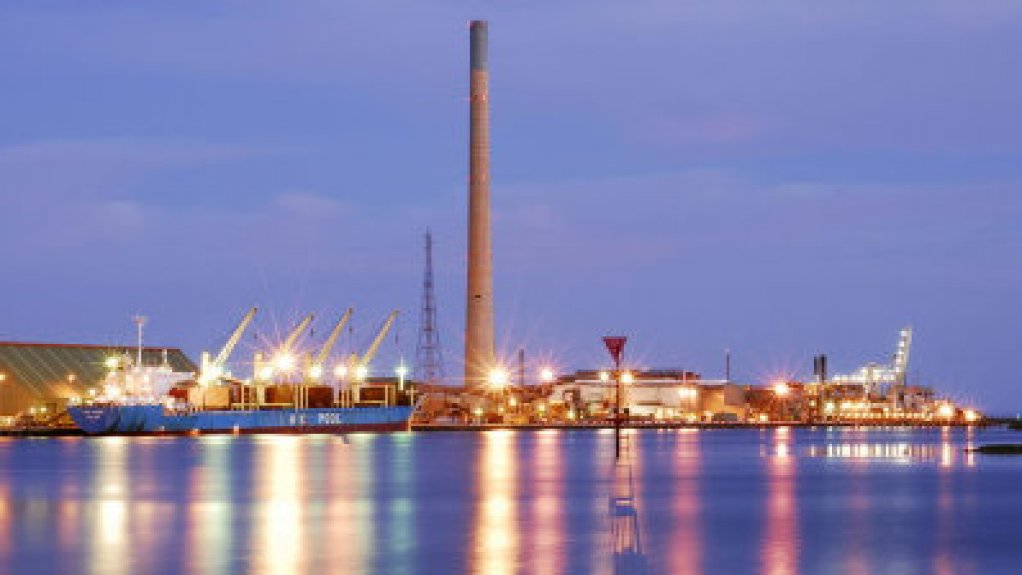 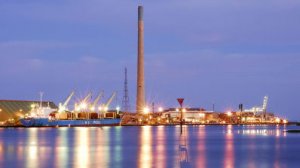 PERTH (miningweekly.com) – The Nyrstar Port Pirie multi-metals smelter, in South Australia, could soon be powered by hydrogen, as the South Australian government and physical commodities trader Trafigura unveiled a landmark A$750-million hydrogen project to be integrated with the smelter.

The two parties have each committed A$2.5-million to front-end engineering design to accelerate the investment and jobs boom the project will deliver to Port Pirie.

The first stage would involve an 85 MW electrolyser, creating hydrogen and oxygen by splitting water with renewable energy. The oxygen would be used to supply around 20% of the needs of the Port Pirie smelter, and the hydrogen converted to ammonia for export and use by shipping, domestic transport and supporting the Port Pirie Industrial Precinct.

The second stage would involve a 440 MW electrolyser, supplying the entire oxygen needs of the smelter, and producing large amounts of ammonia for export while maintaining supply to the domestic market.

“Since Trafigura became the majority owner of Nyrstar, we’ve been working together on how they could invest further in South Australia, and we are thrilled to unveil this world-class project,” said South Australian Premier Steven Marshall.

“This A$750-million project is part of the ongoing transformation of South Australia into a producer of green hydrogen of global significance based on our outstanding renewable energy resources.

“Projects like Trafigura’s, with the support of the South Australian and federal governments, will help South Australia achieve net 500% renewable energy compared to current grid demand by 2050, as detailed in our Climate Change Action Plan.

“As the largest metal and second largest oil trader in the world, Trafigura is the class of company we want investing here. It shows that our Hydrogen Action Plan is working to attract investment.”

Minister for Energy and Mining Dan Van Holst Pellekaan said that the Hydrogen Action Plan would turn the state’s world-class wind and sun resources into clean fuel to run shipping and trucking fleets, and power industry here and abroad.

“Our vision is a Renewable Energy Industrial Precinct in the Spencer Gulf – incorporating Port Pirie, Port Augusta, Whyalla and our world-class copper resources, to support jobs for generations to come.”

The project will allow other industries to be established at Port Pirie to make use of the available hydrogen and ammonia, whilst improving the competitiveness of the smelter.

Trafigura GM in Australia Tim Rogers has welcomed the commitment by the South Australian government to accelerate the project, saying it was a testament to the Hydrogen Action Plan and the close collaboration the two parties had developed.

“By integrating green hydrogen production with the existing smelter and port, paired with South Australia’s world-class renewables, we think this project stands out from the pack globally.

“Through Nyrstar, we’re committed to the people of Port Pirie and the Upper Spencer Gulf and want to expand our presence and help attract new industries to the region.”

The government of South Australia is accelerating the front-end engineering design for the project with a A$2.5-million grant from the Jobs and Economic Growth Fund, to accelerate the project and firmly establish South Australia as a global leader in large scale green hydrogen production.

This project joins a list of hydrogen projects in South Australia, including H2U’s Eyre Peninsula Gateway project which has also been accelerated by the South Australian government, and Australia’s largest operating green hydrogen facility, AGIG’s 1.25 MW facility at Tonsley, which is blending hydrogen into the existing gas network in nearby Mitchell Park.