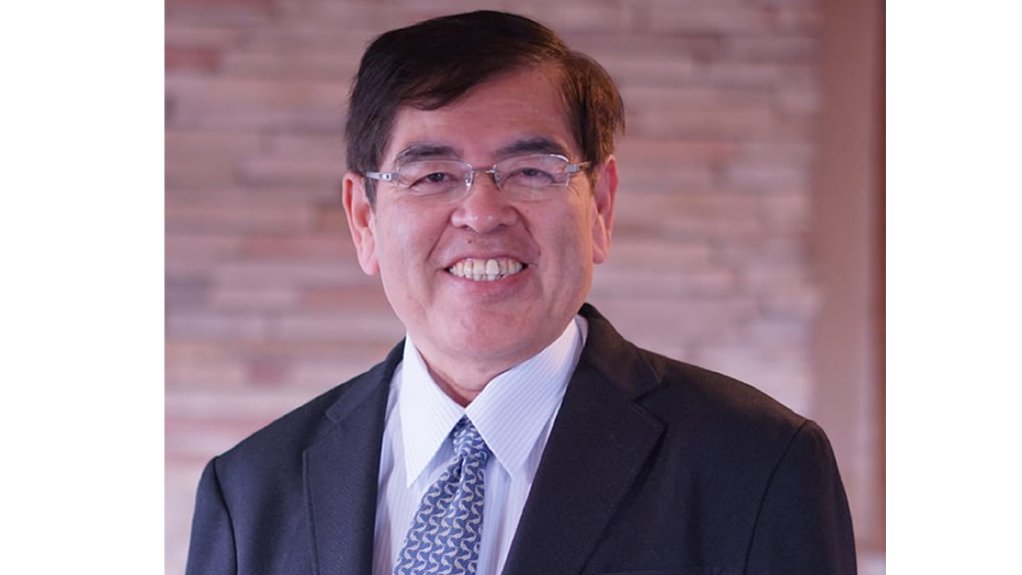 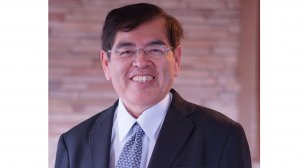 There is a consensus that green hydrogen will be central in the transition to a carbon-neutral society, and therefore, the green hydrogen economy offers South Africa a considerable opportunity to use its endowment of natural resources to play a leading role.

Hirose posited that South Africa, with its natural resources, could play a central role in providing and producing the green hydrogen necessary for the transition to a carbon-neutral society.

Hirose mentioned that Japan, which shares some similarities with South Africa, has bet on a hydrogen future, and suggested that South Africa should follow suit.

He expounded that both countries have limited oil and gas resources, but boast strong chemical companies; are holding strong debates about the role of electricity and hydrogen; are seeing strong industry interest in hydrogen; and both have established vehicle manufacturing industries.

He noted that the differences are that South Africa has ample sun and wind resources, as well as platinum and gold, which are all needed to produce green hydrogen.

With significant new investments into hydrogen, it is estimated that hydrogen will provide about 18% of future energy requirements and green hydrogen is forecast to become cheaper than conventional fuel by 2030.

South African precious metals will play a vital role in the energy conversion in the coming world energy transition, and the country has all the advantages in the power-to-X conversion, which is key to a sustainable society, Hirose emphasised.

Hirose said debates on whether the shift to carbon neutrality would be won by batteries or hydrogen did not make sense.

Instead, he said both technologies would be needed to the fullest extent to achieve this goal.

Hirose said electricity alone was too inflexible to achieve a carbon-neutral world and that hydrogen provides bigger energy transport capability, as well as cheaper storage options.

Hirose noted that automotive companies were aware that customers based their choice of mobility on ease of use (including refuelling convenience, cruise range, fuel availability), cost of operation (fuel price, maintenance cost and vehicle price) and purpose (private, fleet, taxi).

The choice between batteries or hydrogen is merely one part of a broader debate, and once hydrogen is readily available everywhere, it will allow customers to choose by convenience, he said.

Hirose participated in the development of the first hybrid vehicle, the Toyota Prius, as well as the first FCEV, the Toyota Mirai.

He is of the view that vehicles such as the Mirai, with its range of 645 km, will become much cheaper once greater volumes of fuel cell cars are produced; and that the opportunity for cost reduction in hydrogen and fuel cells is much greater than batteries, where many of the costs have already been optimised.

Hirose informed that battery costs are dictated by the cost of input materials.

Fuel cell costs, on the other hand, are mainly centred in the process costs, which can be reduced drastically by technologies and expansion of production volumes, he explained.

Moreover, the costs of hydrogen refuelling infrastructure will also reduce as it is expanded.

Electric vehicle (EV) charging is cheap in small numbers, but it is getting progressively more expensive and the infrastructure investment required is steadily increasing, he said.

Hydrogen infrastructure will be cheaper than the EV charging network when the BEV and FCEV populations grow to significant volumes, Hirose said.

Hirose is also on the advisory board for Isondo, which has recorded a milestone of starting the construction process for the Isondo Precious Metals facility in the OR Tambo Special Economic Zone, representing the first manifestation of intent in this sector.