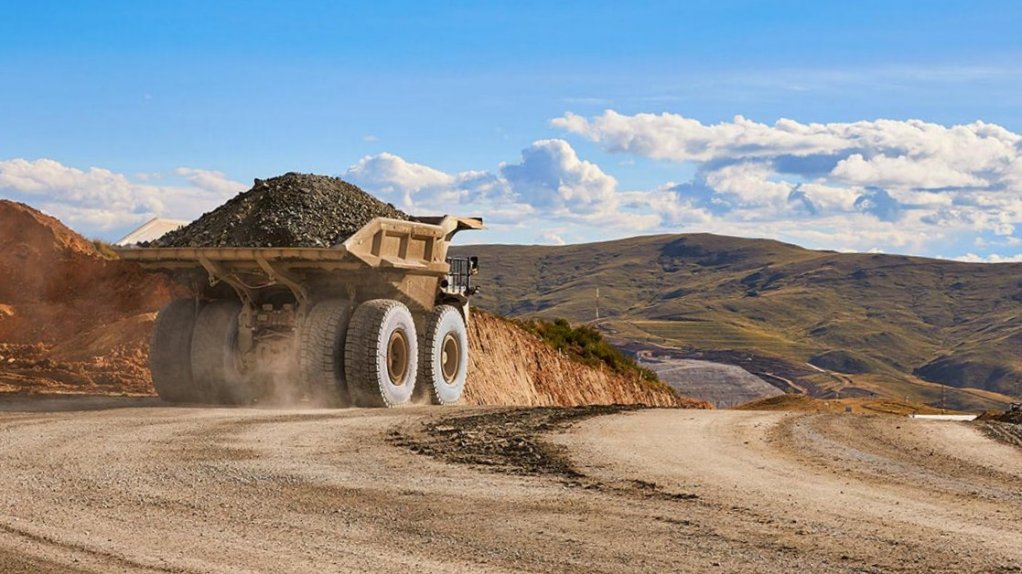 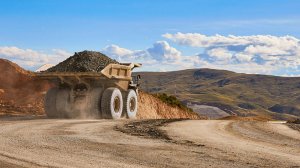 Copper and gold producer Hudbay Minerals has reaffirmed its production and operating cost guidance for the year, as its Pampacancha mine, in Peru, resumed production last month after finalising a new land user agreement.

“We are very pleased to have commenced production at Pampacancha and we look forward to our first gold pour at the New Britannia mill, which remains on schedule for the third quarter,” said CEO Peter Kukielski.

The New Britannia project, in Canada, was about 82% completed at the end of April. Hudbay recently announced an updated Lalor and Snow Lake mine plan, which would increase yearly gold production to more than 180 000 oz during the first six years of New Britannia’s operation at an average cash cost of $412/oz.

As the Pampacancha and New Britannia growth projects enter production, Hudbay expects its copper and gold production to increase by 36% and 125%, respectively, by 2023 from 2020 levels.

“We expect to begin to see increased cash flows from these high-return investments in the second half of 2021,” stated Kukielski.

He added that Hudbay would also focus on advancing its longer-term copper growth opportunities this year, including the Rosemont, Copper World and Mason projects.