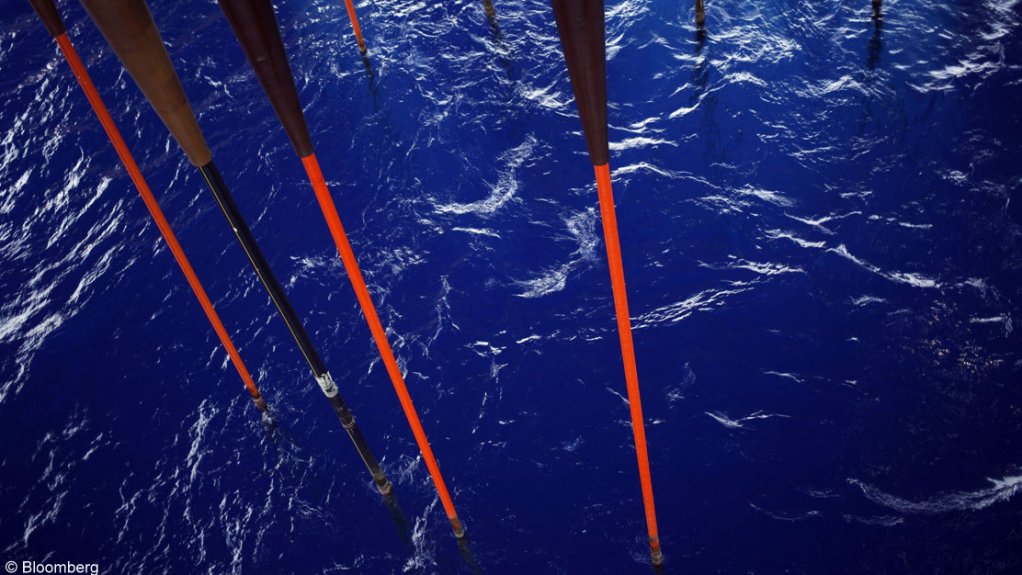 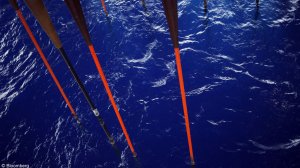 Congressional Democrats are poised to advance sweeping legislation to combat climate change that would, if the Senate goes along, block drilling in most US offshore waters and invest tens of billions of dollars in resilience measures.

The bill, set to be approved by the House Natural Resources Committee on Thursday, would also slap new fees on oil and mining companies and ban drilling in the Arctic National Wildlife Refuge.

The $31.7-billion measure, which calls for spending on drought relief, conservation and other programs, is designated to be part of a broader multi-trillion-dollar social reform and climate change measure in the House.

“We have a once-in-a-generation opportunity to advance a bold, ambitious investment in the people of the United States,” said committee chairman Raul Grijalva, a Democrat from Arizona. The legislation “will confront the damage being done by climate change, put our country on a more sustainable and equitable economic and environmental path, and create millions of jobs.”

Committee Republicans don’t share that view. Over the course of an initial nine-hour meeting to amend the bill last week, Republicans took turns lambasting it as a “delusional” package of Democratic “pet projects” and “green pork.”

The Democrats’ package is “partisan government overreach” that will “hamstring the economy, cripple domestic energy production and make the US dependent on foreign adversaries,”said Bruce Westerman of Arkansas, the panel’s top Republican.

A major piece of the legislation is the plan to restrict drilling and mining on federal land while boosting costs for the companies that do it. Jenny Rowland-Shea, deputy director for public lands at the Center for American Progress, says that would ensure government-managed lands are part of the solution to climate change.

“We want our public lands to be absorbing carbon -- not responsible for releasing it,” Rowland-Shea said.

The legislation would bar the sale of new drilling rights in Pacific and Atlantic waters as well as the eastern Gulf of Mexico, though central and western Gulf tracts could still be leased.

It also would reverse a mandate to sell drilling rights in the Arctic National Wildlife Refuge’s coastal plain and void nine leases issued in that northeast Alaska region earlier this year. Congress previously required two auctions of refuge leases by Dec. 22, 2024 to help pay for the 2017 tax cuts, based on predictions that oil leasing and development would yield more than $2 billion in revenues over a decade. The first auction netted less than $20 million.

The bill also would: