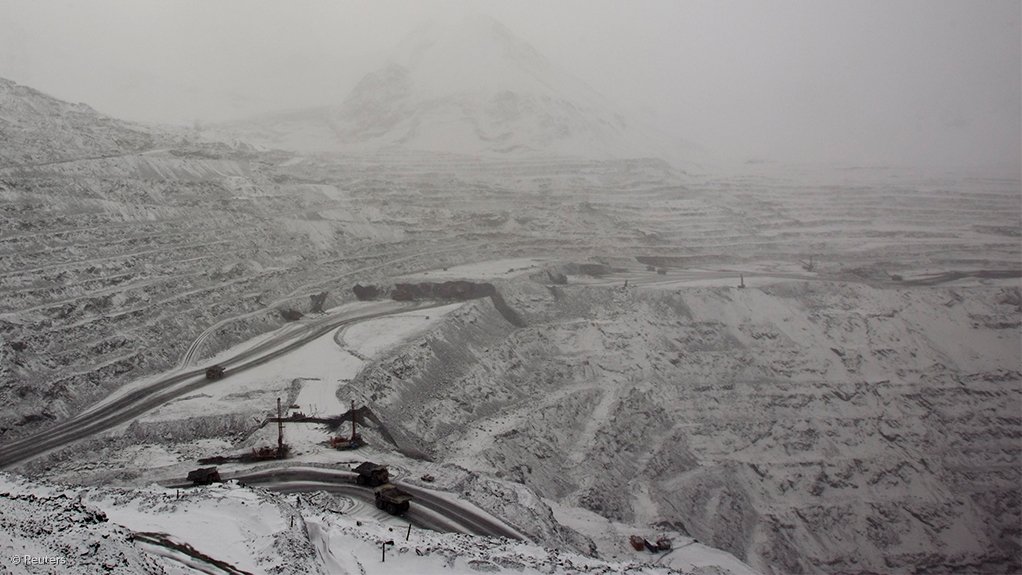 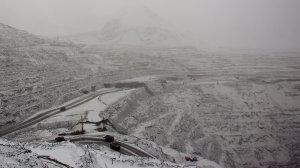 VANCOUVER (miningweekly.com) – A resolution to the drawn-out dispute between Canadian gold producer Centerra Gold, the Republic of Kyrgyzstan and State miner Kyrgyzaltyn could potentially be reached by mid-year, the multinational miner said in its year-end results statement issued late on Thursday.

Centerra, which in January filed a request for a partial award or interim measures against the Kyrgyz Republic with the Permanent Court of Arbitration, is seeking an award ordering the Kyrgyz Republic withdraw or suspend its claims relating to environmental, dividend and land use accusations, and related decisions and court orders.

The Kyrgyz Republic, Kyrgyzaltyn and Centerra are expected to make submissions by the end of April and the company expects that the arbitrator will render a decision on the matter in mid-2017.

A single arbitrator will determine the outcome of the dispute, which will be conducted under UNCITRAL Arbitration Rules, in Stockholm, Sweden.

However, the TSX-listed miner noted that, whatever the outcome, there is no guarantee that it will be recognised or enforced in the Kyrgyz Republic, which could potentially hold the company liable to pay millions in connection with the claims, which would have a materially negative impact on the company.

DETERIORATING CASH RESERVES
Centerra said that, although it expects to be able to fund all planned capital and operating expenditures of the company for 2017 out of cash, short-term investment and cash generated from the Mt Milligan mine, in British Columbia, there can be no assurance of this.

Without access to cash held by the Kumtor Gold Company (KGC) – the owner and operator of the Kumtor gold mine in the impoverished Central Asian country – owing to a Kyrgyz interim court order, Centerra will be required to raise financing in the market to fund construction and development expenditures on its development properties or to defer such expenditures.

As at December 31, Centerra’s debt facilities were fully drawn at $475-million, including the fully drawn $150-million corporate credit facility. While the $150-million Öksüt facility is undrawn, it is contingent on receiving the pastureland permit by June 30.

In 2016, the flagship Kumtor mine contributed 550 960 oz to the company’s consolidated output of 599 000 oz. Kumtor generated $237-million in cash for the year after all capital expenditures and taxes, and achieved all-in sustaining costs (AISCs) of $640/oz sold.

Despite one fatality at Kumtor in January 2016, CEO Scott Perry characterised 2016 operationally as a good year.

“Kumtor had another strong year and we exceeded the mid-point (540 000 oz) of Centerra’s favourably revised gold production guidance for 2016. I am pleased to report that we also significantly beat our unit cost guidance for the year as our AISCs were $682/oz sold,” he said.

The mineral reserve increase is mainly a result of the addition of Mt Milligan’s mineral reserves after the company closed the acquisition of Thompson Creek Metals Company on October 20, and the completion of a feasibility study on the Hardrock project, where mineral resources were upgraded to mineral reserves in November.

At the Kumtor mine, proven and probable gold mineral reserves decreased by 511 000 oz over 2016.

The company also has two-billion pounds of contained copper in reserve.