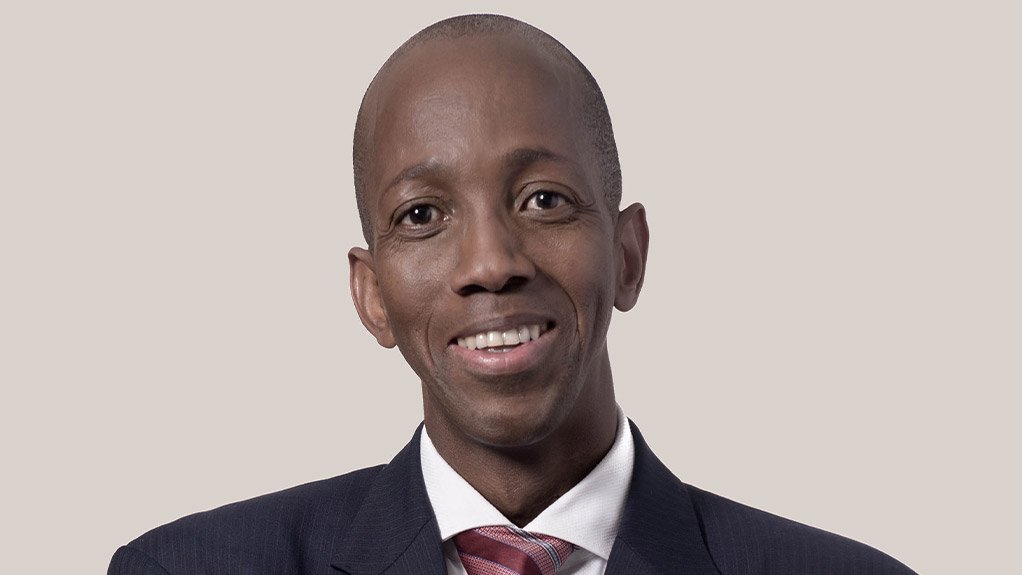 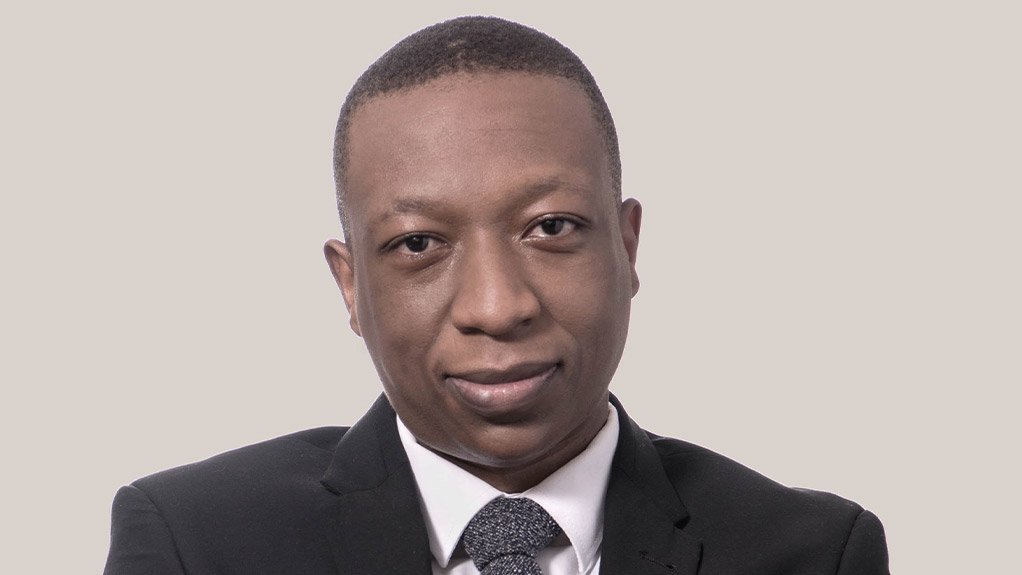 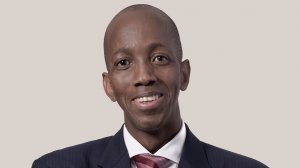 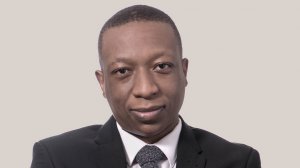 LUCAS MOALUSI In effect, the judgment empowers communities to refuse mining on their land
GODFREY MALESA The Interim Protection of Informal Land Rights Act requires the informed consent of a community that has informal rights in land before the community may be deprived of such rights

The Pretoria High Court ruling handed down on the Baleni and Others v Minister of Mineral Resources and Others case on November 22 last year, is likely to impact significantly on the future distribution of mining rights in South Africa, states international business law and litigation firm Fasken.

According to a legal note on the verdict – written by Fasken partner Lucas Moalusi, partner Godfrey Malesa, associate Mmaphuti Morolong and candidate attorney Selby Mathebula – the Mineral and Petroleum Resources Development Act (MPRDA) and Interim Protection of Informal Land Rights Act (IPILRA) must be read and considered in conjunction with one another.

As a result of this verdict, Mineral Resources Minister Gwede Mantashe now lacks the lawful authority to grant a mining right in terms of Section 23 of the MPRDA over land anywhere in the country occupied under a right to land in terms of any tribal, customary or indigenous law or practice of a tribe as defined in IPILRA, unless the provisions of IPILRA have been complied with.

Moalusi tells Mining Weekly that this judgment requires that the Minister obtain the full and informed consent of communities before distributing any mining rights, as outlined in the IPILRA.

The judgment was handed down after one of the respondents – Australian miner Transworld Energy and Mineral Resources (TEM) – applied for a mining right to a portion of the Xolobeni area, in the Eastern Cape. The area applied for, however, is already held by a group of informal land rights holders. This area contains about 70 to 75 households, comprising more than 600 individuals. The land, according to the community’s customary law, is handed down to persons by virtue of their being members of the Umgungundlovu community.

The community also notes that it is, therefore, not in a position to consent to mining in the absence of this presentation and the proposals.

However, TEM and the Minister opposed the requirement to obtain consent on the basis that the MPRDA provides only for consultation and not consent prior to the grant of a mining right.

“The IPILRA requires the informed consent of a community that has informal rights on land before the community may be deprived of such rights, while the MPRDA requires only that a community be consulted prior to the granting of a mining right,” outlines Malesa.

The court found that the granting of a mining right amounts to “deprivation” and that the consent requirement provided for in Section 2(1) of the IPILRA must be triggered.

The court held that the IPILRA and the MPRDA serve to protect different interests: the MPRDA serves to regulate mining activities in South Africa, while the IPILRA provides for the temporary protection of certain rights to and interest in land that are not otherwise adequately protected by law.

The court also held that communities must be afforded broader protection in terms of the IPILRA than the protection afforded under common law – as contemplated in the MPRDA – when mining rights are considered by the Minister. The court further stated that granting this special protection was not in conflict with the provisions of the MPRDA, especially Section 23(2A), which clearly indicates that protecting community rights to land is part of the purpose of the MPRDA.

As a result of the judgment on the Baleni and Others v Minister of Mineral Resources and Others case, the Minister is now obliged to obtain the full and informed consent of the applicants and the Umgungundlovu community as the holder of rights in land, prior to granting any mining right to TEM.

“In effect, the judgment empowers communities to refuse mining on their land. This power also extends to other communities under customary law,” states Moalusi.

The Department of Mineral Resources has reportedly indicated that it will appeal certain aspects of the judgment.