Harmony starts on first 10 MW of own solar, keen to pursue next 20 MW

Harmony starts on first 10 MW of own solar, keen to pursue next 20 MW 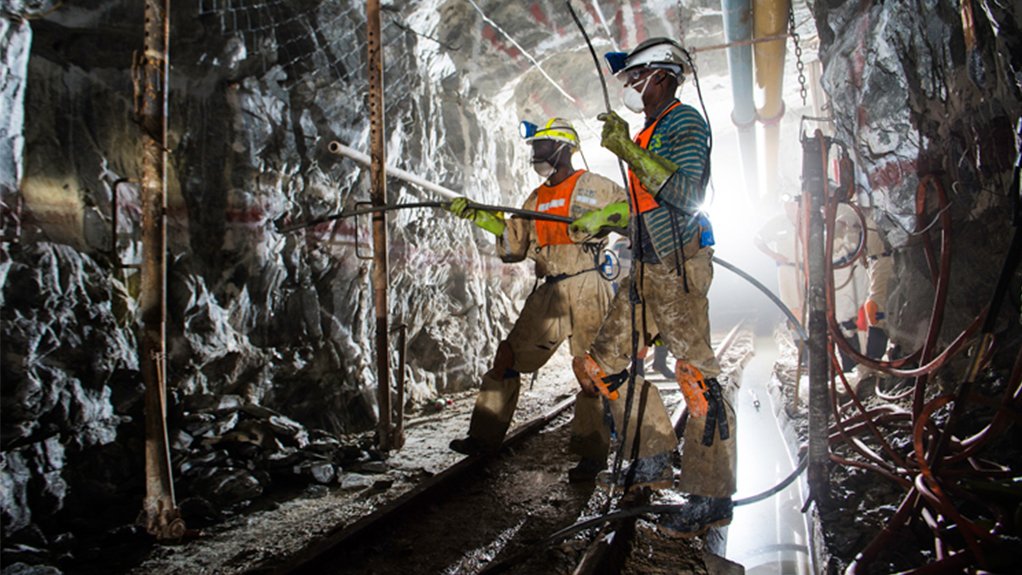 JOHANNESBURG (miningweekly.com) – Gold mining company Harmony Gold, which is in the process of introducing 30 MW of own-generation solar power into its electricity mix, has begun the phasing in of the first 10 MW of renewable energy generation.

“Generating our own power from solar power is the way to go,” Harmony Gold CEO Peter Steenkamp said in response to Mining Weekly during a media briefing on Monday.

“We’re in the process of introducing 30 MW of power generation on our own solar power. We’ve already started with the first 10 MW of that and we’re very keen to pursue the other 20 MW.”

In addition, Harmony had also been quite successful over the years in cutting its electricity bill, by introducing cost effective electricity usage. “We've got very big projects going at this point in time to improve that and we’ve seen some very, very good results,” Steenkamp said.

On Harmony elevating itself from being a marginal miner through acquisition, and now describing itself as an emerging market mining specialist, Steenkamp gave this explanation:

On whether the company was still acquisitive, Steenkamp said that considerable low-hanging fruit remained in bringing the gold mines acquired from AngloGold Ashanti into the Harmony systems.

“There are quite a few surface opportunities. There are also underground and other kinds of opportunities. There’s still a lot of work to be done. We’ve only had AngloGold Ashanti’s assets in our hands now for the last four months, and at the moment we’re migrating them into the Harmony systems. No further expansions are on the cards at this time. We really have our hands full integrating these assets into our systems,” Steenkamp explained.

On dividends being declared after the company’s net profit soared by 336% to R5.6-billion in the six months to the end of December, Harmony FD Boipelo Lekubo said the dividend policy informing that decision centred on the company having indicated that it would now be paying 20% of net free cash flow to shareholders. “It is, obviously, subject to the discretion of the board.”

Lekubo said that the strong cash flows generated had enabled Harmony to reduce debt quite significantly, which the company was very pleased with. We do anticipate to be in a net cash positive position towards the end of the third quarter,” she added.

With Harmony coming to the end of a three-year union wage agreement this year, Steenkamp said that new negotiations would commence in the next few months. During the Covid-19 period, Harmony has looked after its employees by continuing to pay salaries and bonuses have been paid in the last couple of months.

On experienced mining executive Peter Turner having been appointed nonexecutive director, following the retirement some time ago of Ken Dicks, Steenkamp said Turner brings a wealth of experience on the African continent, as well as safety and technology expertise. “He’s a mining person of great stature,” said Steenkamp.