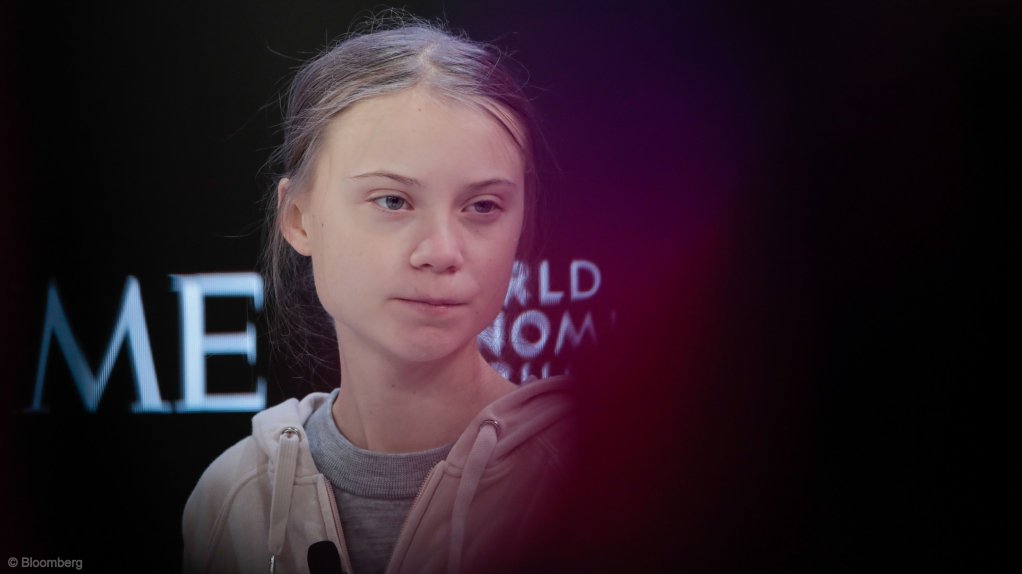 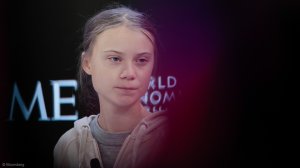 Climate activist Greta Thunberg at the WEF in Davos this week.

A Polish coal mining union chided one of its leaders for meeting climate activist Greta Thunberg as a misstep that undermines their efforts to keep coal as the country’s key source of energy.

The meeting -- held in coal-dependent Poland earlier this month -- made it to the speech that Thunberg, 17, gave at the World Economic Forum in Davos on Tuesday. She accused the global leaders of giving up on the climate change fight.

“Last week I met with Polish miners who lost their jobs because their mine was closed and even they have not given up,” she said. “On the contrary, they seem to understand the fact that they need to change more than you do.”

With the European Union’s plan to switch to a zero-emission economy in 2050, Polish miners in the Silesia region could be among those who are most affected. The government is negotiating the level of aid from the Just Transition Fund, designed by the bloc to ease the pain of ditching the dirty fuel.

Thunberg’s view on the climate-awareness of Polish miners was quickly met by a reality check after the ZZG union published a website statement on her meeting with Jerzy Hubka, a union leader from a closed Makoszowy mine, during the shoot of a British Broadcasting Corp. documentary.

“Jerzy Hubka has no right to speak on behalf” of the union, according to the statement. “We see contacts with Greta Thunberg in front of BBC cameras as a manifestation of megalomania and stupidity, and actions of the union from Makoszowy as harmful for Poland.”

Earlier, Hubka posted his pictures with the Swedish activist on his Facebook account, saying that miners aren’t afraid of changes, but they expect honesty about the incoming shift from decision makers.