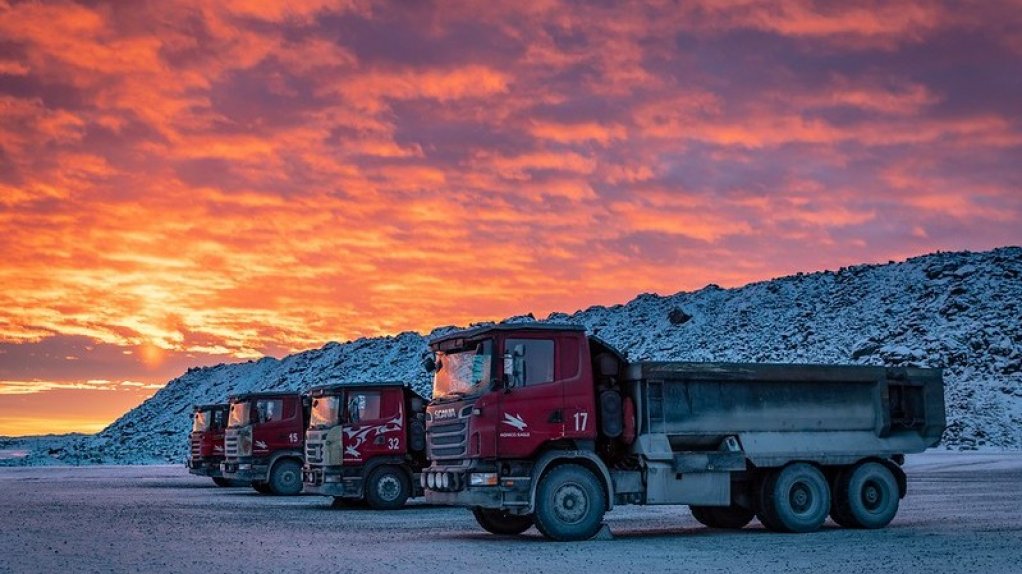 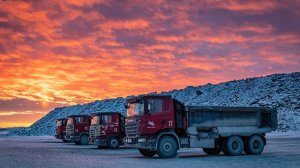 Rising demand for ‘green’ metals as the world transitions to clean energy is contributing to renewed optimism in the growth prospects for Canada’s mining industry, a new report by KPMG finds.

The ‘Risk and Opportunities for Canadian miners’ report, which is based on a survey of 225 global mining companies, including 89 headquartered in Canada, states that Canadian miners are more optimistic about their organisations and the overall industry coming out of the pandemic and economic downturn than their global peers.

The survey shows 24% of Canadian miners are “significantly more optimistic” about their companies - double the number from the global group.

"The outlook for the mining industry is extremely positive," says Heather Cheeseman, partner and Toronto mining leader, KPMG in Canada.

"The year-long rally in commodity prices, even with the recent volatility sparked by inflationary concerns, is driven not only by pandemic-induced supply chain issues, but also climate-action demand for green metals and the massive spending expected on infrastructure."

Minerals like lithium, cobalt and nickel are critical to the green and digital transition under way.

However, Cheeseman cautions that growth prospects could be dimmed by many factors, not least of whichare how companies respond to environmental, social and governance (ESG) risks, and technological transformation.

The report reveals that Canadian miners are far more concerned than their global peers about the 'S' in ESG criteria by which investors evaluate sustainable, long-term financial returns. The key findings include:

Cheeseman points out that the pandemic is accelerating the focus on ESG, particularly on how credible, reliable and accepted mining companies and projects are in the local communities where they operate.

"The days of considering ESG factors as 'soft' secondary risks are long gone," she says. "Investors are demanding miners have clear and measurable strategies in place. ESG now dominates boardroom conversations in every mining company, and mining leaders overwhelmingly agree this is a top priority."

About a third of Canadian and global miners believe innovation and technological transformation will drive future growth and nearly half expect major technology disruption in the next three years, with the four in five viewing it as an opportunity instead of a threat.

Yet, only a third of Canadian miners say their organisation is actively disrupting the industry through digital innovation, compared to half of global respondents, which the report notes, could be an issue for future competitiveness.

"There is a distinct need to find ways to better manage costs and mitigate risks whether that's through consolidation or embracing innovation," says Cheeseman.

Nearly two-thirds of Canadian miners believe organic growth is important to expand over the next three years, compared with just over half of their global peers. More than two in five Canadian miners (44%) cited merger and acquisition activity as important for growth versus 22% globally, the report said.

"The results may not be surprising given the numerous small- and medium-sized miners in Canada that may not have the ability to scale up or access capital to meet rising demand, embrace innovation or address growing ESG expectations," says Cheeseman.

"Consolidation may provide the opportunity for many players to address these, as well as drive efficiencies and lower costs."

While access to capital had previously been a top risk, more Canadian miners now say their ability to access equity financing has improved over the past year, largely owing to investor interest in the green economy transition.