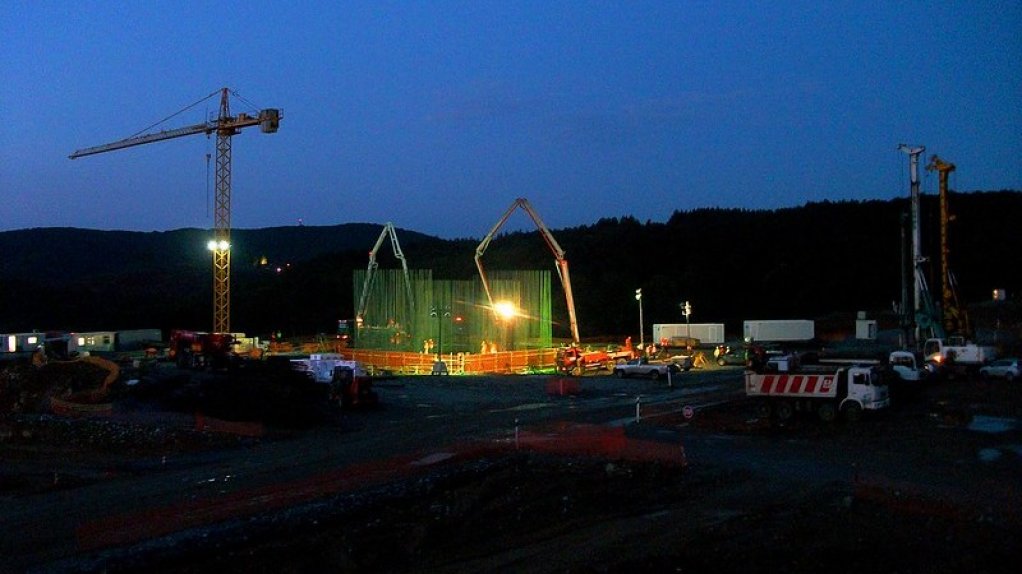 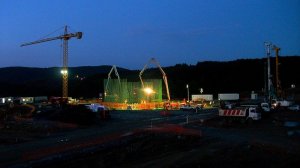 ATHENS - Greek lawmakers approved a revised contract with Canada's Eldorado Gold on Wednesday, opening the way for restarting a major mining investment stalled for years over licensing and environmental concerns.

The Vancouver-based miner has been embroiled for years in a standoff with Greece over environmental concerns around its Skouries, Olympias and Stratoni projects in northern Greece, known as the Kassandra mines.

The two parties resorted to arbitration but failed to settle their differences.

The conservative government of Prime Minister Kyriakos Mitsotakis soon reopened talks with the company after taking power in 2019. It views the project as a vital investment for a country still struggling with the aftermath of a decade-long financial crisis.

Last month, Greece signed an amended agreement with Eldorado, including a bigger investment plan of $3.1 billion for the mines, creation of additional jobs and higher royalties.

"We do need foreign investment...and, certainly, this cannot be achieved if we send away the ones we have already attracted," Environment Minister Kostas Skrekas told Greek lawmakers before the vote on the amended agreement.

The agreement is mutually beneficial, Eldorado said in a statement. "We will continue to bring leading safety and environmental practices to the development of Greece's mineral resources for the benefit of its people," CEO George Burns said.

Eldorado has said the revised deal will allow it to complete construction work and start production in Skouries, expand output in Olympias and boost exploration investment in Stratoni.

Under the revised deal, Eldorado will also submit a new proposal for building a gold processing plant in 12-24 months and will further evaluate financing options for Skouries.

Syriza, now in opposition, voted against the deal, saying it stripped Greek environmental authorities of their ability to impose restrictions on Eldorado.

It also said the deal will deprive the state of much-needed tax revenues as it freed Eldorado from a previous obligation to build a gold processing plant.